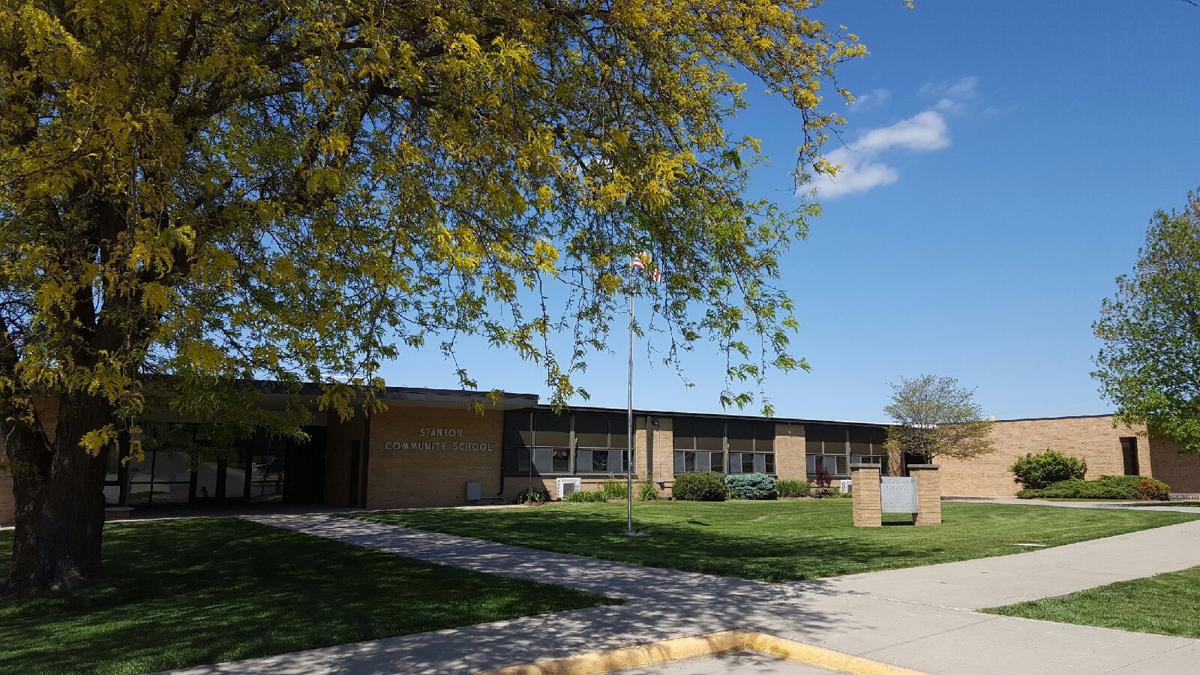 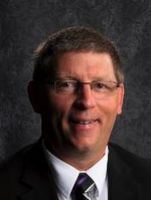 (Stanton) -- A familiar figure in KMAland education and athletics calls it a career at the end of this school year.

At its regular meeting Wednesday evening, the Stanton School Board approved the resignation of Kevin Blunt as high school principal and coach, effective at the end of the current school year. Stanton School Superintendent David Gute tells KMA News Blunt's retirement will come after a long career.

"Mr. Blunt's been with the district as a high school principal for the last eight years," said Gute, "and coaching during that time, Previous to that, I believe he told me he was at Bedford for 25 years, and before that, he was at Essex for seven years. He's a Stanton graduate from way back, so he's been in southwest Iowa nearly his whole life."

"From a coaching aspect, the Stanton boys have been good for the last eight years," Gute. "He has more than 400 career wins. He'll definitely be missed, moving forward."

Calling his resignation bittersweet, Gute says Blunt has been a big help to him, personally, as superintendent.

"This was my second year at Stanton," said Gute. "But, Kevin's been a big part of getting me oriented, and getting to know people in the community--things like that. Being a shared superintendent (with Fremont-Mills) and as a principal in building, you largely become the superintendent at times. There's conversations that come through the door that they want to talk to the superintendent, or really it's a superintendent conversation that Kevin's handle to handle, as well as my principals at F-M, when those happen. I'm very appreciative of him, and what he's done for the community, and the school district."

Blunt says plans call for posting the principal and coaching opening through Teach Iowa--similar to what Villisca's district is doing with its middle school principal's position.