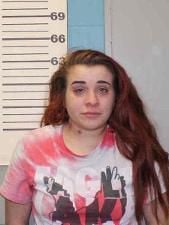 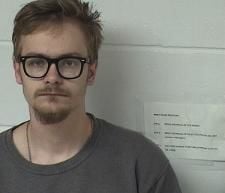 (Creston) -- Two suspects are in custody in Creston for assaulting police officers, among other charges.

Creston Police say 18-year-old Georjia McKnown and 22-year-old Kylie Jo King, both of Creston were arrested late Wednesday in connection with an incident in the 100 block of Manor Drive. Both suspects are charged with interference with official acts, public intoxication and disorderly conduct. McKnown faces additional charges of 5th degree criminal mischief and two counts of assault on an officer. King, meanwhile, faces a single charge of assaulting an officer. Both suspects are being held in the Adams County Jail--Mcknown on $3,200 bond, King on $1,900 bond.

In a separate incident, Creston Police also arrested 23-year-old Keegan Williams Wednesday afternoon near the intersection of Sumner Avenue and Taylor Street for trespassing, possession of a controlled substance--3rd or subsequent offense and public intoxication. Williams is in custody in the Union County Jail on $5,600 bond.