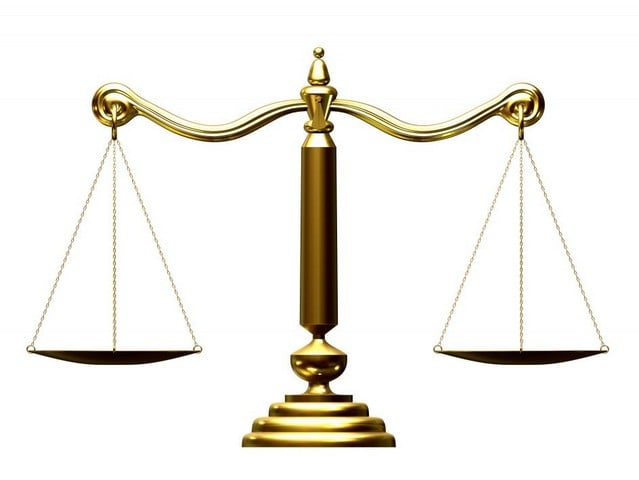 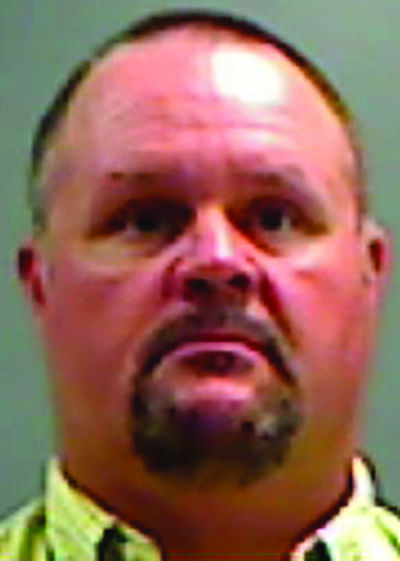 (Treynor) -- A former teacher and coach in the Treynor School District accused of sexual abuse has reached a plea agreement with officials.

According to the Pottawattamie County Attorney's Office, 45-year-old Michael Travis has pleaded guilty to simple assault, which is a misdemeanor. As part of the plea deal, Travis will serve no jail time and receive a deferred judgment, surrender his teaching and coaching licenses and agree to never teach or coach again. He will also not be required to register as a sex offender.

Travis served as an elementary teacher and an assistant softball coach at Treynor before he was arrested in May 2014 for two counts of sexual exploitation by a school employee. Two more alleged victims made complaints against Travis later in 2014.

Assistant Pottawattamie County Attorney Dan McGinn says two of the counts had to be thrown out because the exploitation law was not on the books at the time of the incidents.

"The incidents predated the enactment of the law against exploitation by school employees," said McGinn. "Those incidents took place in 2004 and early 2005. The law didn't hit the books and become effective until July 1st of 2005."

McGinn says forcing Travis to give up teaching and coaching was something that the victims wanted.

McGinn says that his office received word of several instances of inappropriate contact involving Travis, but only a few complaints were actually documented.

"We had a lot of witnesses -- probably in the double digits -- that had observed Mike Travis on the softball field with players do things that were inappropriate," said McGinn. "Very few people came forward to the school administration. Actually, only three in our records. Two of them put concerns in writing, but when we subpoenaed his personnel file, those concerns, there was no documentation of it. The school district maintains that they never got these complaints, so that was kind of a quandary in the case as well."

McGinn adds that these kinds of cases can be tough for victims.

"It's really tough for these students to come forward -- parents as well," said McGinn. "In a small town, there is a lot of pressure, but I think the lesson learned is that you should just bring things forward and document them. The administrators, they have protocols to deal with these. Let them do their job and bring these problems to their attention."

Of the four incidents that Travis was originally charged with, three involved former softball players and one involved a fifth-grade student.