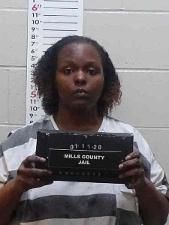 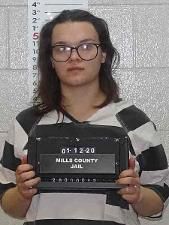 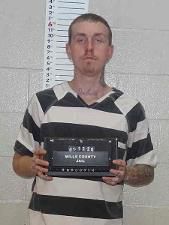 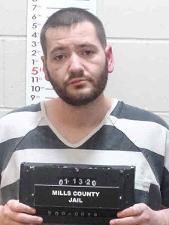 (Glenwood) -- Mills County authorities were busy with a series of drug-related arrests over the weekend.

The Mills County Sheriff's Office says 25-year-old Deondria Derice Carter of Schuyler, Nebraska was arrested Saturday morning on Interstate 29 for possession of a controlled substance. Carter was released from the Mills County Jail after posting $1,000 bond.

Two Glenwood residents were apprehended following a traffic stop near the intersection of 221st Street and Abbey Road early Sunday afternoon. The sheriff's office says 22-year-old Justin Danielle Perez and 26-year-old Brandon Lee Lambert were arrested for possession of a controlled substance and possession of drug paraphernalia. Lambert is being held in the county jail on $1,300 bond, while Perez bonded out of custody.

Also, a homeless man is in custody after his arrested on I-29 early Monday morning. Thirty-year-old Anthony Charles Binau was arrested on two counts of possession of a controlled substance, unlawful possession of prescription drugs, and possession of drug paraphernalia. Binau is being held in the county jail on $3,300 bond. 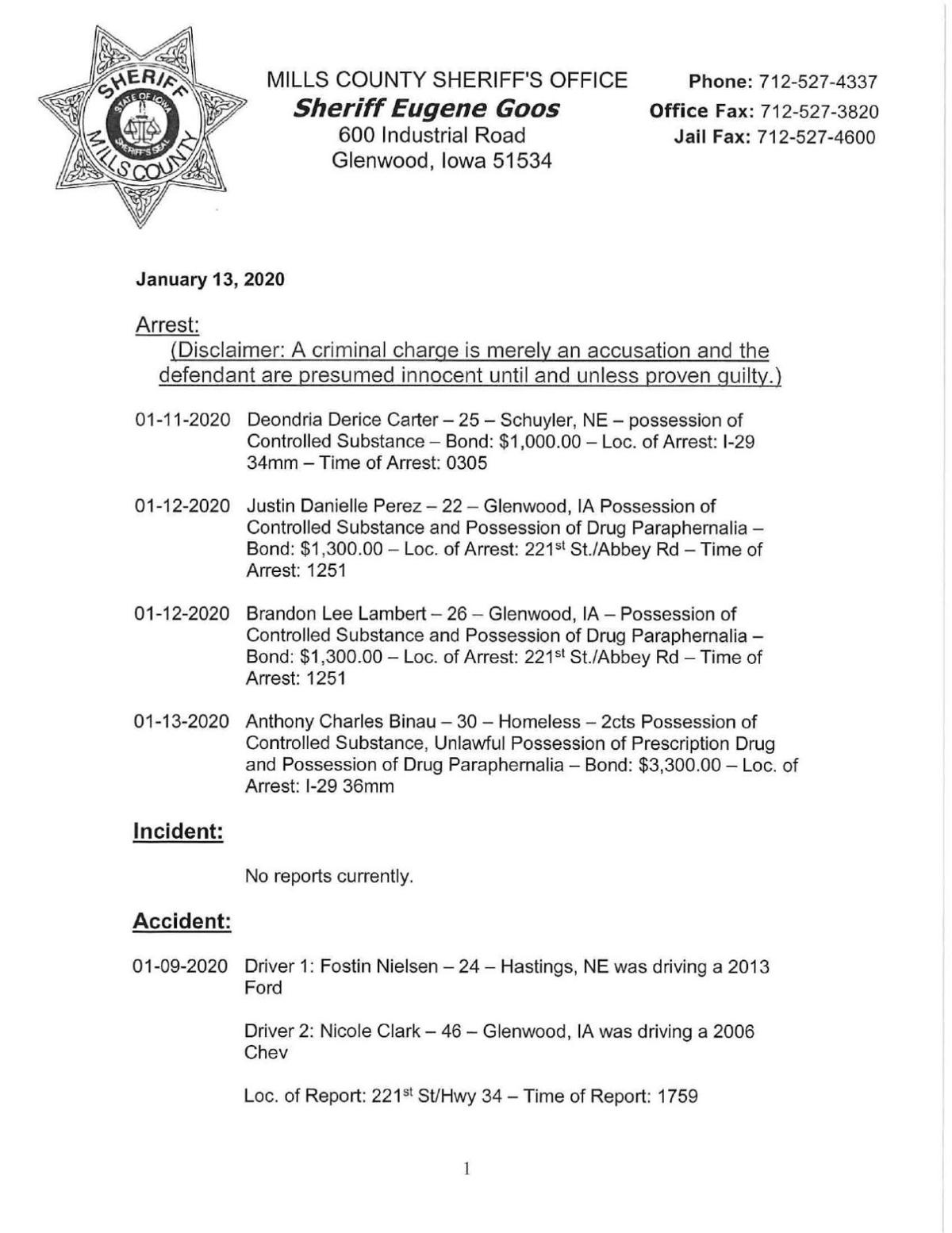 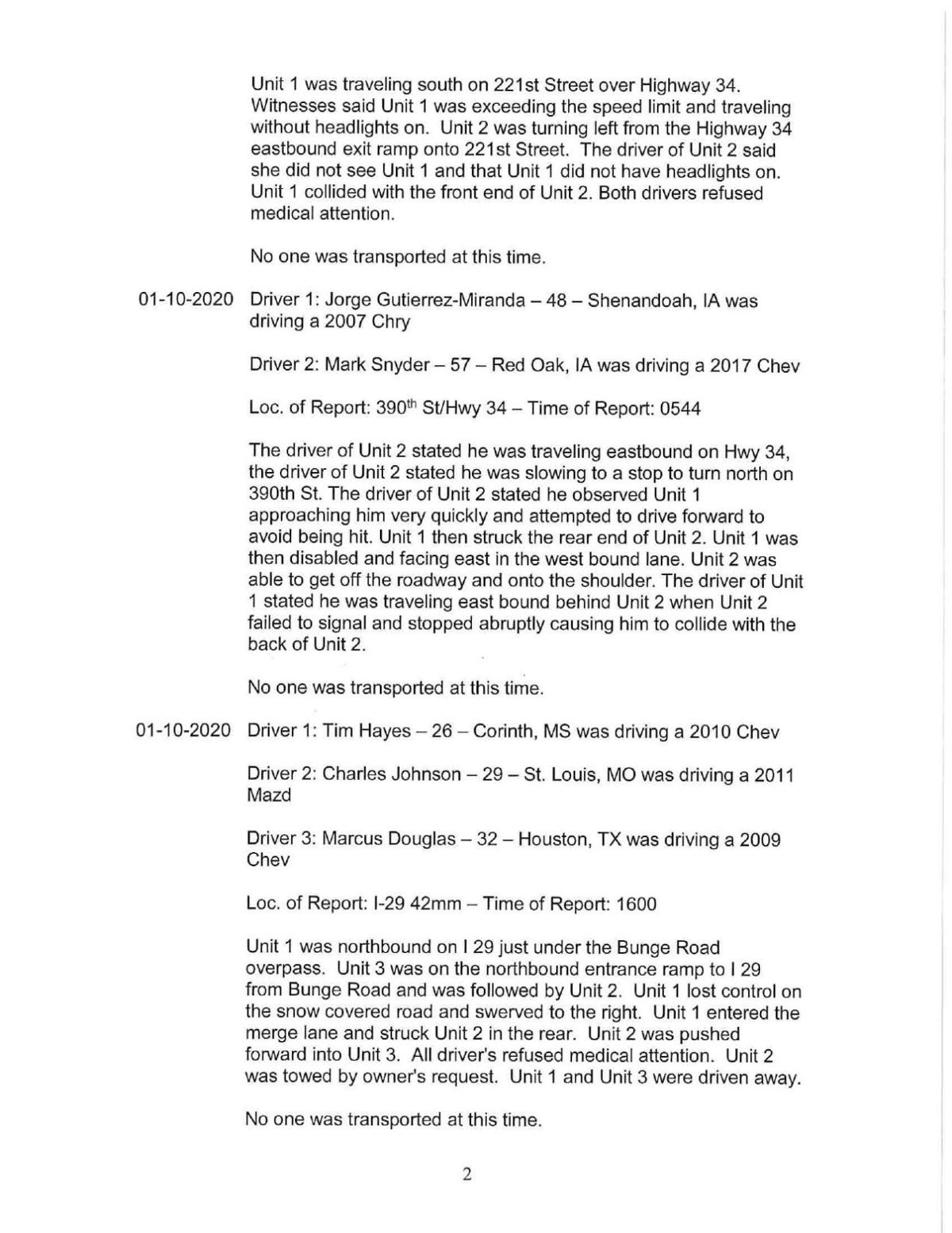 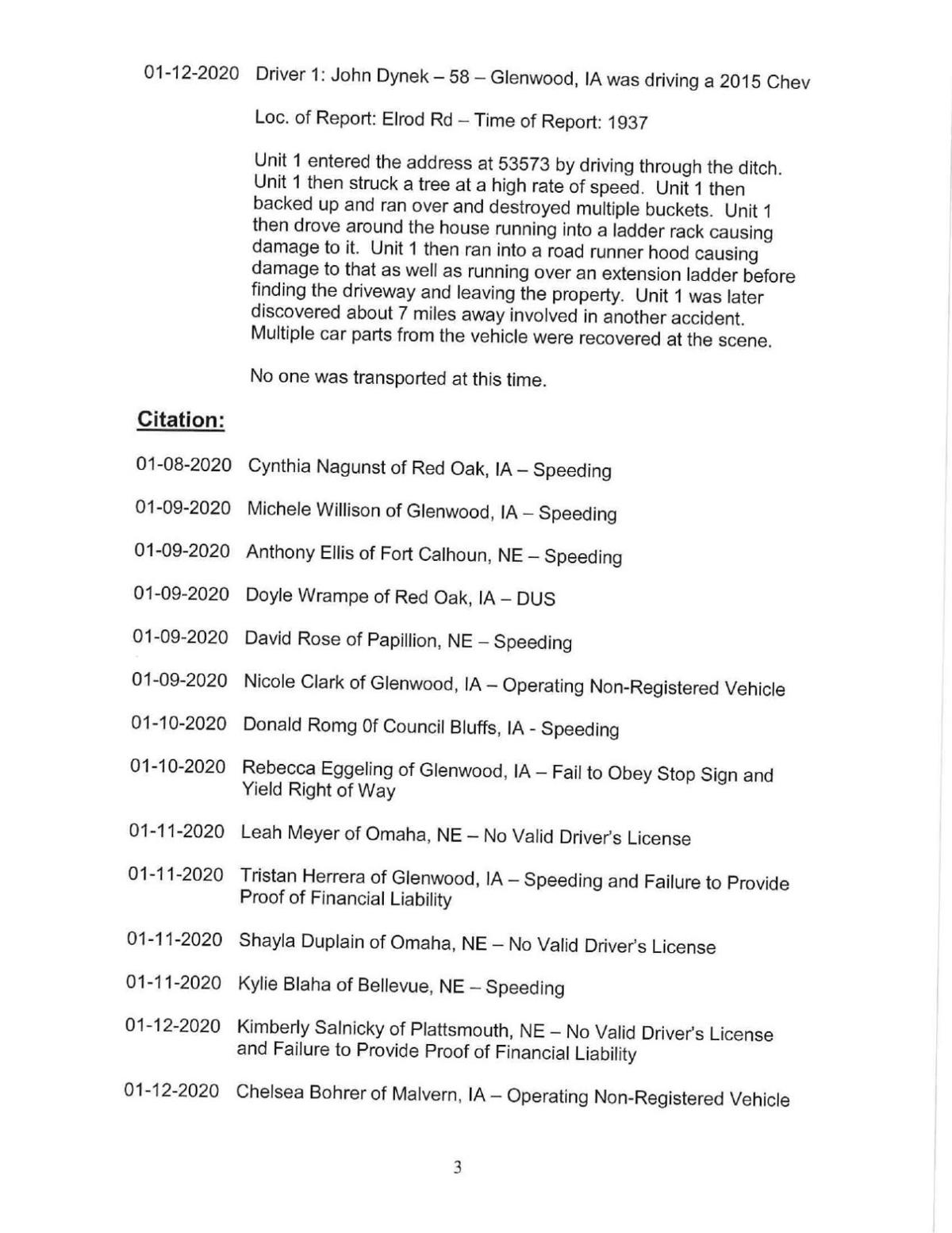