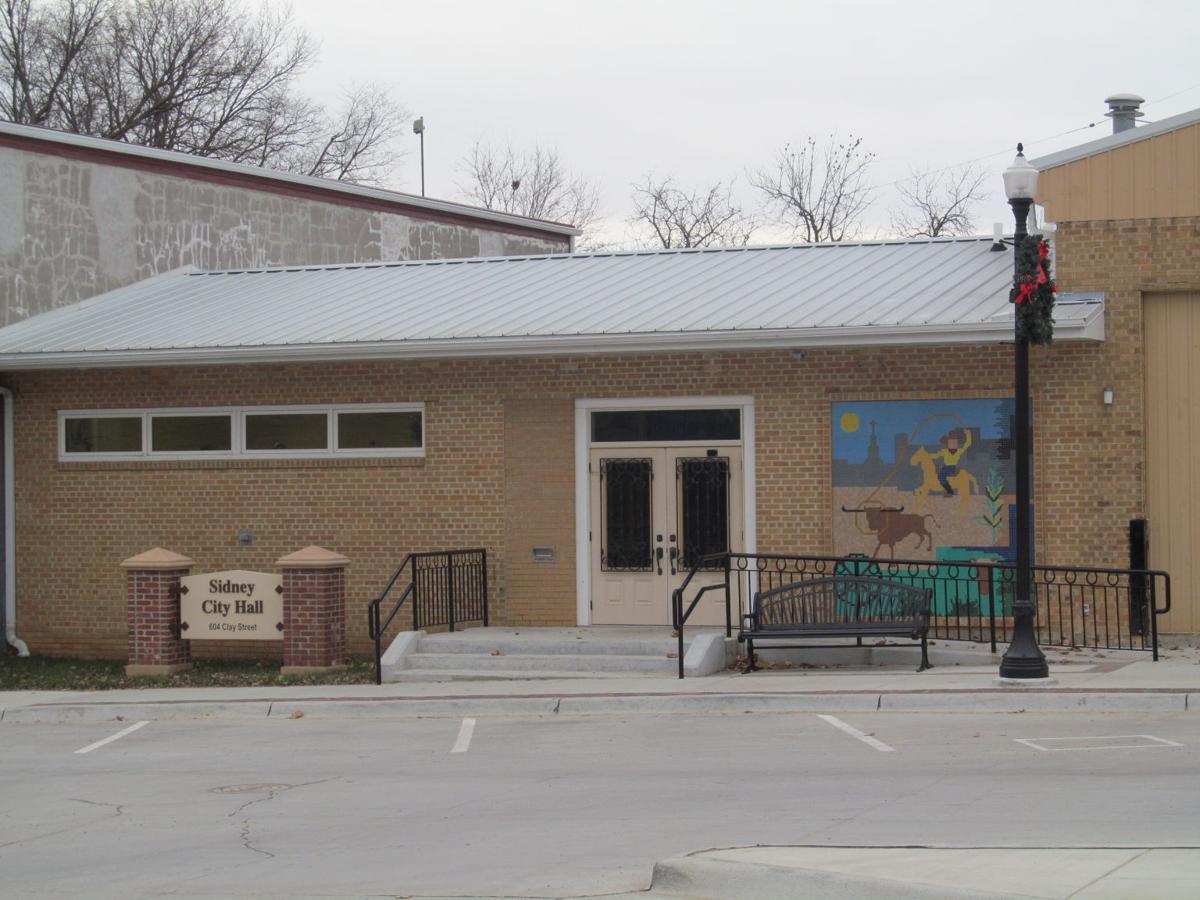 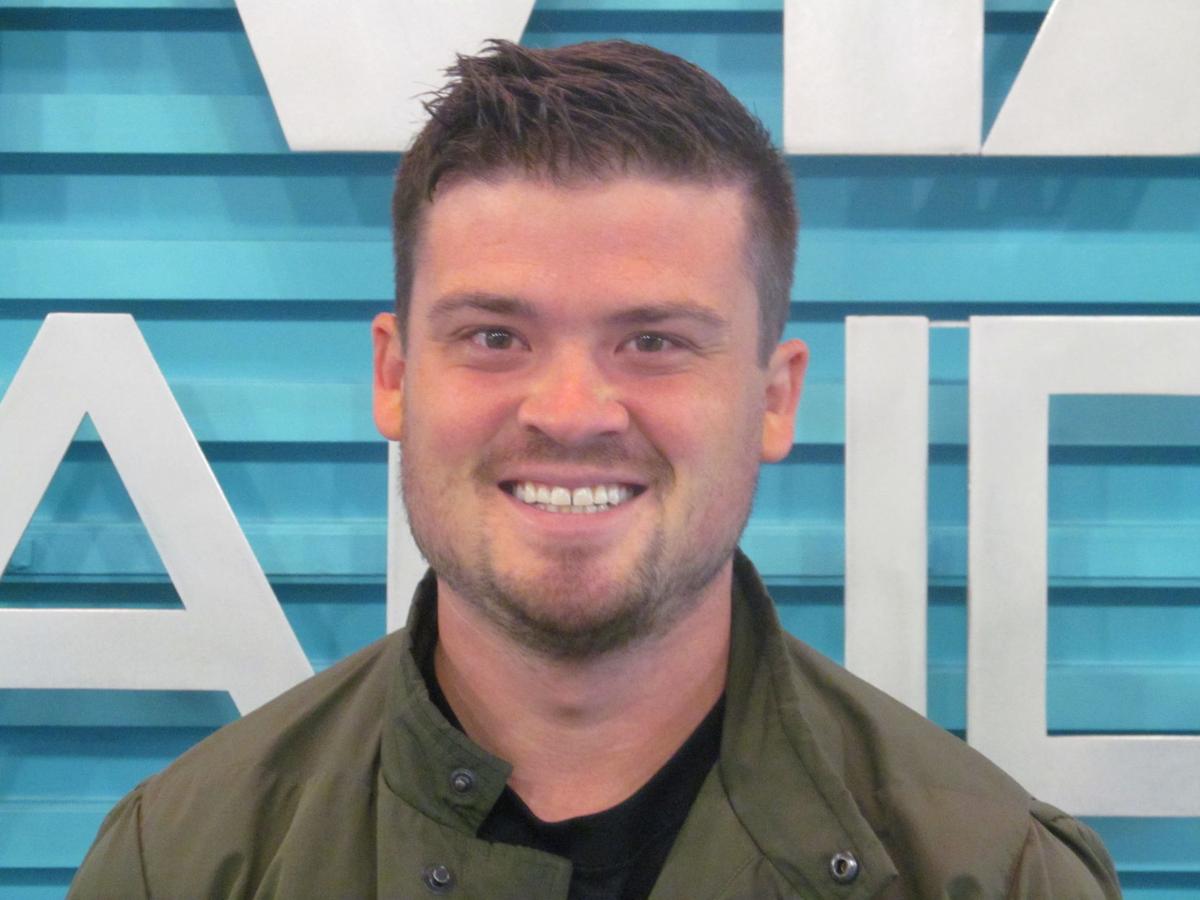 Peter Johnson announced the investigation in an interview on KMA's "Morning Line" program Tuesday morning. Johnson cited concerns over a possible insolvency as the reason for conducting the probe.

"One thing is, you know, I've been looking at the budget," said Johnson, "and we're really kind of in danger in Sidney of having an insolvent general fund. What's really concerning--especially going forward in preparing the 2020 budget--is this potential insolvency. So, I'd like to basically announce a mayoral investigation into this issue coming up."

Specifically, Johnson is concerned about the use of money from the city's general fund.

However, Johnson questions whether the use of general fund dollars is warranted in certain situations.

"What we're looking at is not a general insolvency," said Johnson. "This isn't a disaster for the budget. We have money. The problem is that we've had an issue of where the money has been coming from, and possibly taking too much out.

"I don't want to raise too much conjecture right now, or too much opinion about what has gone on until I get the facts in front of me. That's the purpose of this investigation, is to really make decisions based on the facts," he added.

Johnson stresses that his probe is not a criminal investigation, nor are there any specific allegations of misconduct or illegal behavior. However, he says it's proactive step taken by his office to ensure all of Sidney's funds are spent appropriately, and transparently.

"It's my priority as mayor to really get in here, and really open the curtains to the public," the mayor said, "and make sure that they know of things that are good, and things that are bad. So, it's really my duty as mayor to take a hard look, and make sure that we're making decisions--both at the mayor's office and at the city council--based on facts, and not 'he said, she said,' but really get a set of facts that we can work on to make the best decisions for the city of Sidney."

Johnson says the investigation's timeline depends on when an auditor can be secured to aid in the investigation. His announcement came the morning after conducting the first Sidney City Council meeting as mayor. In other business, the council set a public hearing for January 27th at 6:30 p.m. on a loan agreement not to exceed $75,000 for repair of some of the city's streets this year. You can hear the full interview with Peter Johnson on our "Morning Line" page at kmaland.com.