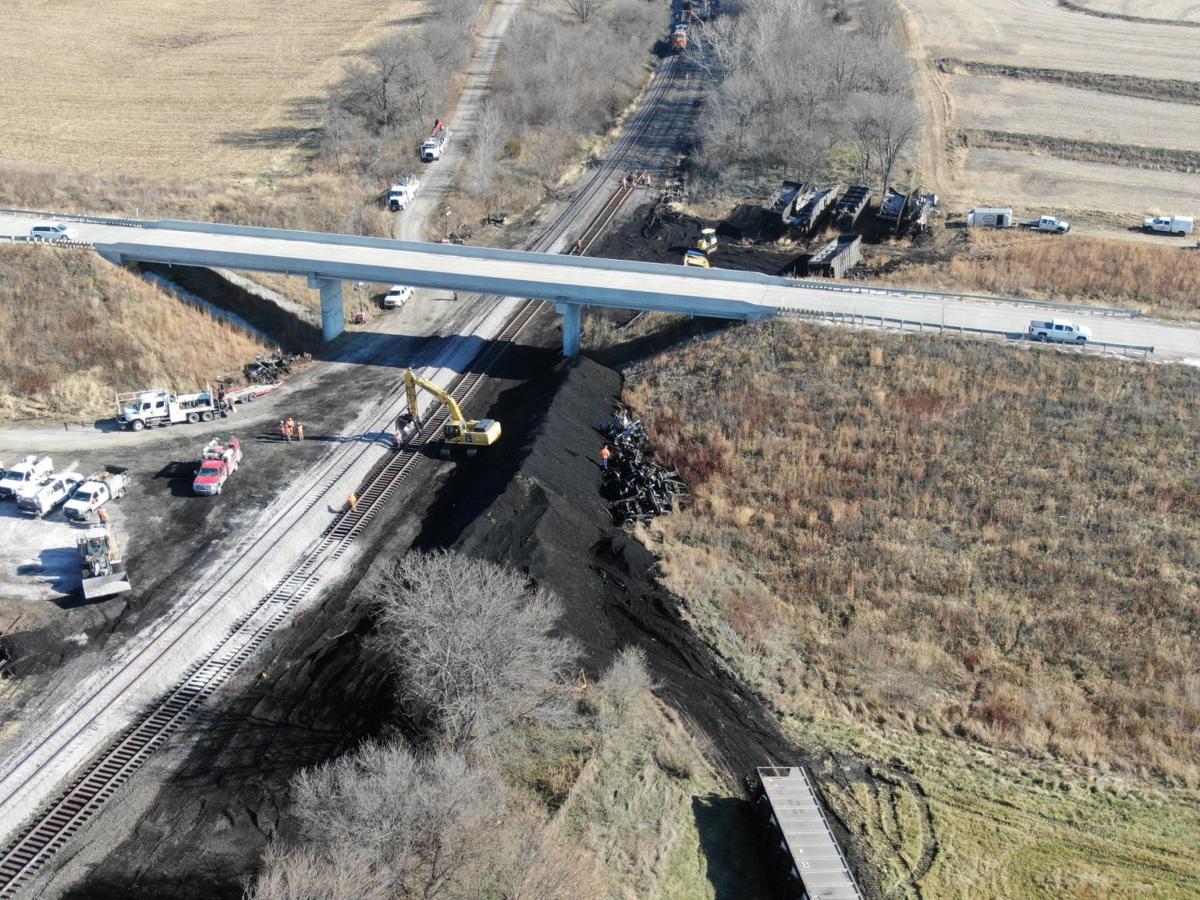 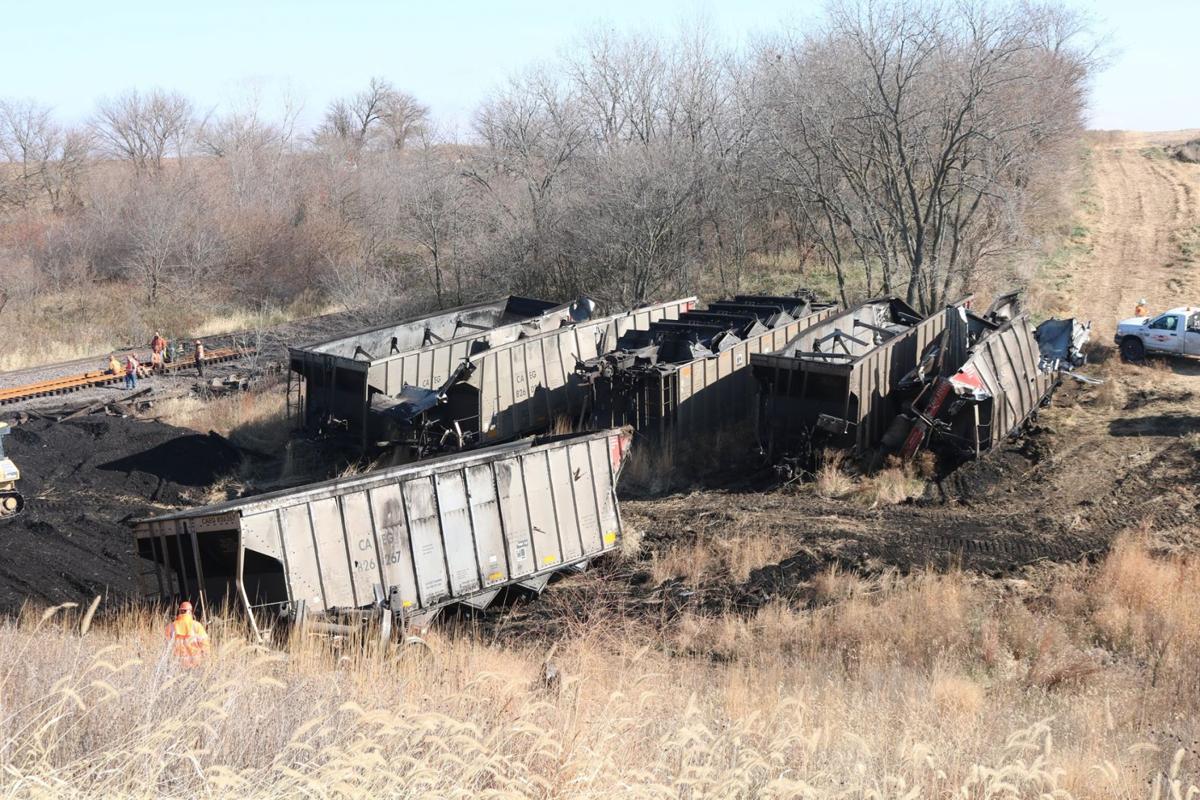 Between 20-to-30 coal cars left the tracks near the Boxelder Avenue Bridge west of Red Oak early Wednesday morning. Since that time, BNSF crews and equipment have worked to repair damaged tracks and remove some of the toppled rail cars. Montgomery County Emergency Management Coordinator Brian Hamman tells KMA News rail traffic in that area was back to normal Friday morning.

"So, the latest is, is that the railroad was able to get the rails fixed," said Hamman. "Rail traffic is flowing through that area now. They were able to get it cleared out, and get it opened up sometime very early this (Friday) morning. Since that time, we have went ahead and opened up Boxelder Avenue. So, Boxelder Avenue is opened up to normal traffic."

"It definitely didn't take them very long to get it cleaned up, or get it opened back up to traffic," he said. "We're fortunate that with where the incident took place, they have very good access on both sides of the railroad to get to. They can get all their equipment down there, and get all the damaged cars out of the way, the coal out of the way, to replace those tracks and get them opened up to resume their normal traffic."

Hamman, however, says some remnants of the derailment remain at the scene.

"Obviously, a majority of the damaged cars and a large amount of coal is still on the scene," said Hamman, "and will be on scene for probably a few days to several weeks, until they can get all that stuff cleared out through a salvage company, or whoever they contract with to get all that removed."