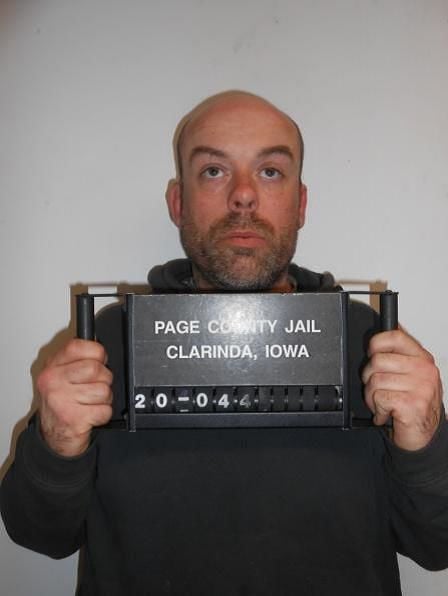 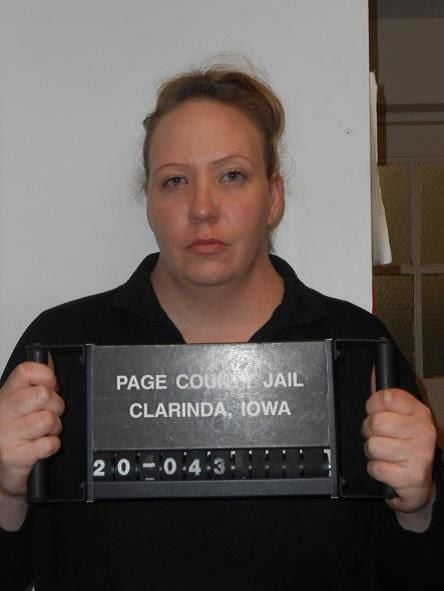 The suspects are charged in connection with an investigation that began after the sheriff's office received a complaint from the Iowa Department of Human Services in reference to an alleged incident of child abuse at a residence in Yorktown on Thursday. During the investigation, five minor children were taken into protective custody and turned over to the DHS for temporary placement.

Both suspect were released from the Page County Jail on bond, and await further court proceedings.