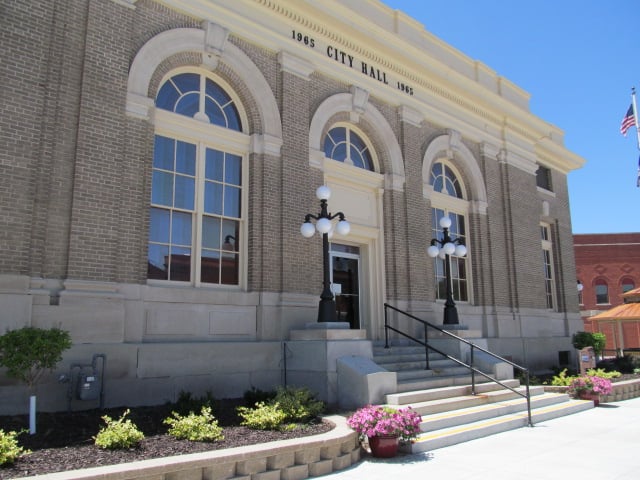 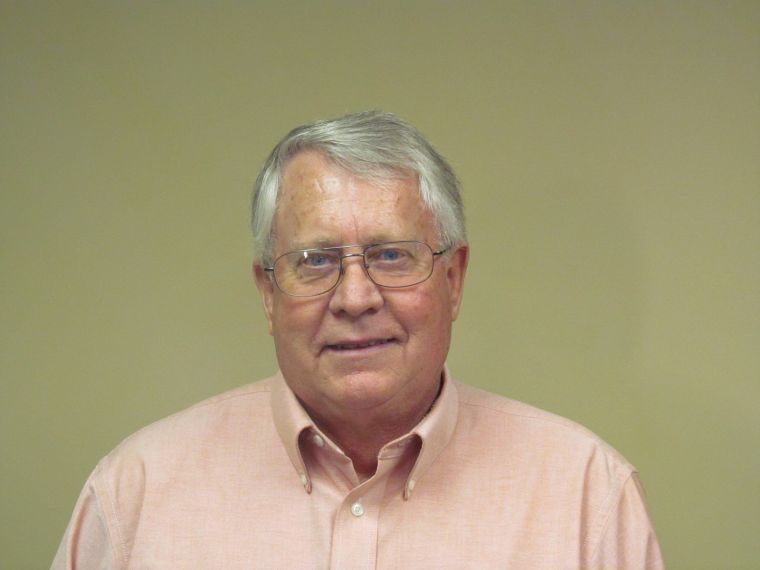 (Shenandoah) -- Shenandoah officials continue to work through the court system to address nuisance properties in the community.

City Attorney Mahlon Sorensen this week updated the Shenandoah City Council on the city's latest efforts. Topping the list of properties is 510 Palm Avenue. Sorensen says the prospects of rehabilitating the city-owned structure appear to be dim.

"I've already had two people look at that house," said Sorensen. "It's going to be difficult to save it. It's pretty small. It's not a prime location. It's going to be hard. I was hoping we could save that one, but it's questionable."

On the other hand, Sorensen says the outlook is brighter from another nuisance structure.

"We tried and tried to make contact, but we were unable to get a hold of anybody," said Gray. "We just decided to go about it this way."

Sorry, there are no recent results for popular images.

Sorry, there are no recent results for popular videos.