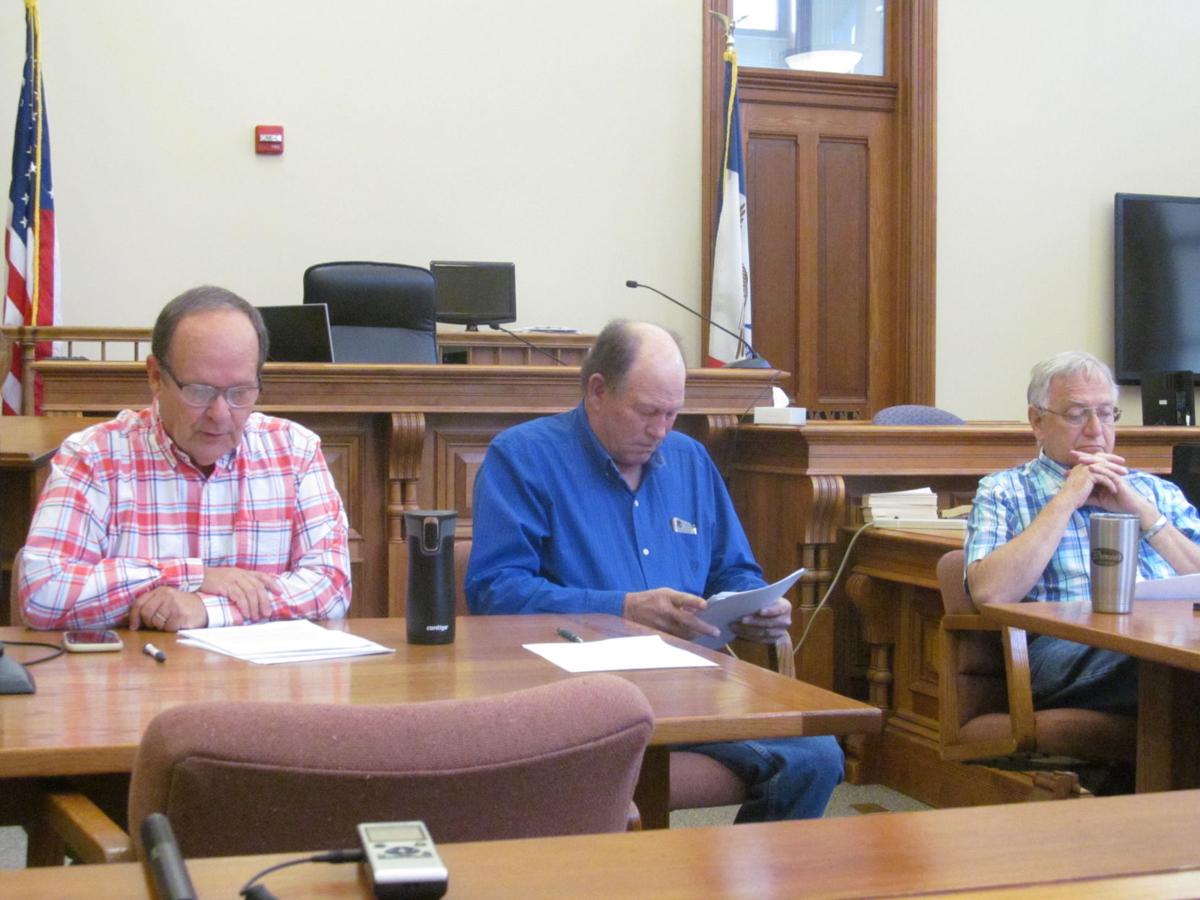 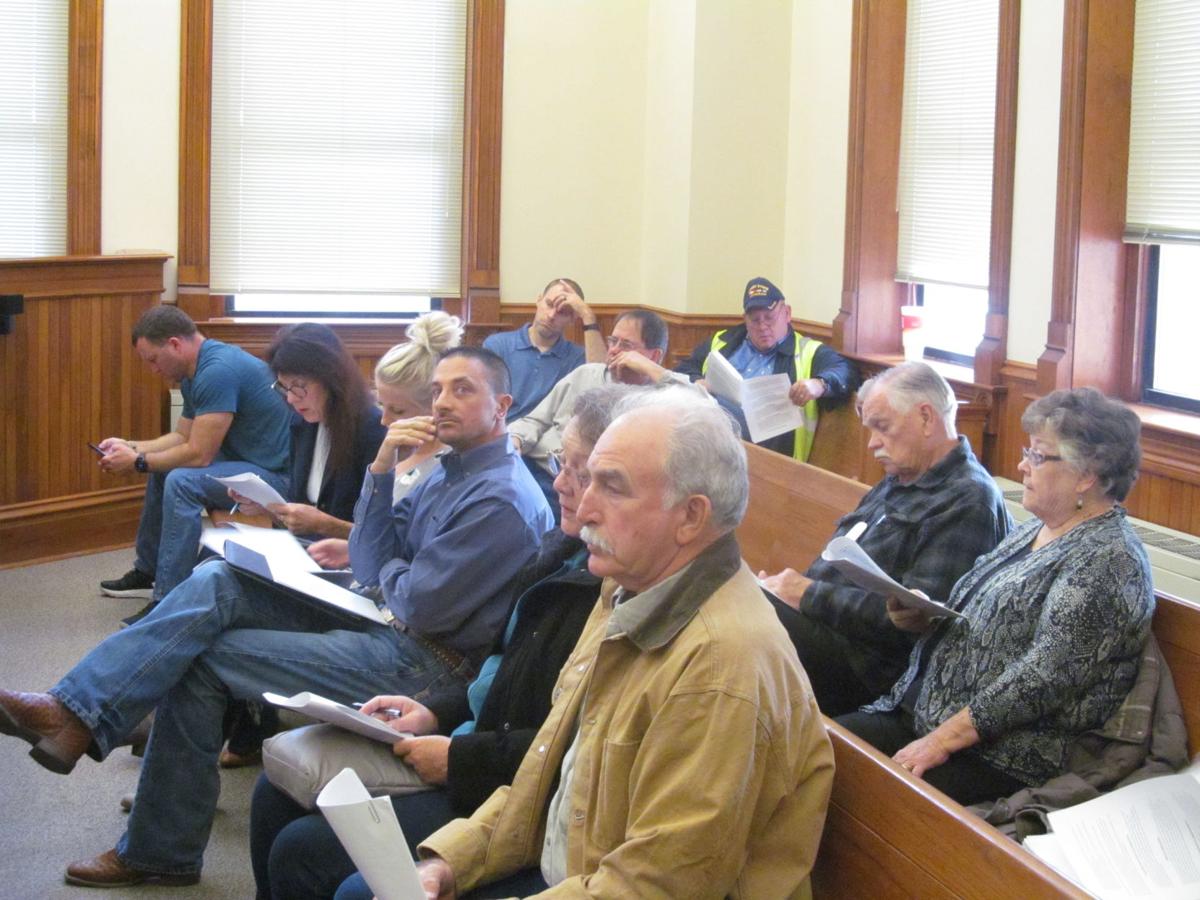 Local residents pack Page County's courtroom for a public hearing on a proposed ordinance regulating wind turbine development in the county in October.

Local residents pack Page County's courtroom for a public hearing on a proposed ordinance regulating wind turbine development in the county in October.

(Clarinda) -- Page County is the latest to deal with the controversy involving wind turbines in the state.

By unanimous vote Tuesday morning, the county's board of supervisors approved an ordinance designed to--quote--"promote the public health, safety, comfort and general welfare" regarding turbines, while facilitating--quote--"economic opportunities for rural residents and promoting a goal of increased production from renewable energy sources." The multi-page ordinance sets regulations for Wind Energy Conversion Systems--or WECS--including application requirements, meteorological tower standards, setbacks, avoidance and mitigation of damages to public infrastructure and decommissioning, and general requirements for noncommercial turbines, among others. Action was taken following a public hearing of nearly two hours held in the courthouse's courtroom due to an overflow crowd. Many in attendance spoke against placing wind turbines in the county.

Ryan Urkoski moved to rural Page County from Nebraska a few years ago. Urkoski told the board he's considering moving out because of the possibility of turbine construction in the county.

"This is 100% greed driven," said Urkoski. "It is not green. It never pays for itself in the carbon footprint it leaves. It goes from the manufacturing, to the construction, to the maintenance, on and on and on. It is not energy efficient."

"You know, you drive from Des Moines back to here after dark," said Nothwehr. "They're just jumbled up in Adair (County). They're putting up wind turbine after wind turbine. It's just a jumbled up mess."

Supervisor Chuck Morris says the board was prompted to take action following a meeting this past spring, in which a Lenexa, Kansas firm sought interest in securing lease agreements for turbine development in the county. Morris says the ordinance is necessary to protect the county's infrastructure if and when turbines are located in the county.

"Our steps here today are not to say we're definitely going to bring wind into Page County," said Morris, "but to protect Page County to the best of our ability through the research we've done with our legal, and with other counties who have been doing wind energy for a number of year, is to put into place some procedures and ordinance policies that would protect us if, indeed, we wanted to move forward with wind."

Currently, Morris says no company has applied for construction of wind turbines in the county--though one firm plans to place a maintenance shed in the southeast portion. Some in attendance pushed for changes in the ordinance's setback regulations. But, any amendments would have required the document's republishing--thus pushing action back at least two weeks.