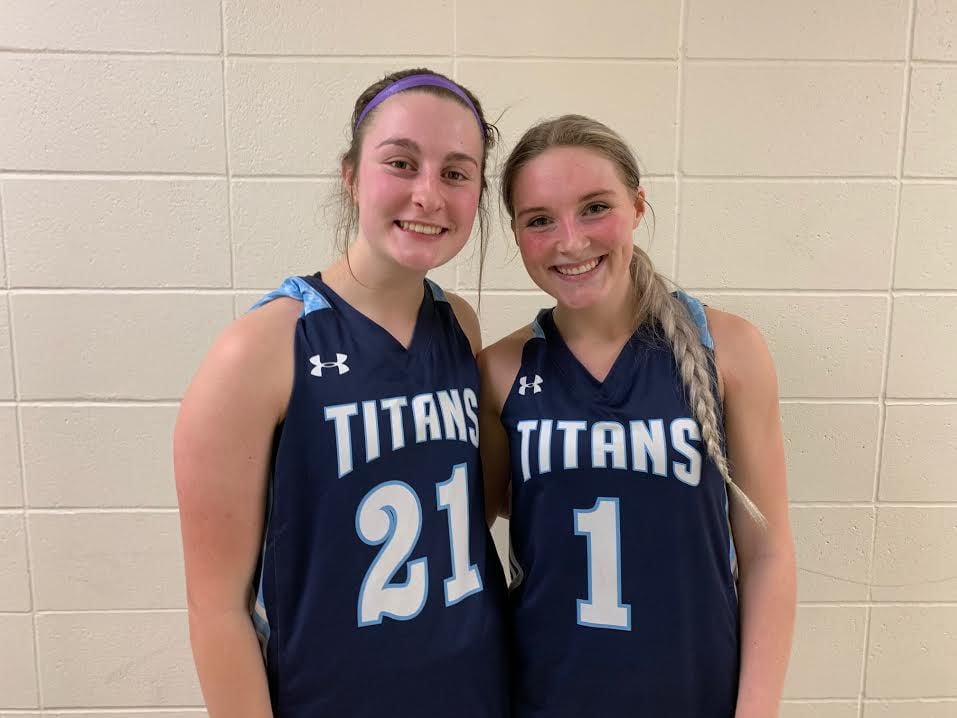 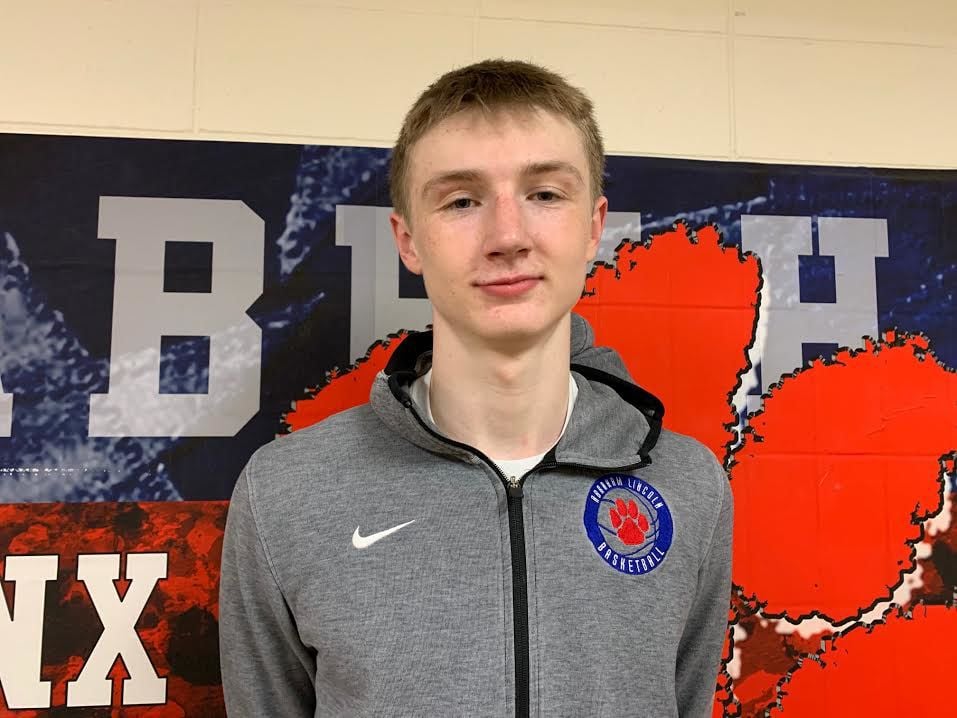 A 20-0 run that spanned parts of the first and second quarters helped propel the Lewis Central girls basketball team to a 53-38 win over AL. The Titans established a double-digit lead early and held a 29-17 advantage at the break. AL pulled within less than 10 a couple of times in the second half, but the Titans took care of business down the stretch to secure the win.

“We knew this was going to be a good game,” LC head coach Derek Archer told KMA Sports. “They are a great team and we knew this would be a fun environment, it always is. I think we came out and played really well. Defensively, we were really good tonight. And offensively we did some nice things. We’re going to take a 15-point win over a ranked 5A team.”

“Our girls are capable of doing that,” Coach Archer said about the 20-0 run. “When they get down, they don’t get discouraged very much. We have a lot of girls who have played a lot of minutes in their careers. They don’t really get flustered. We’re going to take a 20-0 run anytime.”

Video interviews with Coach Archer, Pettepier, and Hill can be found below.

Sophomore Josh Dix dropped a game high 18 points to help send AL past LC 55-44 Friday night. Dix scored seven in the first half and 11 in the second. He was the lone Lynx player in double figures and provided a much needed spark at times when LC would fight within one possession.

“I told the kids that this time of the year they will be playing different teams that do different things,” AL head coach Jason Isaacson said. “They were obviously really physical and athletic. They were hungry and played their butts off, but our kids just keep finding ways to win games.”

AL’s magical season continues with the win as the team is now 19-1 overall. Coach Isaacson says the ride this season has been fun.

“We have gotten two of our goals out of the three,” Isaacson said. “We always have a city title and a conference title. The next thing is getting down to the state tournament and have a chance to make a run down there.”

Video interviews with Coach Isaacson and Dix can be found below.