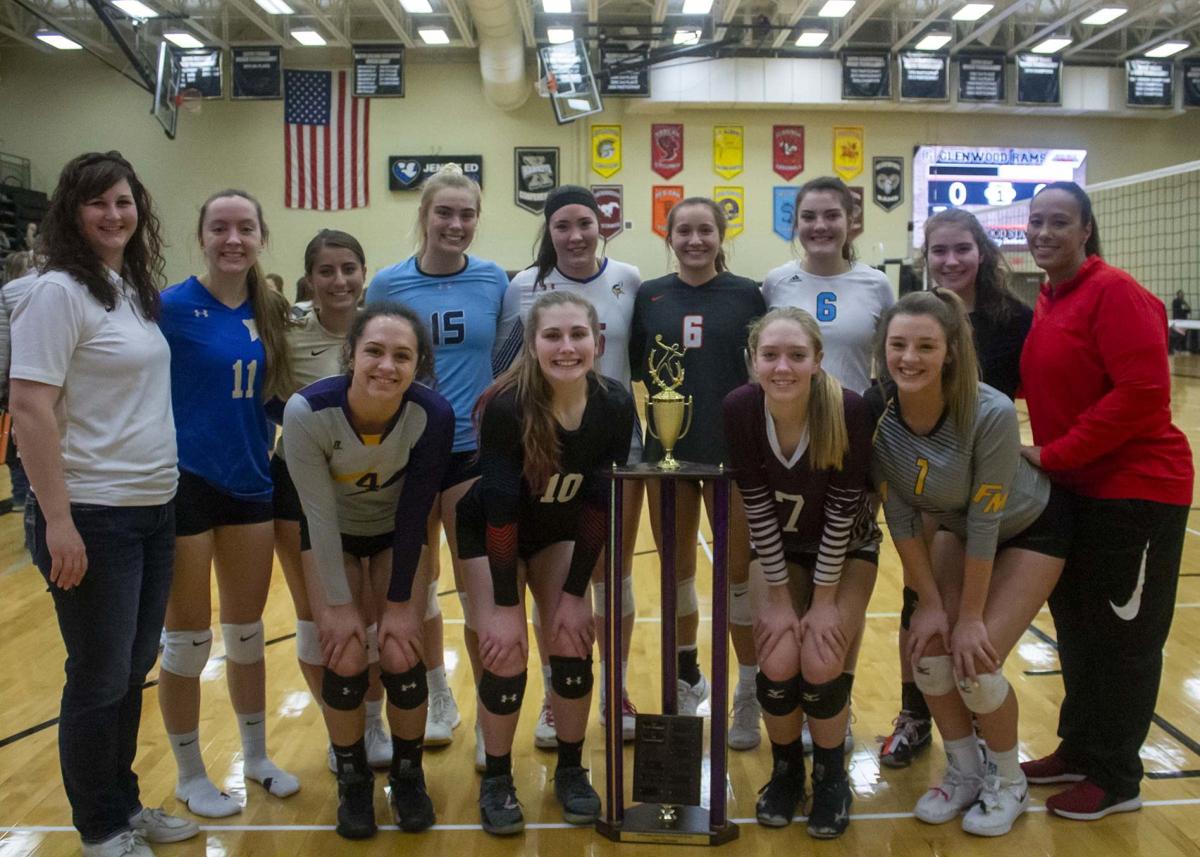 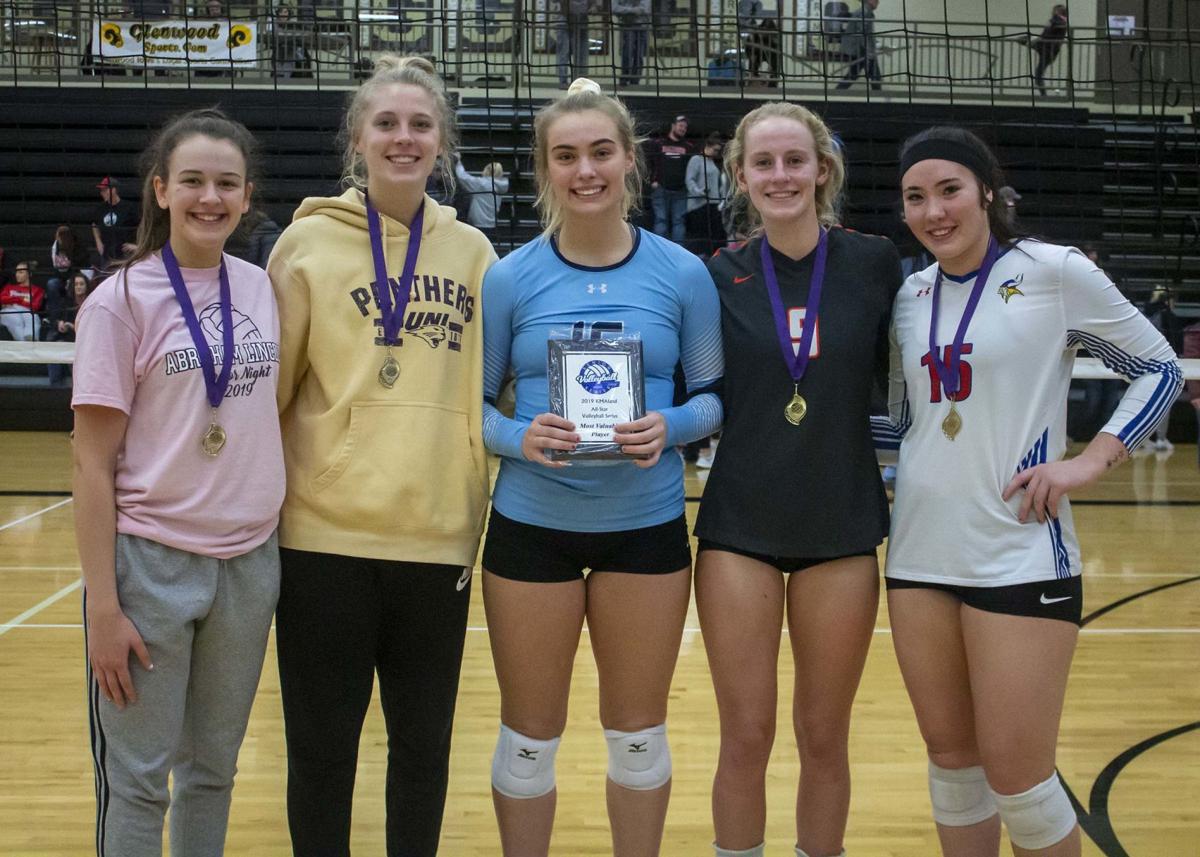 The champions lost a match in pool play, but qualified for the semifinals and cruised winning their two matches by a combined score of 50-23.

Complete results from Sunday as well as video interviews with Barents, Schwartzkopf and Esterling can be found below.