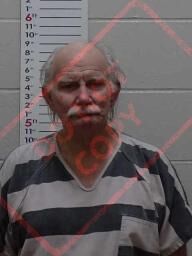 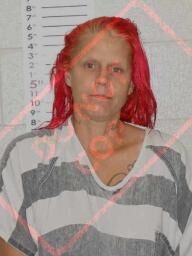 Both Thomas and Klahn were taken to the Mills County Jail and held on $8,300 bond.

More from the Mills County Sheriff's Office is available in a press release below: 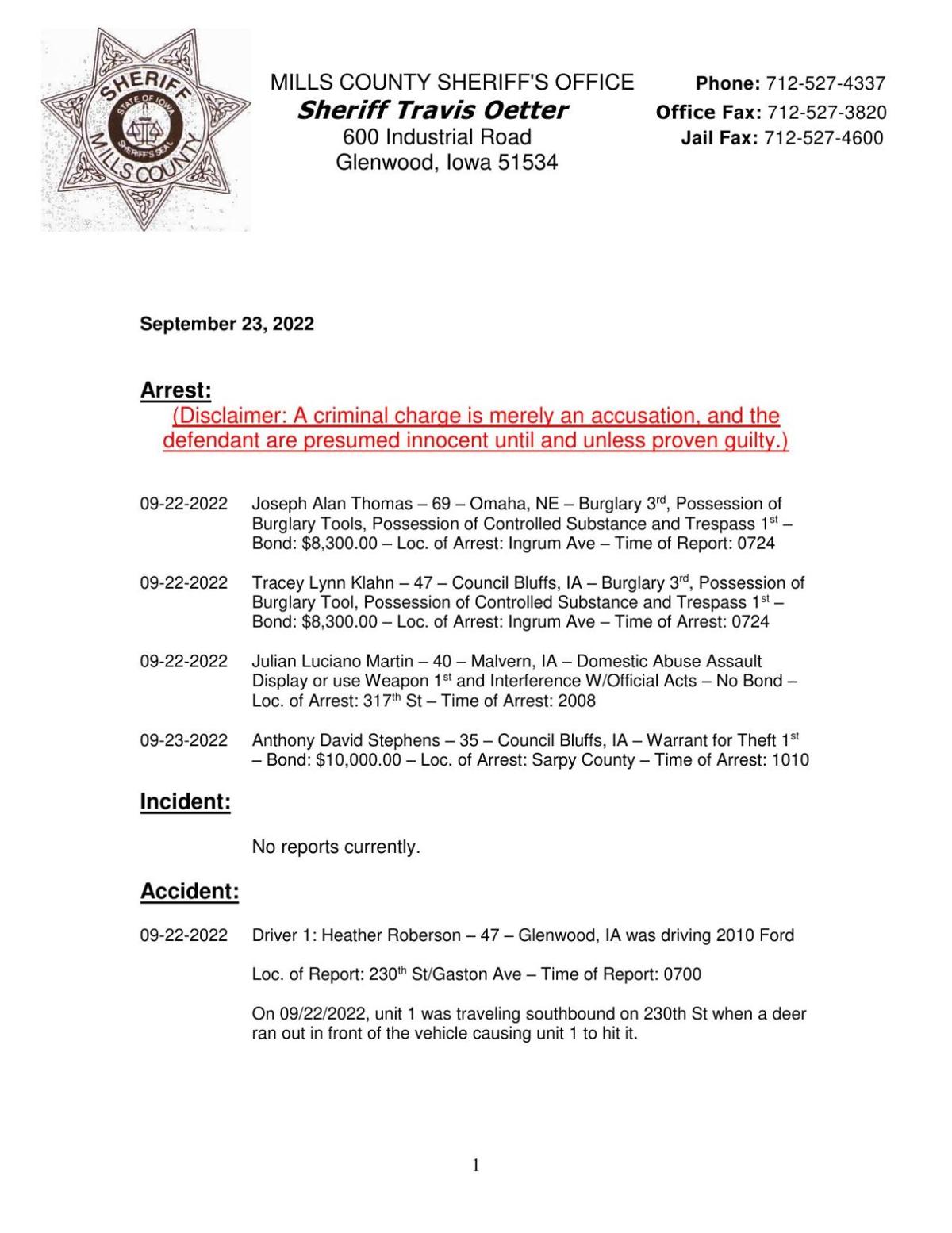