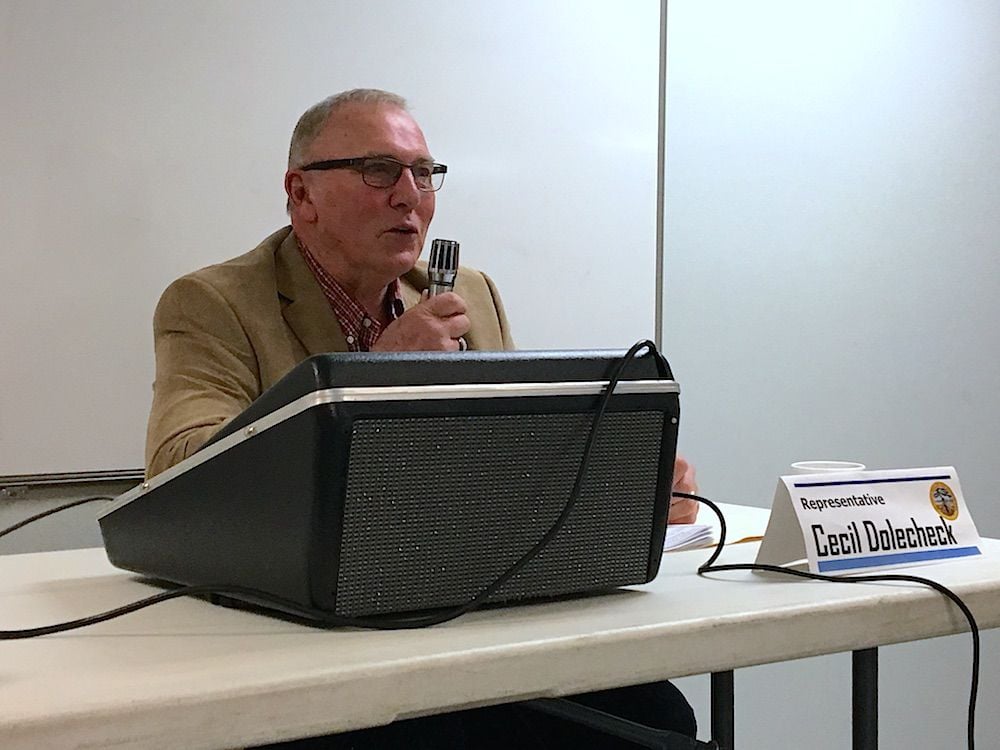 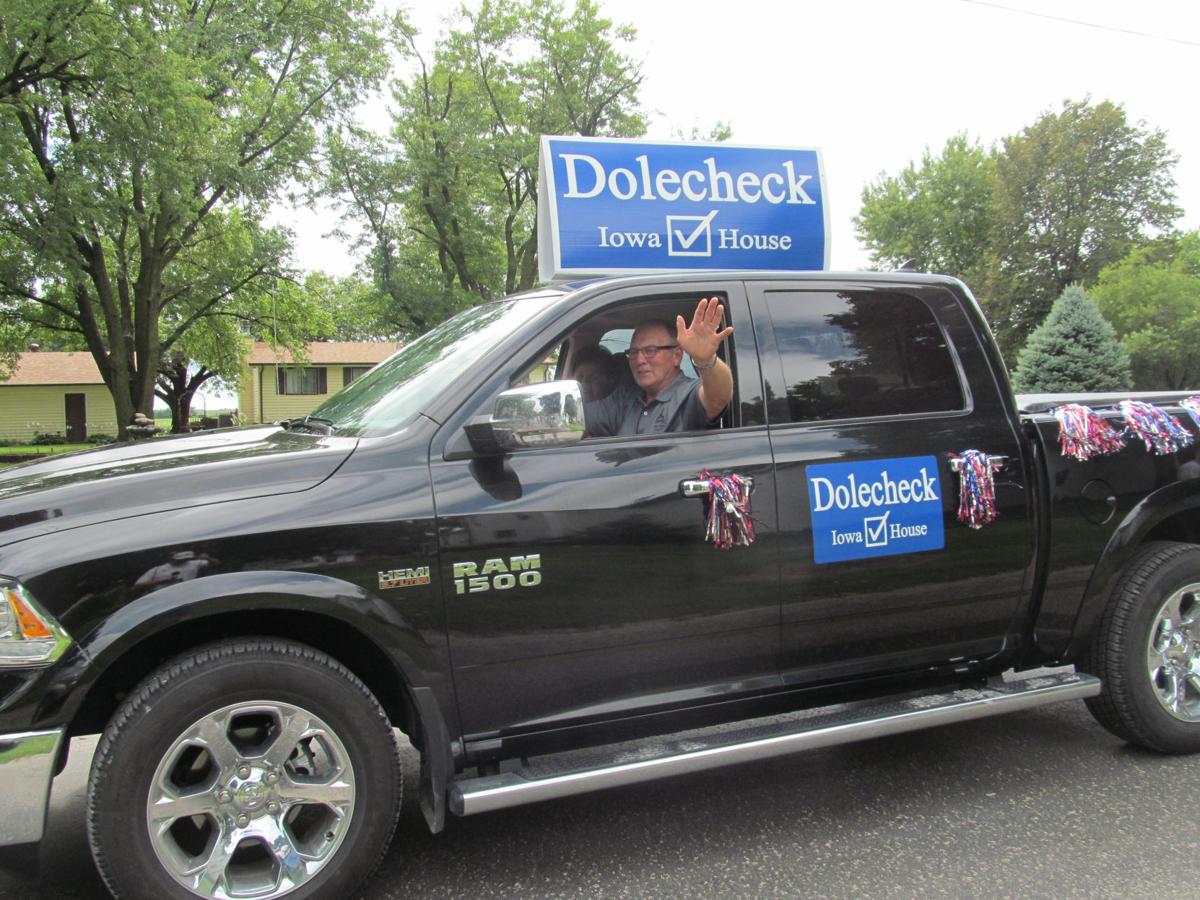 (Des Moines) -- Southwest Iowa's longest-tenured lawmaker says family considerations were a key factor in his decision to retire from the Iowa Legislature.

State Representative Cecil Dolecheck announced Thursday that he would not seek reelection to another term in the Iowa House. The Mount Ayr Republican steps down at the end of the current session after 26 years in the Iowa House. Dolecheck tells KMA News he decided to retire following conversations with his wife and other family members.

"A lot of them wanted me to continue," said Dolecheck. "A lot of them said, 'you know, you've served a quarter-of-a-century, and been a public service, and done your best and the state a lot of good. You're 71 years old--or will be before your term ends. Maybe it is time to slow down, and spend some more family time.'"

Dolecheck says he'll miss his fellow legislators at the Statehouse. He says business is more bipartisan there than what is often portrayed in the media.

"Up here in the Iowa Statehouse, you kind of become a part of a family," he said. "It's tough to step down, because when you decide not to run again, you realize that you're going to be leaving a lot of your comrades, and close friends and associates that you've made up here behind. But, that shouldn't be the driving force to bring you back. It should be the will to continue to serve to the best of your capacities."

In more than a quarter of a century as a legislator, Dolecheck says he's most proud of the work he's done on education issues.

"I hope I've done those things to be supportive of our rural school districts, our smaller school district, to make sure they can provide a quality education," said Dolecheck. "I'm also pretty proud of the fact that through this pandemic and the last 10 years, that we've been able to put together a budget surplus that we can now hopefully return, or start to return back to the taxpayers to lighten their tax burden in their bill. Apparently, we wouldn't have had that if hadn't been charging more than we should have been. We need to give that back to the taxpayers."

Income tax reform may be one of the biggest issues of Dolecheck's final session. He calls Governor Kim Reynolds' proposal for a flat tax to replace the current income tax system a "laudable goal." Dolecheck was elected in 1996, succeeding the late Horace Daggett of Kent. Dolecheck's decision not to seek another term opens up the Iowa House's new 17th House District, which includes the southeast corner of Page County, plus all of Adams, Ringgold and Taylor counties and all but the northeast section of Union County.