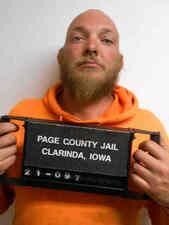 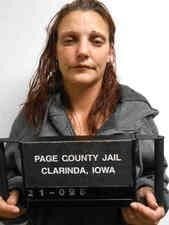 (Shenandoah) -- Two suspects were arrested in connection with a domestic disturbance in Shenandoah late Thursday evening.

Reynolds is being held without bond in the Page County Jail. Tjaden was released after posting $1,300 bond.