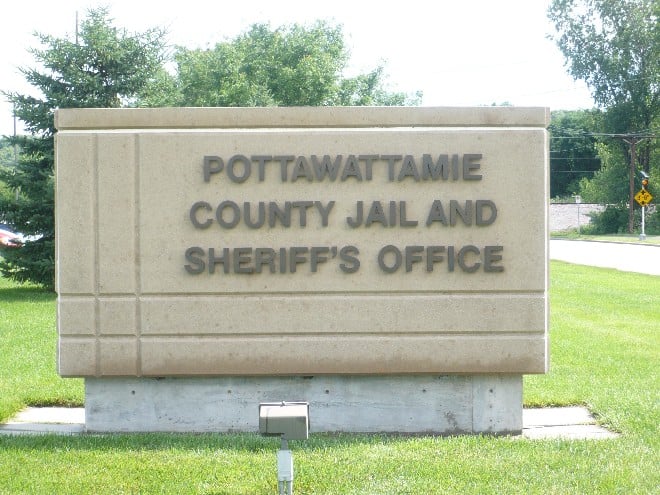 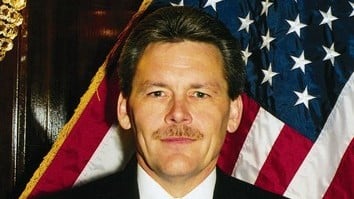 The Pottawattamie County Sheriff's Office has installed a drug drop box in the county jail's lobby at 1400 Big Lake Road in Council Bluffs. The drop box is available during normal business hours Monday through Friday from 8 a.m. to 4:30 p.m. Pottawattamie County Sheriff Jeff Danker tells KMA News the Governor's Office of Drug Control Policy contacted his office, asking if he would be willing to establish a drop off point in his county.

"They were able to get it shipped off to us down here," said Danker. "We were able to get it actually installed in the lobby of the jail. It can be monitored so that when people come in, they can drop it off. It's securely fastened to one of the poles or pillars there in the jail lobby area, so that people can drop off their unused prescription drugs, and we can dispose of it."

Danker says the new box is part of a statewide effort to attack problems associated with prescription drug abuse.

"You see this on a fairly regular basis," he said, "People can have medications that they have in their medicine cabinet, and somebody visiting--whether it's someone like a family member with an addiction problem--will go into a restroom. Most of the time, that's where a medicine chest is, and their medication. Then, they find out at a later time that the medication they were no longer using was missing."

The sheriff adds the drop box helps keep such materials away from children.

"Whether someone intentionally steals it," said Danker, "or you get a child that gets in there, and they may take it accidentally. But, it's a good idea to get that medication out of the home, and get it some place where it can be disposed of properly."

Pottawattamie County's box is similar to one recently installed in the Shenandoah Police Station's lobby. State officials are hoping to place similar boxes in all of Iowa's 99 counties by the end of the year. Currently, 60 boxes are located across the state. In a recent interview with KMA News, Dale Woolery, associate director of the Governor's Office on Drug Control Policy, said prescription drug abuse is a growing problem in the state.

Citizens wishing to use the box are asked to place all medications in sealed non-breakable containers, and should not drop any "sharps"--syringes or lancets--inside. Anyone with questions should contact Jeff Danker at 712-890-2200