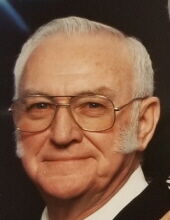 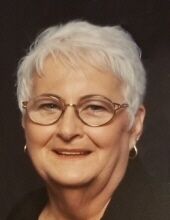 (Mount Ayr) -- A former southwest Iowa law enforcement official and his wife of 67 years died within minutes of each other last week.

A double memorial graveside service is set for Friday morning at 11 at the Benton Cemetery for 86-year-old Lyle Minnick, and his wife, 84-year-old Judy Minnick. The couple died last Tuesday at Mercy One Hospital in Des Moines due to complications from COVID-19. An obituary states Judy preceded Lyle in death by four minutes. Lyle Minnick served as Ringgold County sheriff from 1985 until his retirement in 1999. He served 10 years as a sheriff's deputy prior to his election as sheriff. He was finishing a four-year term on the Ringgold County Board of Supervisors upon his death last week. Lyle also served two years in the U.S. Navy from 1953-to-'55, and worked as a farmer and truck driver.

Lyle and Judy Minnick were married in January, 1953. The couple had four children and five grandchildren.