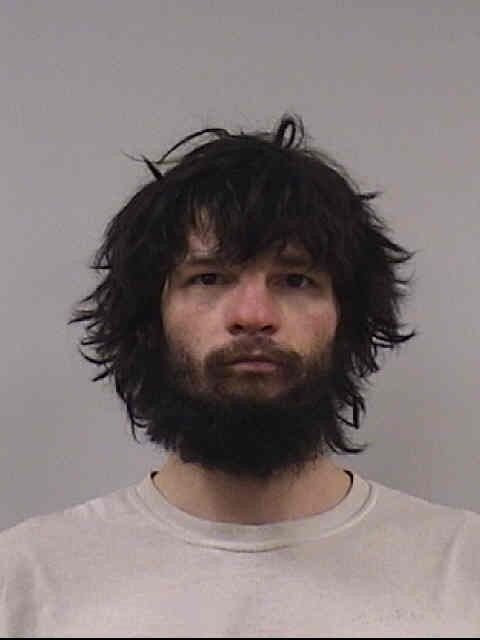 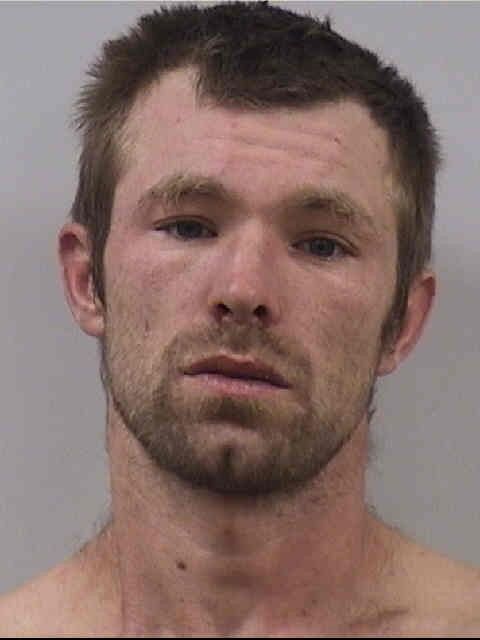 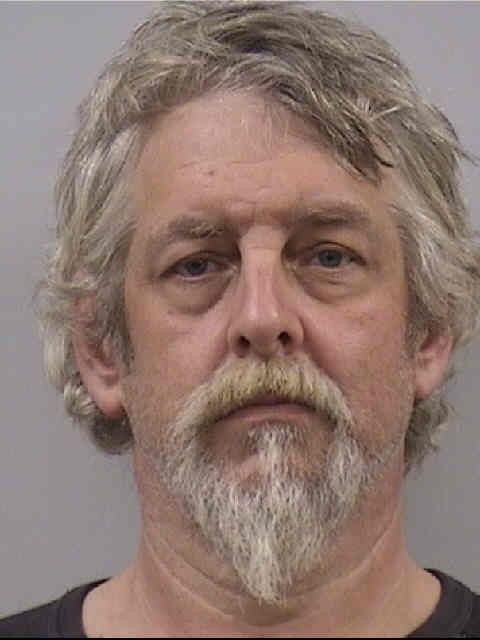 (Sidney) -- At least three suspects were arrested in separate incidents in Fremont County over the past week.

The Fremont County Sheriff's Office Wednesday says 28-year-old Joseph Alan Muellner of Randolph was arrested last Friday for assault causing serious injury and interference with 911 communications. Muellner was arrested by Pottawattamie County authorities in connection to an assault occurring on Christmas Day in Randolph. Muellner is being held in the Fremont County Jail on $5,000 bond.

The sheriff's office says 30-year-old Rusty Allen Rose, age 30 of Pana, Illinois, was arrested Saturday near the intersection of 110th Street and Jackson Blvd in Tabor for operating while intoxicated 2nd offense. Rose is being held on $2,000 bond.

In addition, 51-year-old Scott Travis of Tabor was arrested for possession of methamphetamine, driving while suspended, expired plates, and no insurance. Travis was arrested after sheriff's deputies stopped a 1993 Chevrolet Corvette near the intersection of West Street and Waubonsie Ave in Tabor. Authorities say Mills County K9 Zhen was deployed on the stop, and meth was discovered in the vehicle. Travis is in custody in the county jail on $1,000 bond.