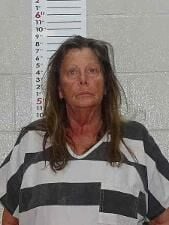 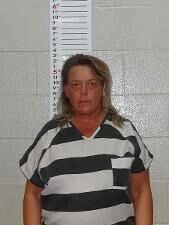 Both suspects were arrested after Glenwood police officers, along with the Iowa State Patrol and the Mills County Sheriff's Office, executed a search warrant at 906 and 906 1/2 Green Street in Glenwood at around 4:30 a.m.

Both suspects were released from the Mills County Jail after posting bond.