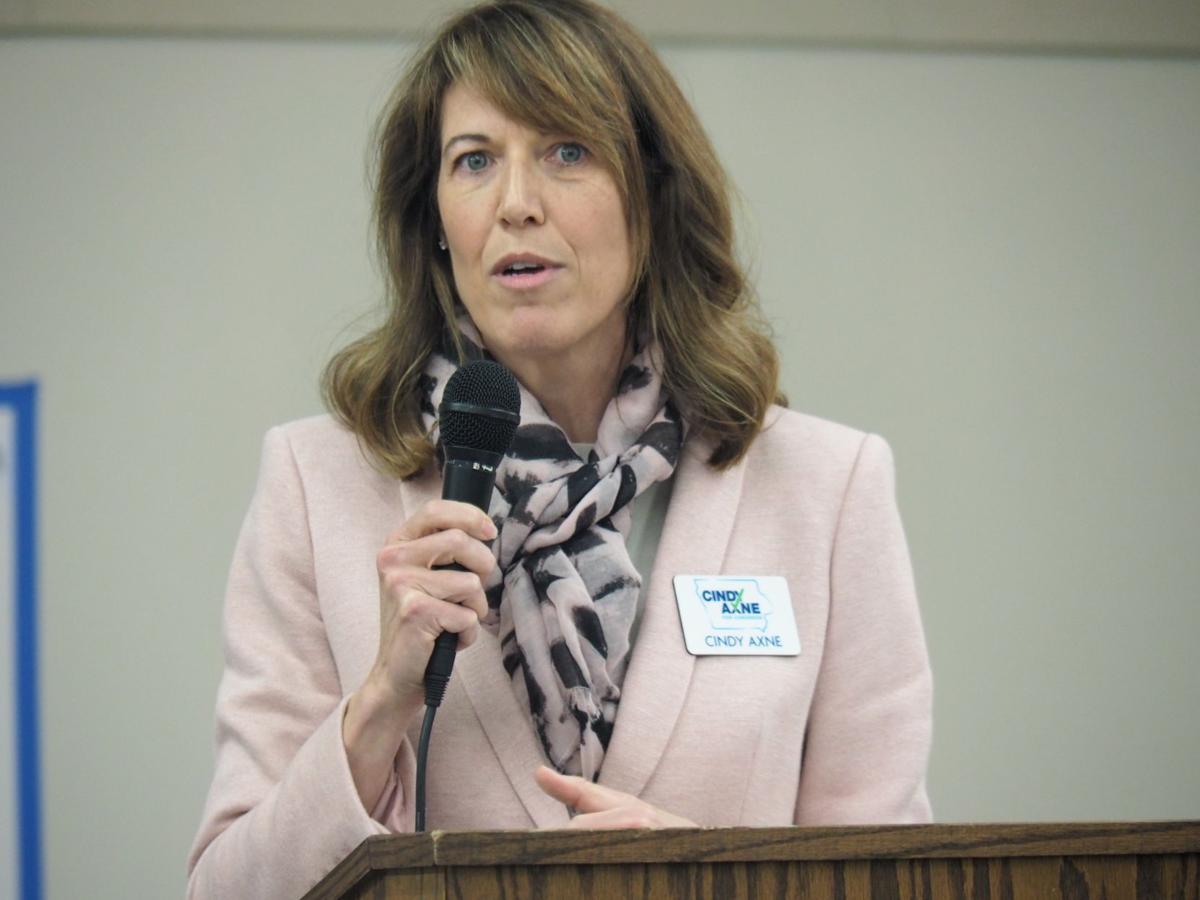 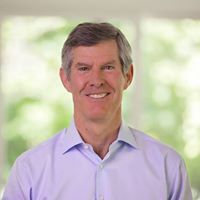 "My friends, we stand at a crossroads," said Hubbell. "And tonight, Iowans took the first big step on which direction we're going to go. Are we going to continue with the failed Governor Reynolds policies that have decimated our schools, denied Iowans health care, while giving our tax dollars to wealthy out of state companies? Or, are we going to set the right priorities, and invest in ourselves, and the next generation? I want to grow Iowa the right way."

"We made it a point from the very beginning to travel this district," said Axne, "holding events in every single county, talking with as many Iowans as we can, to make sure I truly understand the needs of people in this district. And, I think all of that effort really paid off. The grass roots momentum was phenomenal. We've just got so many incredible people that have worked for our campaign in every single county in this district. And, I couldn't be more humbled and thrilled by it."

Tuesday night's victory was bittersweet, as Axne lost her mother three months ago. She says continuing to campaign was tough following her mother's passing.

"My mom was an incredible person," she said. "The first campaign she ever worked on was John F. Kennedy's. I know that she would tell me to keep moving forward. One of the things that was most disturbing to her was this continuing divide we're seeing not just in this state, but across this country--those that are wealthy, and those that don't have anything. I want to go out to Congress, and bring hope and opportunity, good paying jobs and dignity to the people here in Iowa, and make my mom proud."

Axne faces incumbent Republican David Young in November. She says she expects Young to pull out all the stops in the fall, and she's ready for the challenge.

"Iowans deserve a voice out in Congress," said Axne. "I can tell you one thing--we've traveled this district over and over. We have the most incredible people that live here, and they deserve better. So, I want to get out and talk to as many people as possible, making sure they understand that I'm going to be out there working for them.

"I spent a decade here in state government under governors Vilsack, Culver and Branstad, working with others--Republicans and Democrats--to bring good solutions here. I'm going to do that in Congress," she added.

Axne says she would be willing to debate both Young and Bryan "Jack" Holder, the Libertarian nominee, on KMA this coming fall.