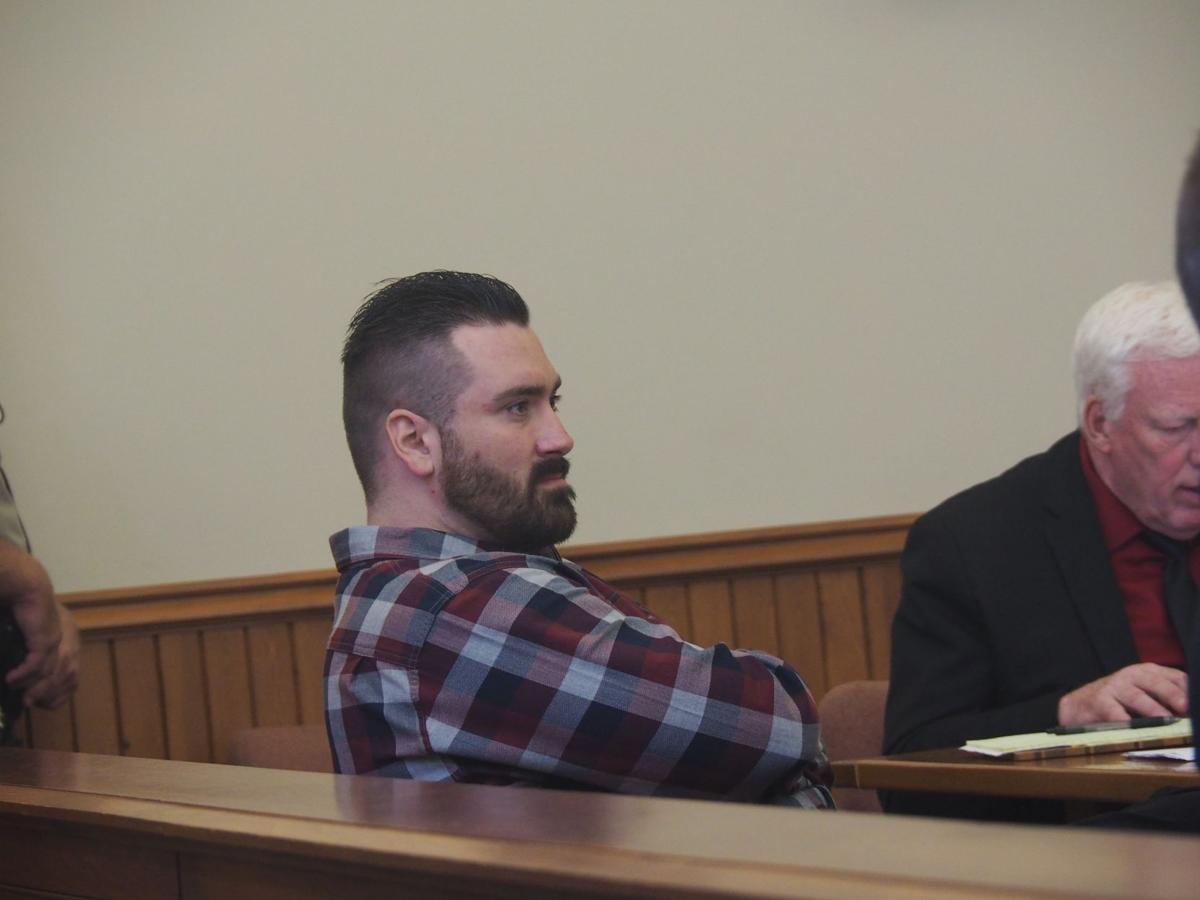 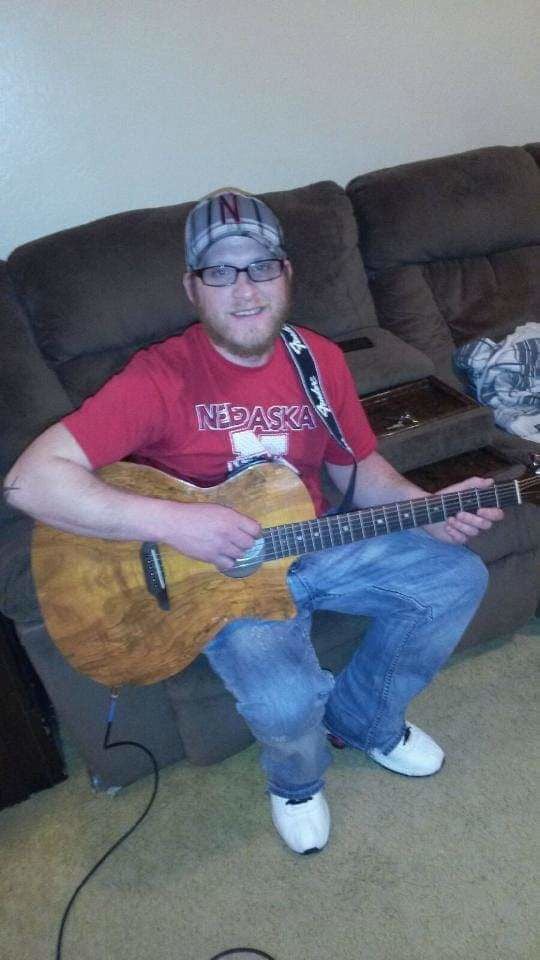 (Clarinda) -- A Red Oak man has been found guilty of first-degree murder for the April 22nd shooting of a Shenandoah man.

"The jury has reached a verdict, and it is as follows," said Fourth Judicial District Chief Judge Jeffrey Larson. "We the jury find the defendant, Toby Lee McCunn, guilty of the crime of murder in the first degree."

After two-and-a-half hours of deliberation, jurors found 34-year-old Toby Lee McCunn guilty of shooting and killing 33-year-old Joshua Lyle Jordan on April 22nd in Shenandoah. Over the three day trial, prosecutors called 15 witnesses to the stand. DCI Special Agent Phillip Kennedy testified that McCunn was obsessed over finding Jordan in the weeks leading up to the incident to recover some stolen property.

"He stated multiple times that he was obsessed," said Kennedy. "He told me that this process had consumed his life and that he had compiled what he called a suspect list and was going down it finding people who had his things."

April 22nd was not the first time the two men had encountered each other. Prosecutors say the men had at least two other encounters leading up to the April 22nd incident. Defense Attorney Andrew Munger says McCunn had a legitimate fear for his life following a March incident in Shenandoah, where the two men were allegedly involved in an altercation.

Prosecutors say McCunn went to the house on April 22nd armed with a gun and waited to surprise Jordan when he entered the residence. The defense claims McCunn did not have a gun, but grabbed one that Jordan had dropped on the floor. State Assistant Attorney General Doug Hammerand says an eyewitness claimed McCunn fired the first shot.

"The defendant fired five times," said Hammerand. "Two of them hit Josh. One went through his lung, his heart and exited his body. Another one went through his back and came out of his shoulder. Josh eventually fell to the ground and was laying on the ground. Before Josh fell to the ground, he was able to get his revolver out and fire off some rounds. He did hit the defendant in the leg."

Munger argued that the witness was unreliable and that the state could not prove who fired first.

"The evidence will show there were six .22-caliber bullets and/or bullet fragments that were recovered from the scene," said Munger. "The shootout occurred. The law does not require defection and Toby McCunn left the premises. He had just been through a traumatic event. I submit to you that it would be a tragic event for anyone in Toby's position."

Following the shooting, McCunn left the scene with his gun and went to a residence at 301 South Elm Street until he was taken into custody later that day. Following the verdict, McCunn was taken to the Page County Jail without bond. He is scheduled to be sentenced on September 17th and faces a mandatory life sentence without the possibility of parole.

Prosecutors and the defense presented their cases over two and a half days, with the jury going into deliberation at 11:37 a.m. Thursday. The jury convicted McCunn of first degree murder Thursday afternoon.

Stay tuned to KMA News for full details on this developing story.

(Undated) -- KMA News continues its "Project 2019" series, reviewing the top local and regional news stories of the past year, brought to you …