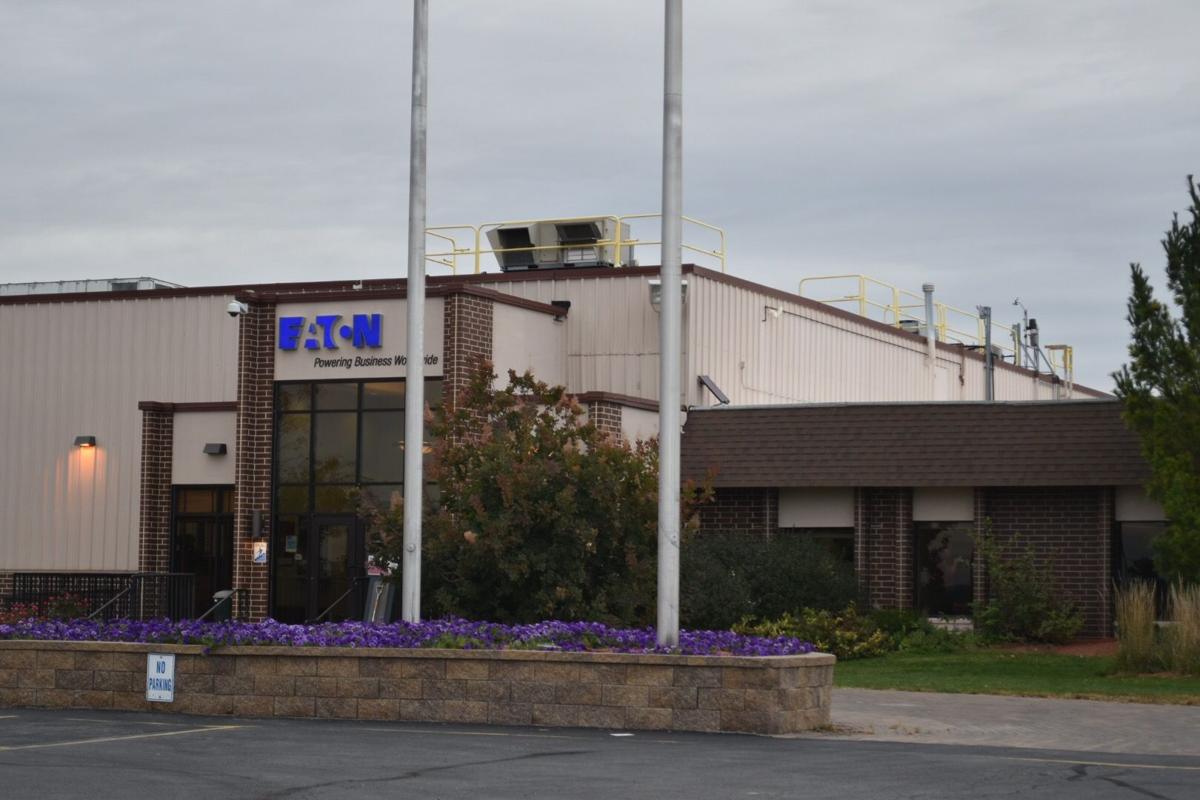 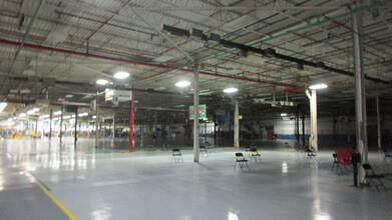 (Shenandoah) -- Officials with a Kansas company are hoping to find suitors to fill space inside a former Shenandoah manufacturing facility.

Over the weekend, officials with LS Commercial Real Estate Services, Incorporated announced it had purchased the former Shenandoah Eaton manufacturing building at 1600 Airport Road. Plans call for the Overland Park-based company to seek companies willing to lease space inside the 366,000-square foot facility that's been empty since this past spring. John Smith is director of industrial real estate for LS Commercial Real Estate Services. Smith tells KMA News the facility lends itself to the company's mission to acquire and redevelop industrial properties.

"It's a good building," said Smith. "It was well maintained by Eaton. There's a lot of benefits to it. It's air conditioned for the most part. It's got docks. It's a fairly good location for a lot of things, and you've already got some local industry there. So, we have had success over the years. It's kind of exciting to do that."

Smith says there's no limit to the types of operations that could fill the space.

"We've looked at all kind of different things," he said. "We've had conversations about storing grain. We understand that a lot of times this time of year, people are storing grain outside. There's a ton of moisture. I'm certainly a novice about that, and not an expert. But, my understanding is that if products get moisture in them, the value goes down."

Smith says renovations can be made to the building to meet a potential company's needs.

"Part of our reconditioning of the property is, we'll add doors, we'll add different things that are kind of custom-fit for the person," said Smith. "Maybe they need a couple more dock doors, or maybe they need a drive-in door. So, we'll figure out how to do that for them. One year, our company was acquiring properties, and we put in over a hundred doors in, just because a guy would look at a property and say, 'this would be a perfect space if it had more dock doors.'"

"Three-hundred-66 thousand square feet is, you know, a huge building," said Connell. "The building was first built in '72, so it had considerable age on it, had some roof problems at that time. So, again, the difficulty of trying to have two companies at the same time was difficult, because Eaton still had about 85 employees in that building up until April of this year."

However, Connell says he's pleased that another use has been found for the building.

"I'm completely convinced that they will fill all 366,000 square feet," he said. "They are a great company--LS Commercial Real Estate--in this business that they do. Again, the esthetics of the building from outside are going to be as good as they always were with it when Eaton's was here.

"So, yeah, it's not the best thing that we could have had, but it's certainly a positive under the circumstances," Connell added.

In fact, both Smith and Connell confirm that at least one unnamed company has rented space inside the building, and other companies have expressed interest.