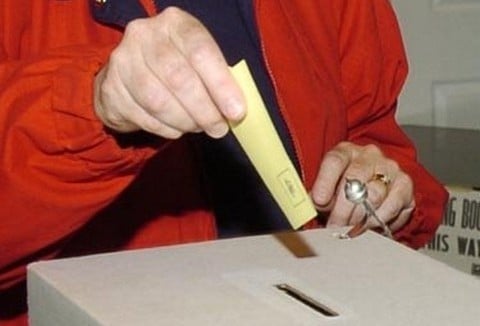 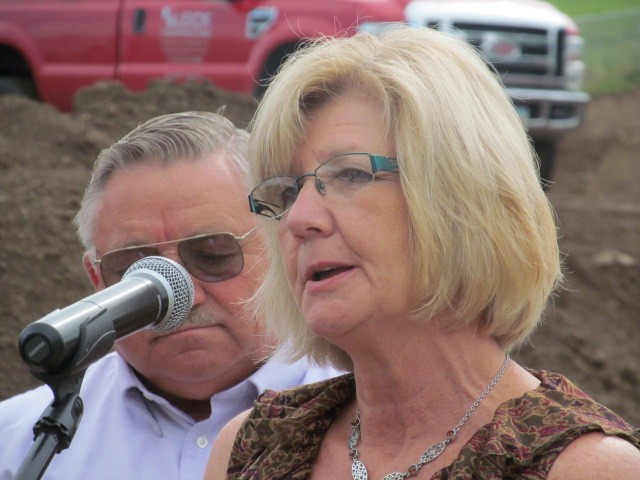 Legislators in the House and Senate State Government Committees recently advanced a measure proposing a number of changes, including shortening the early voting period from 29-to-18 days before an election. Supporters claim shortening Iowa's early voting period would bring it closer to the national average of 19 days. This proposed change and others has drawn the ire of county auditors across the state. Mills County Auditor Carol Robertson is a former president and current district 4 representative of the Iowa State Association of County Auditors. Robertson tells KMA News shortening the absentee voting period would be tough on her office and others. Currently, auditor's offices are required to send out absentee ballots within 24 hours of receiving a request form--something she says is next to impossible. She cites the November general election as an example.

"Eighteen days? Yeah, it's going to be tough," said Robertson. "We had to hire extra help, and if we hadn't had grants to pay for that extra help, we probably wouldn't have gotten them done."

Robertson calls other provisions in the proposed legislation "scary." One proposal she objects to would ban county election officials from sending absentee ballot applications to voters. Robertson says it would have a negative impact on elderly voters.

"I have a lot of elderly people in my community that don't trust the mail," she said. "They don't trust the things they get from the state, or the political parties. They just trust their auditor's office, and they would like for us to send that to them. I see nothing wrong with that, as long as we don't fill in any of the information, or do any of those kinds of things. But, my understanding of this bill--unless I'm reading it incorrectly--that would take that away from us, as well."

Robertson also voices concerns over provisions that would prohibit anyone except household members, immediate family members and caretakers from returning absentee ballots to auditor's offices.

"What if you have an elderly neighbor," she said, "and they trust you as a person, and they would like you to bring back that bill? You're not a caretaker, you're not a relative--they don't have any. Why don't you provide some sort of an affidavit? We provide that in their request in their absentee ballot packet when we send it to them, and say, 'I, so-and-so, agree to have so-and-so return my ballot.' I sign it, they sign it, put the date on it. When they hand the ballot in, it's attached with the affidavit envelope, and that stays together."

Perhaps Robertson's biggest concern is a provision calling for fines and even jail time against election officials or workers for voting law infractions.

"When it comes to a part where you are actually looking at auditors, and their staff, and their election workers that, for an accidental thing, or unintentional, I guess you would say, get fined, how many people do you think are going to want to be an auditor, or work for us in the polls, when they're worried about, 'what if I make a mistake,'" she said.

State Senator Mark Costello is among the bill's supporters. Speaking on KMA's "Morning Line" program earlier this week, Costello says the bill is in response to reports of alleged voter fraud across the country in the 2020 presidential elections. While saying he understands the bill would create more work for county auditors, the Imogene Republican adds the changes are necessary in order to protect "voter integrity." Costello proposes one change to the measure--one that would reduce the precinct closing time for general and primary elections from 9 p.m. to 8 p.m.