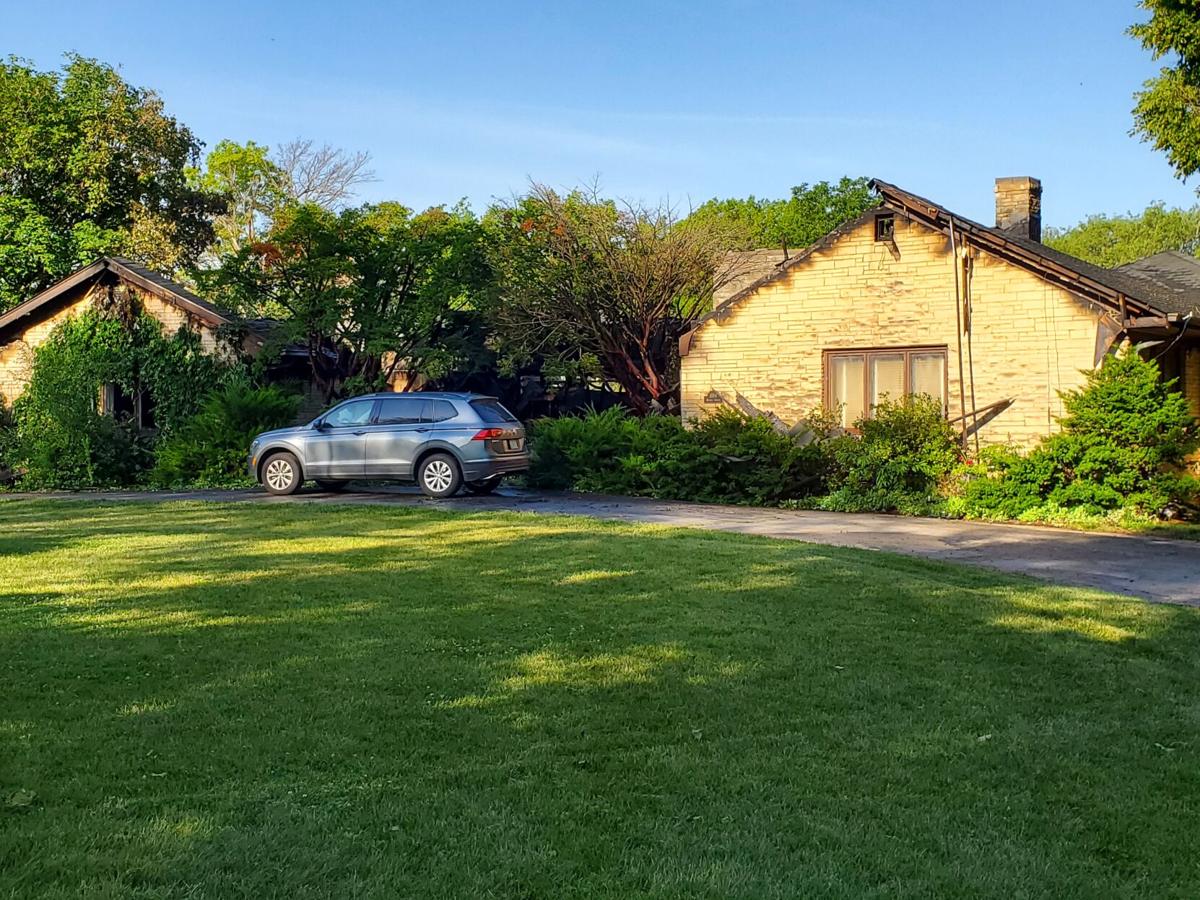 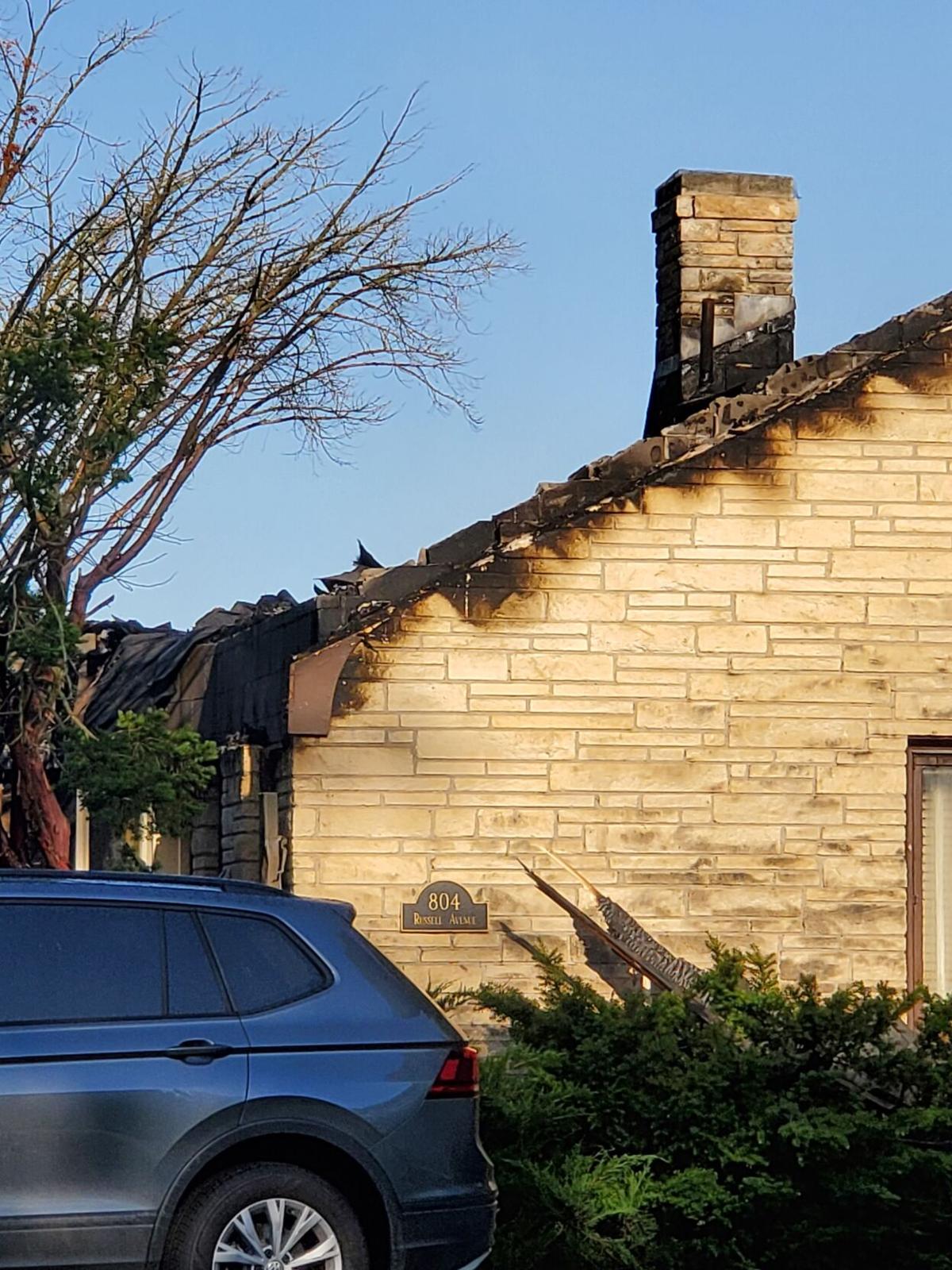 Another look at the fire at 804 Russell Avenue in Shenandoah. Fire officials say the house is a total loss.

Another look at the fire at 804 Russell Avenue in Shenandoah. Fire officials say the house is a total loss.

(Shenandoah) -- More information has been released on a fire gutting a Shenandoah residence early Sunday morning.

"We initially made an interior attack, and went into an offensive operation of fire suppression," said Marshall. "Shortly after firefighters were inside the structure, they encountered the fire, and started to an initial knockdown on that. Conditions worsened above, with the roof and the ceiling. There was some debris that started to come in in the vicinity of them. So, it was decided to pull all interior operations out, and we went a full defense mode of firefighting operations."

Due to heavy smoke and firefighters' fatigue, Marshall says mutual aid was then called to the scene.

"We called Essex and Coin, initially," he said. "Then, we required, shortly after, Red Oak's aerial for a second aerial. We had to use our aerial to gain access above the trees, as well as safe access to fight this fire. Red Oak was actually used, as well, with their aerial. So, we actually had two aerials on this. This is a very, very large dwelling--close to 4,000 square living feet."

Departments from Farragut, Riverton and Sidney also responded to the fire. All mutual aid was dismissed at around 5:30 a.m. Shenandoah firefighters remained at the scene until 7 a.m. Marshall says the house's occupants escaped safely.

"Everybody did the right thing," said Marshall. "They did not try to go back in for anything when the fire started, the family and their weekend guests. They smelled smoke, heard something and realized their dwelling was on fire. So, they did the right thing and they left, evacuated safely."

No firefighters were injured. Marshall says they're certain of what caused the fire.

"It's 100% accidental in nature," he said. "No foul play, or anything of that sort. I think we're fairly confident where it started, but we're going to turn that over to, probably, the insurance company investigators, and have them determine that."

The house is a total loss. Further information on the fire is unavailable at this time.