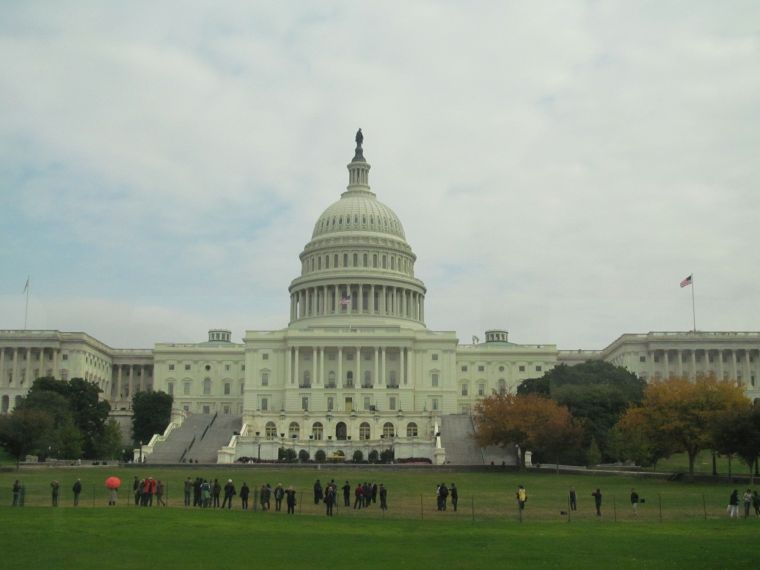 U.S. Capitol Building in Washington in a 2013 photo. 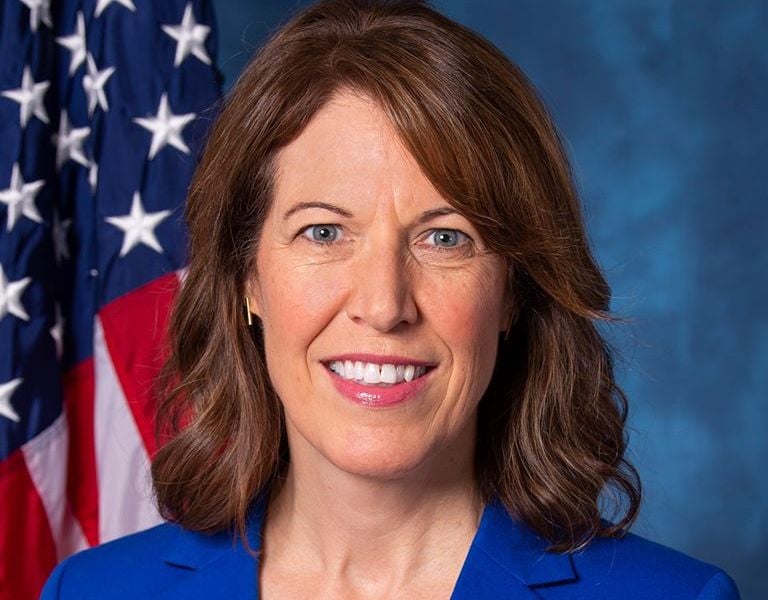 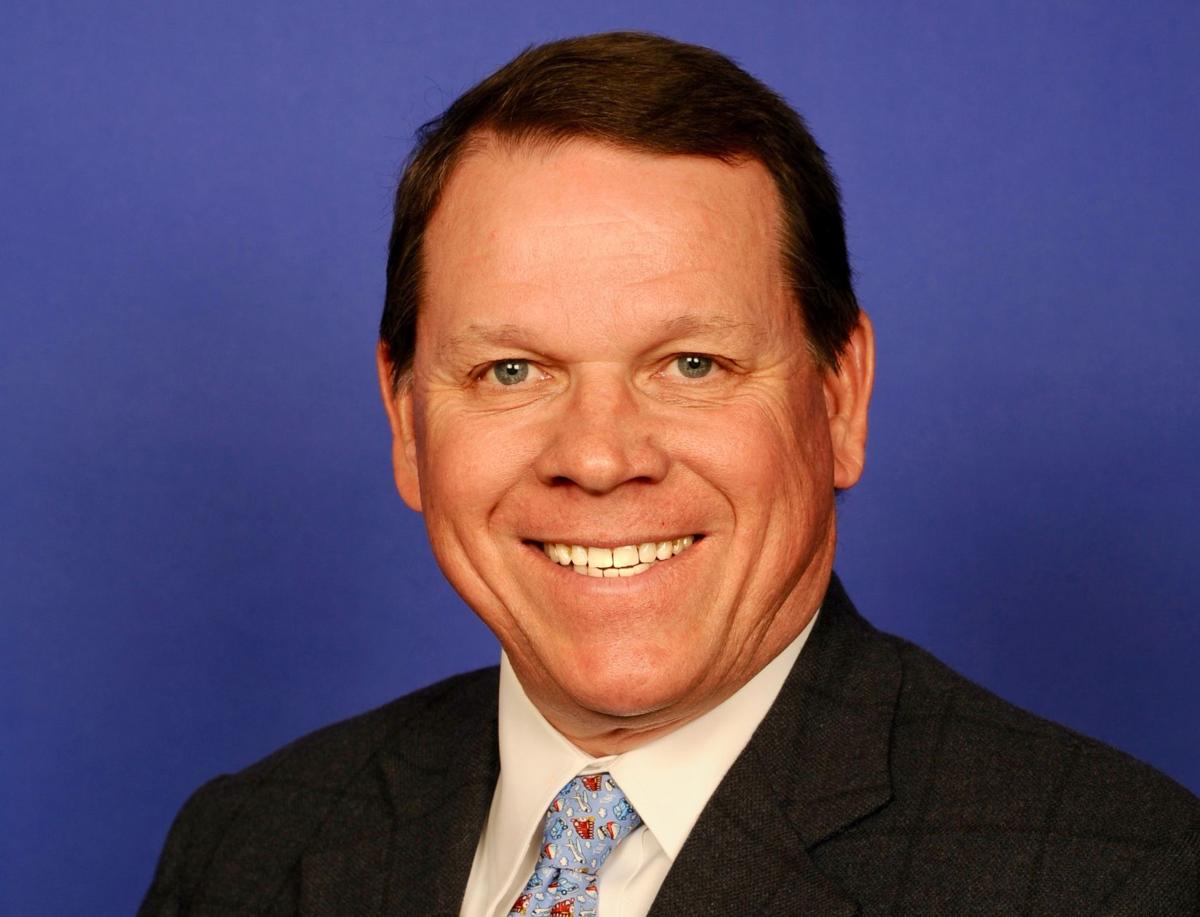 U.S. Capitol Building in Washington in a 2013 photo.

By a 232-197 vote, the U.S. House of Representatives approved an article of impeachment against the president for “incitement of insurrection” in connection with last week’s deadly protests at the U.S. Capitol Building. Iowa 3rd District Congresswoman Cindy Axne was the state’s lone representative voting in favor of impeachment. In a press released following the vote, Axne accused Trump of inciting an insurrection that left five people dead—including a Capitol police officer.

“This violent attack on our democracy was no accident,” said Axne. “For months, the president had used the power and pulpit of his office to spread lies about the legitimacy and security of our elections. And then, in a desperate attempt to overturn his own loss, he pressed his supporters to impede the certification of his own election.”

“We shouldn’t be wasting millions of tax dollars on a last-minute snap impeachment that won’t even be finished before President Trump leaves office.” said Graves. “As we focus on moving the country forward, it’s time to get back to work on the issues important to north Missouri, like fixing our aging infrastructure, helping our hospitals battle the pandemic and bolstering efforts to protect our communities from flooding.”

All of three of Nebraska’s representatives – Republicans Don Bacon, Jeff Fortenberry and Adrian Smith – likewise voted against impeachment. A Senate trial is not expected to take place before Trump leaves office January 20th. Conviction in the U.S. Senate would bar Trump from running for office again.