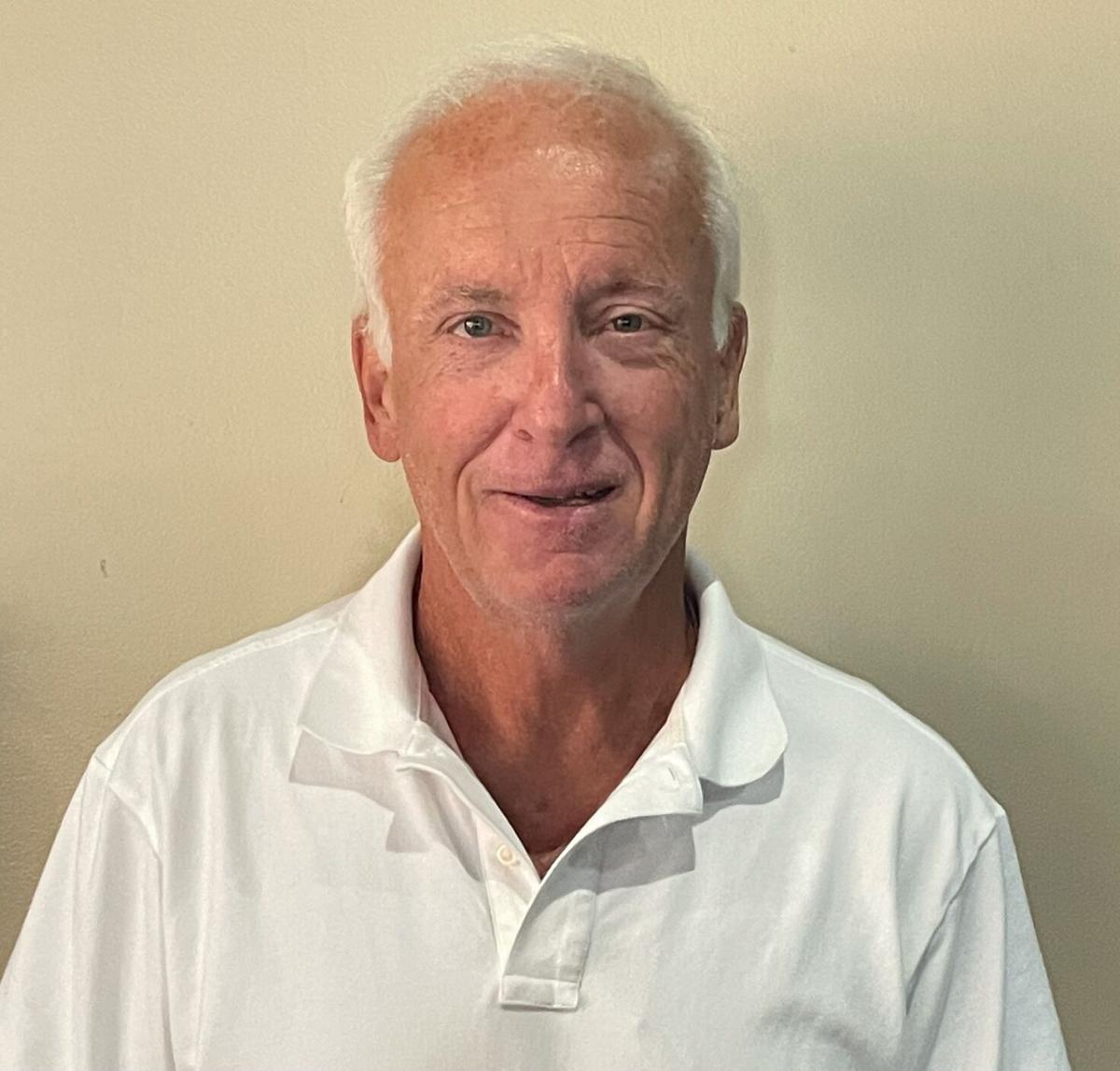 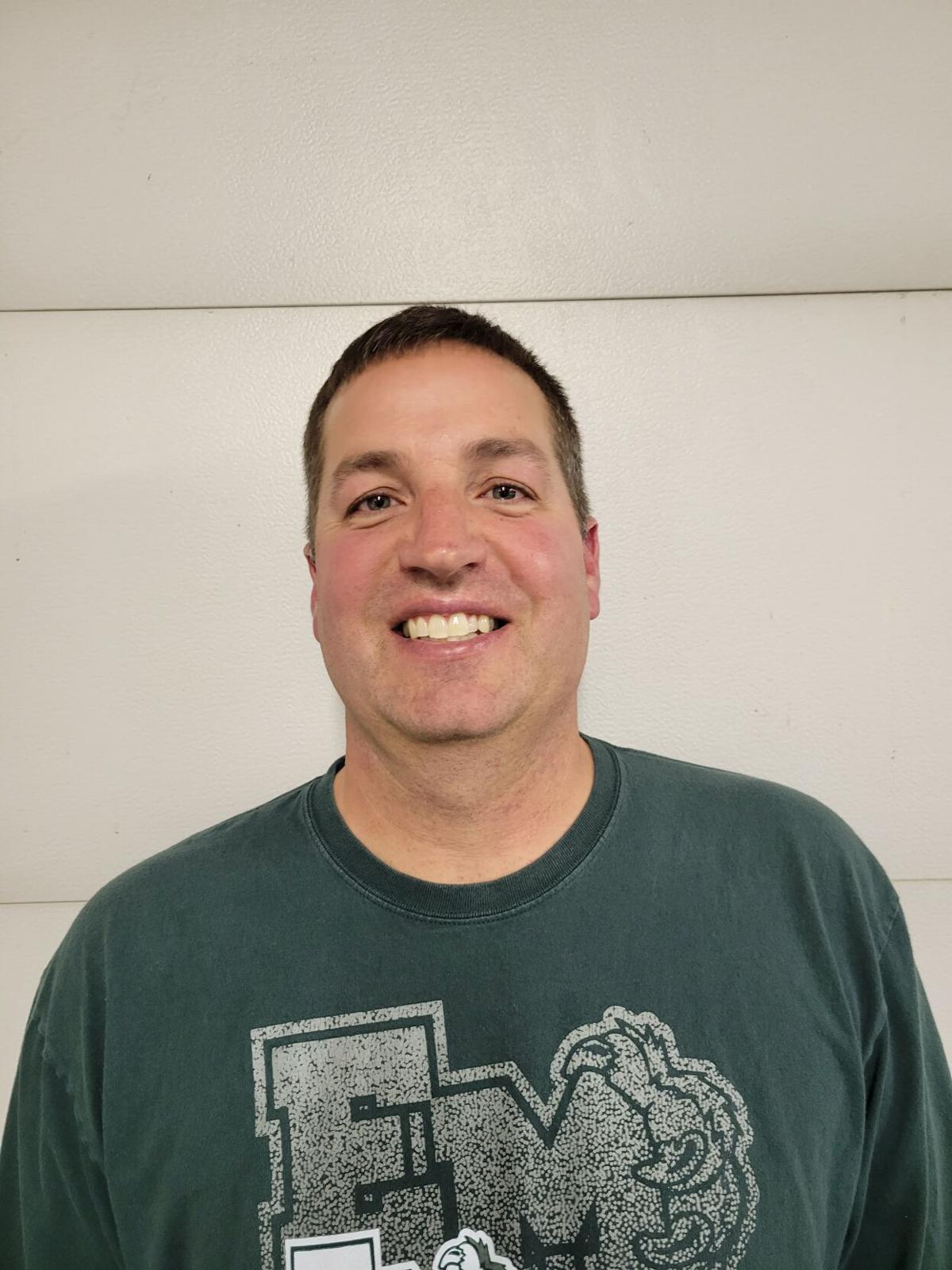 (Malvern-Hastings) -- Two candidates are battling for a position on the East Mills School Board in Tuesday's general election.

Kent Poncelow faces Matthew Urban in the race to succeed Liz Baldwin on the board. A Council Bluffs native, Poncelow boasts 40 years of work experience as an entrepreneur, consultant, senior manager and athletic coach. Poncelow tells KMA News he believes he can bring his work experience to use on the East Mills board. If elected, one of his objectives involves overseeing the construction of projects associated with the district's recently-approved bond issue.

"Obviously, the bond issue that just passed is $22 million issue," said Poncelow. "It needs to have the oversight of the school board to make sure things are done in a timely and cost efficient manner. I look forward to being a part of that. I also look forward to trying to address the concerns of the citizens I've spoken to in my campaign, in terms of being transparent and being the eyes and ears for the entire community, so that we can bring good, thoughtful questions to the forefront, and get them answered in a proper manner."

Voters passed a bond issue in September to renovate and expand the Malvern junior-senior high school building into a pre-K-12 facility. Poncelow says another concern involves support for the district's teachers.

"People are concerned with making sure the teachers have the resources, the assets and the abilities to provide the type of quality education that we perhaps had as children," said Poncelow, "and want our children to have in the future. So, we want to make sure that's happening."

Matthew Urban is an Emerson native who studied building construction from Southeast Community College in Nebraska. Urban has owned his own construction business for 20 years. He and his wife Julie have two children attending school in the district, and reside south of Hastings. Urban says he's running to induce more positivity in the district in the wake of the bond issue election.

"There were some mixed feelings on some people on whether the bond issue should or shouldn't pass," said Urban. "It has now. We need to move forward positively, and make sure that with everything that happens, there's no negative connotations with the patrons of the district. Then, that kind of rolls over to the kids, you know."

With the future conversion of the Hastings elementary building into the Regional Center for Career Technical Education in Southwest Iowa, Urban says he'll push for more CTE classes in the district.

"Me being a contractor," he said, "I think trades are a big part of what these kids should be learning, and could be learning. Four-year college isn't for everybody, and the sooner you can these kids interested in other things out there, the better."

Polls in Mills County and elsewhere are open for Tuesday's elections from 7 a.m. to 8 p.m.