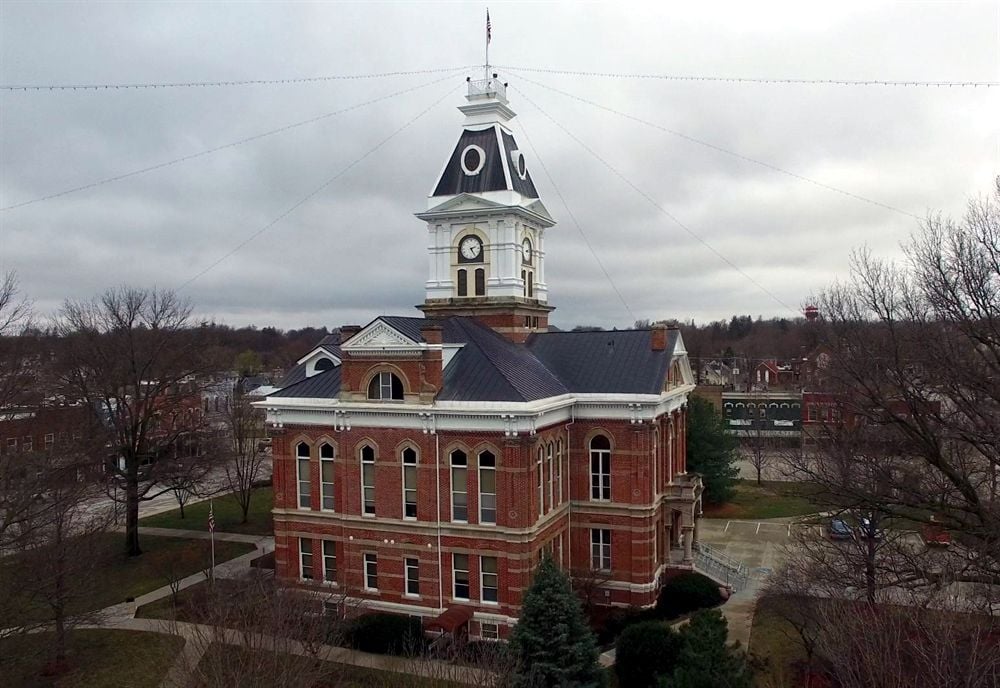 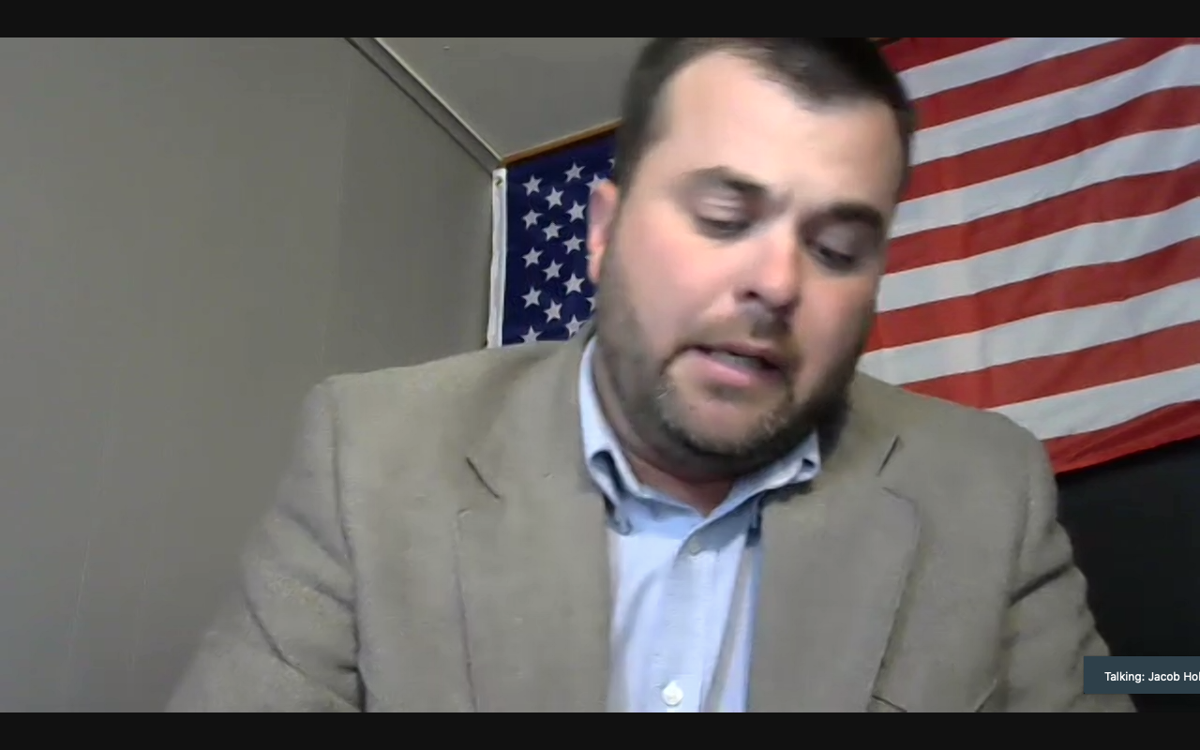 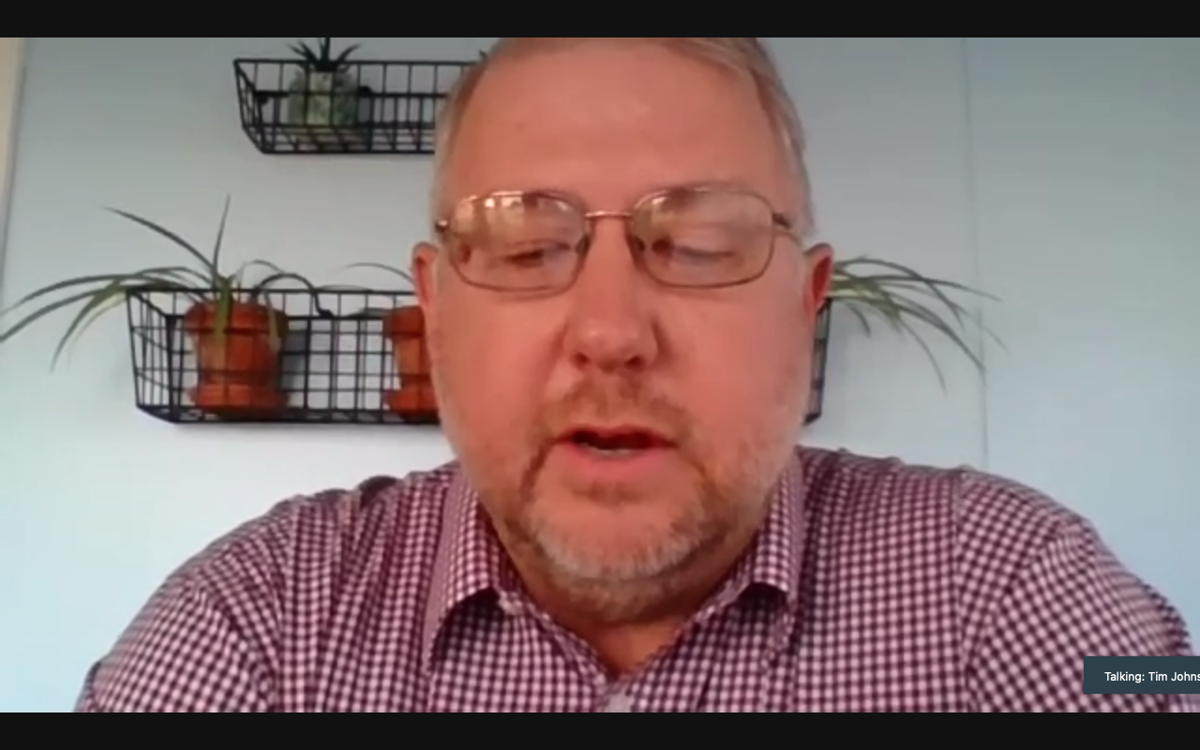 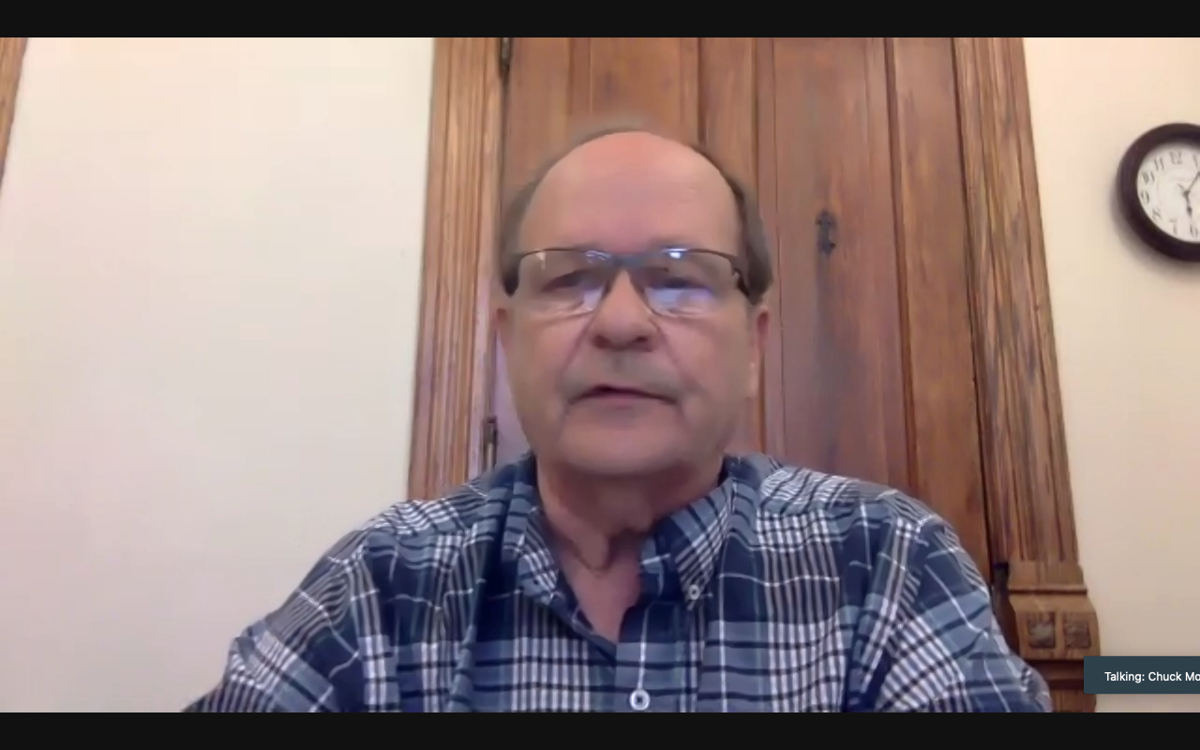 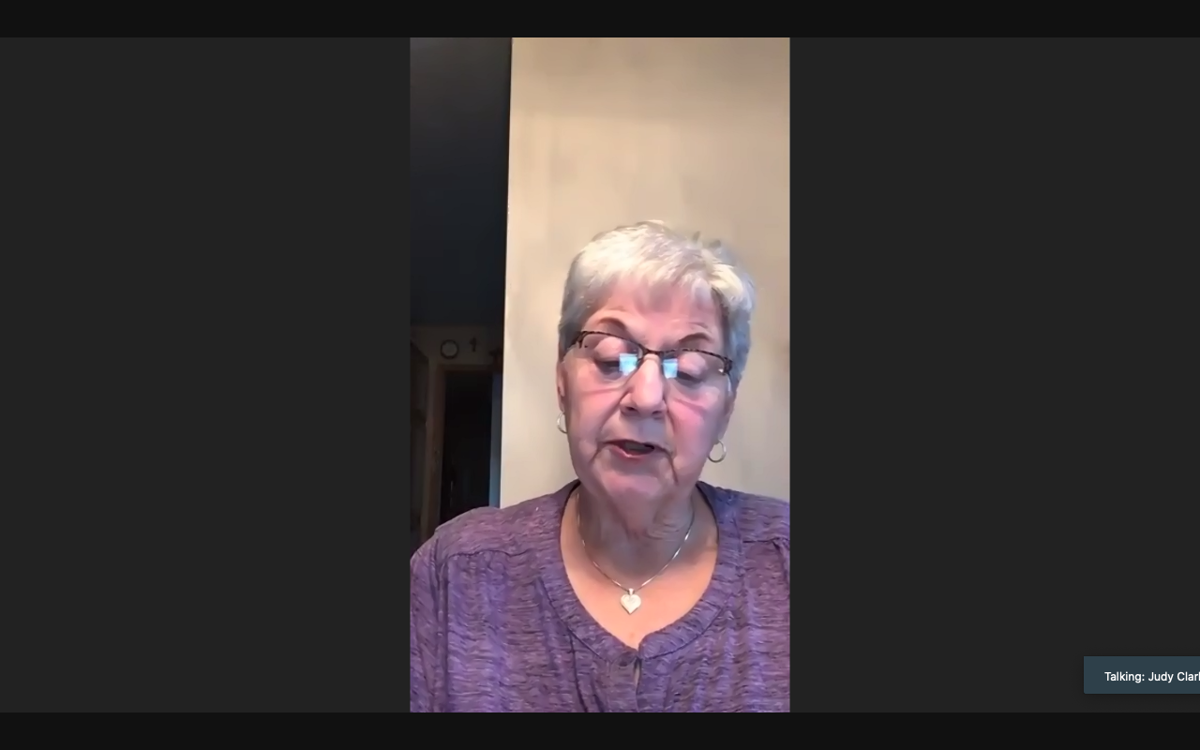 Four candidates are running for two spots on the board. Each candidate participated in a special forum hosted by KMA News early last month. Two candidates seek the 1st district seat currently held by Jon Herzberg, who is not running for reelection. Jacob Holmes finished second in the June Republican primary, but won the GOP nomination in a special convention a month later after none of the five candidates received 35% of the vote. Currently serving as an Amity Township clerk, Holmes says he decided to run for supervisor after attending several board meetings over the past few years.

"My involvement with the board started a couple of years ago," said Holmes, "when several neighbors and myself read about a plan for a secondary roads building with an exorbitant price tag. From here on out, I began to play closer attention to what was happening with county business related to the board of supervisors, and attending and speaking at meeting on several issues. After this, my friends and neighbors started urging me to run for county supervisor. Although it took a while to come around to the idea, I do think it's time for a fresh look, and a new perspective in our county's business."

Holmes faces Tim Johnson, who is running as a nonaffiliated candidate. A fifth generation farmer east of Essex, Johnson holds a bachelor's degree in accounting from the University of Northern Iowa and works as a certified public accountant at Lashier, Bonefas, Baldwin and Company in Shenandoah. He served on the Essex School Board from 2003-to-2012. Among other things, Johnson has been involved in addressing issues with available housing in Essex.

"About 18 months ago, I began to understand comments that I'd been hearing for years about housing in the area," said Johnson. "So, I organized a corporation--Build Essex, Inc.--and recruited investors for the purpose of new housing opportunities in Essex. We hired a local contractor, and in May, we broke ground. Today, we have a new home almost complete."

Page County's 3rd district supervisor's matchup features an incumbent against a retired county official. Chuck Morris spent 37 years in radio, including almost three decades at KMA. He also served stints at radio stations in Marshall, Bethany, Boonville and Maryville, Missouri. Elected in 2016, Morris cites improved emergency communications as just one of the many accomplishments made by him and other county employees during his first term.

"Four years ago, we were struggling to fix a broken emergency communications system," said Morris. "That has been fixed at a cost of $2.4 million, compared to two of our neighboring counties, which spent more than $4 million and $7 million, respectively. Our amazing law enforcement officers, first responders and citizens are all safer thanks to this upgrade."

Judy Clark entered the race in August as a write-in candidate. Clark served as county auditor from April, 1987 until her retirement in February, 2011. During her tenure, Clark was among those steering the county through the devastating fire that gutted the county courthouse in December, 1991. Clark says she's continued to keep track of developments in county government.

"Over the last few years, I've had numerous people encouraging me to run," said Clark. "I've kept up with county issues since my retirement. I kept saying, 'maybe later.' I didn't run in June, but after the primary, I had many more people coming to me. I was seeing things done that just were not up to the excellent standards in the county in following years. I have no agenda, and no axes to grind."

We'll have results on this race and others on "Election Night in KMAland" Tuesday night with ABC News election coverage beginning at 6:30 p.m., and local results as they come in.