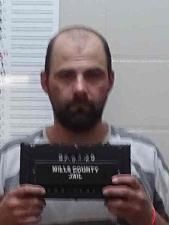 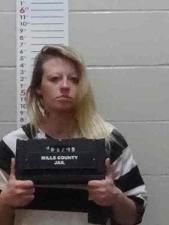 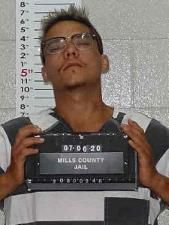 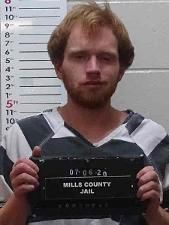 (Glenwood) -- Two Shenandoah residents were among those apprehended in a series of drug busts in Mills County in recent days.

Kalkas and Ross are being held in the Mills County Jail--Kalkas on $100,000 bond, and Ross without bond.

In an unrelated note, a Pacific Junction man was apprehended on numerous charges on 4th Street in Mineola early Monday evening. The sheriff's office says 25-year-old Jericho Cash Clements was arrested for possession of contraband in a correctional institution, carrying a weapon longer than eight inches, possession of drug paraphernalia, public intoxication and interference with official acts. Clements was released from the county jail after posting $7,000 bond.

And, a Malvern man was arrested on a long list of charges Monday morning. Twenty-one year-old Tanner Lee Anthony Bailey was arrested for distributing drugs to a minor, intent to deliver marijuana, possession of a controlled substance, two counts of drug stamp criminal penalties, possession of firearms with narcotics, and hosting a drug house. Bailey was also charged with unlawful possession of prescription drugs, possession of drug paraphernalia, failure to obey a stop sign and failure to yield to a right of way. Bailey's in the county jail on $50,000 bond.

Other arrests are listed with the sheriff's office's latest report published here: 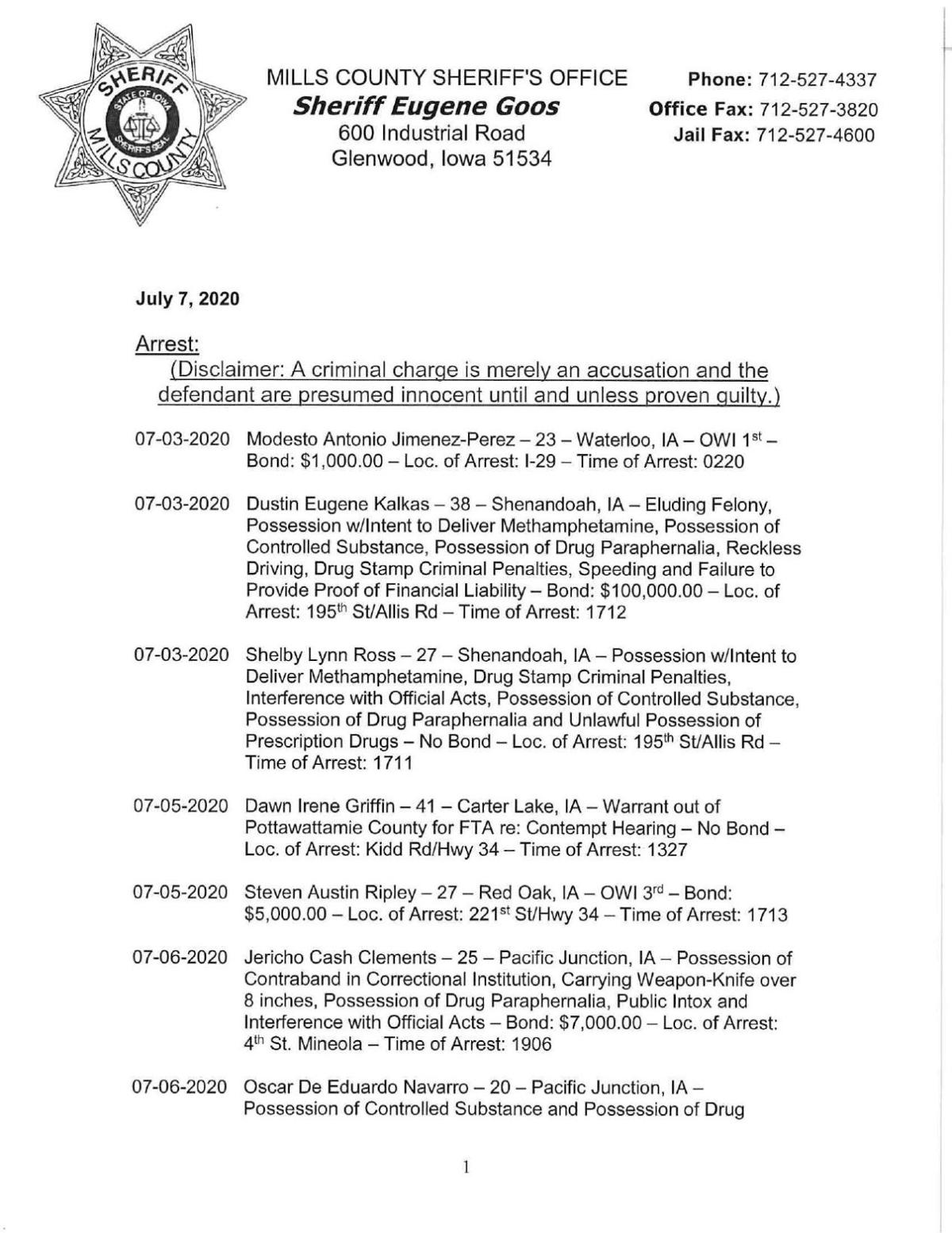