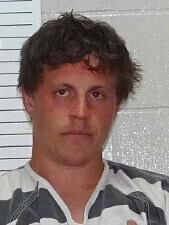 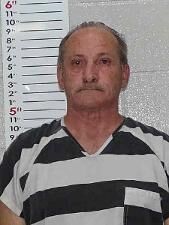 (Glenwood) -- A Council Bluffs man was apprehended on Mills County warrants over the weekend.

The Mills County Sheriff's Office says 33-year-old Zachary Clay Younts was arrested early Saturday morning for probation violation and contempt. The arrest took place on Main Street in Malvern at around 2:15 a.m. Younts is being held in the Mills County Jail on $25,000 bond.

In an unrelated note, 61-year-old Thomas Oscar Anderson of Red Oak was arrested Saturday morning for possession of a controlled substance. Anderson was arrested at the intersection of 380th Street and Highway 34 at around 5 a.m. Anderson is in custody on $5,000 bond.