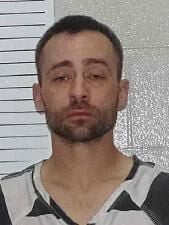 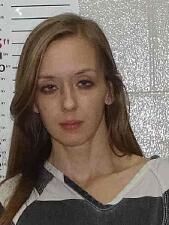 Daniel Vornbrock is being held in the Mills County Jail on $11,300 bond. Melissa Vornbrock was released from jail after posting $12,600 bond.

In an unrelated note, the sheriff's office says 42-year-old Michael Brian O'Hara of Bellevue was arrested early Wednesday morning for carrying weapons, two counts of possession of a controlled substance and possession of drug paraphernalia. O'Hara was released from the county jail on $4,300 bond. 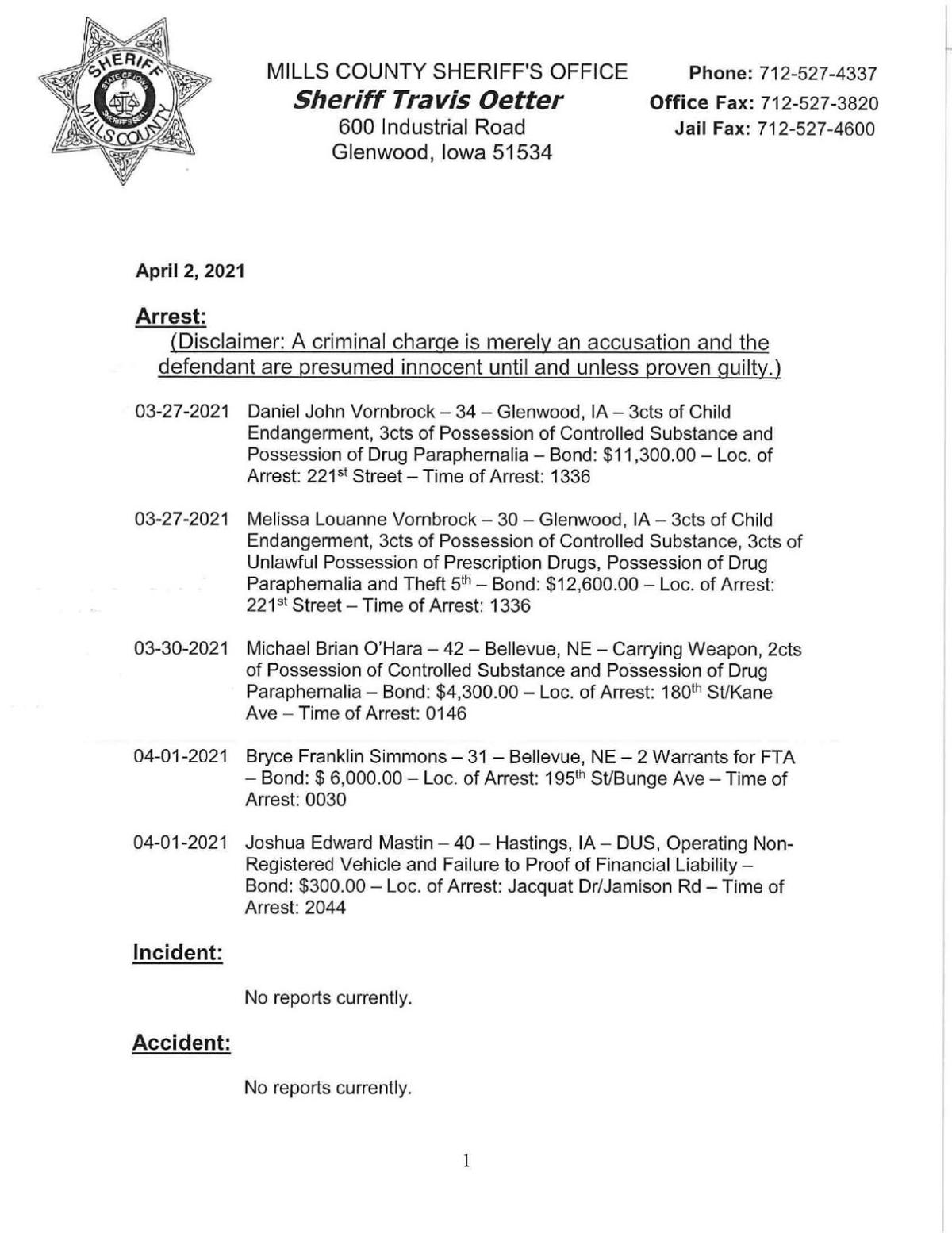