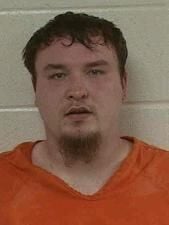 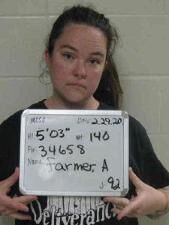 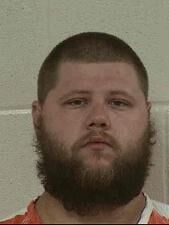 The Montgomery County Sheriff's Office says 23-year-old Dawson Allen Squires and 35-year-old Ashley Anne Farmer, both of Red Oak, were arrested on two counts of delivery of marijuana. Both suspects were arrested after authorities executed a search warrant at 305 East Nuckols #2 in Red Oak shortly after 11:30 Saturday evening. Both suspects were taken to the Montgomery County Jail. Squires later bonded out of custody, while Farmer was released on her own recognizance.

A third suspect was apprehended early Sunday evening. The sheriff's office says 25-year-old Andrew Michael Brammer of Red Oak was arrested on three counts of delivery of marijuana after a search warrant was executed in the 300 block of East Elm Street in Red Oak. Brammer was released on bond from the county jail.