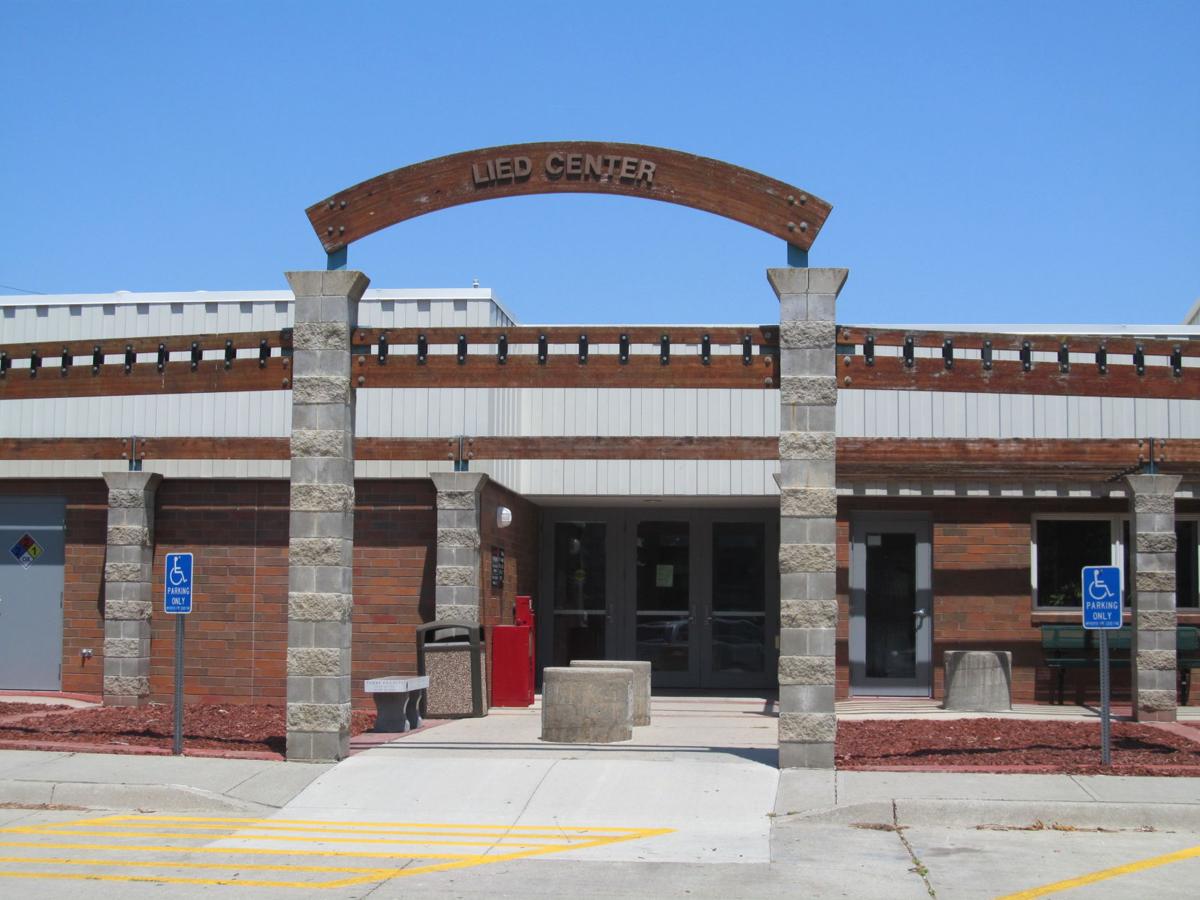 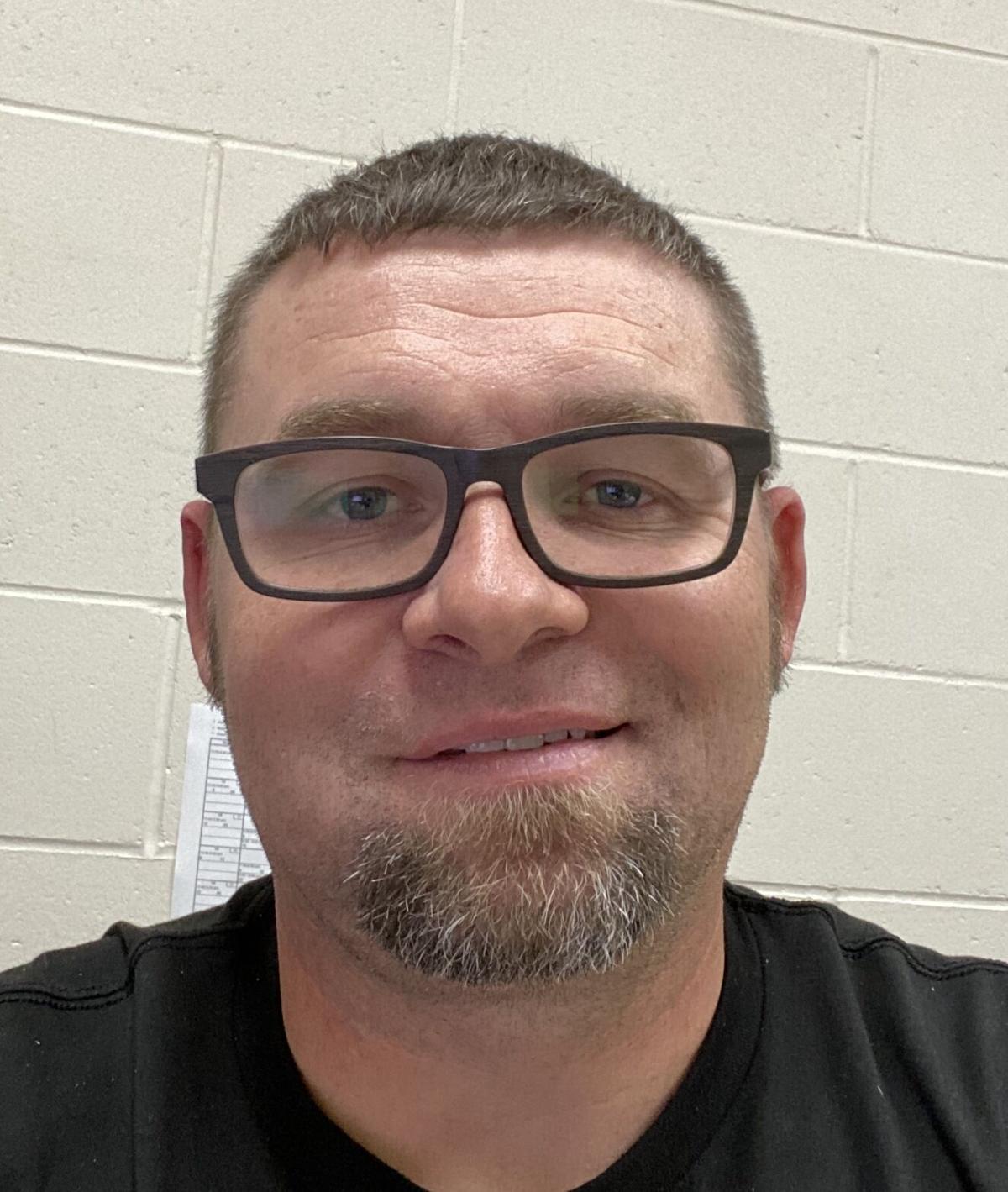 (Clarinda) -- Clarinda's new park and recreation director is on the job.

Carson Riedel took the department's helm on Monday after recently accepting the position. A Colorado native, Riedel succeeds Jebb Fish, who recently resigned. Riedel and wife Renee, who is Clarinda's economic development director, moved to the city more than a year ago. The couple formerly owned Carson's Bar and Grill in Maryville. He tells KMA News he saw the park and rec position as an opportunity.

"With COVID-19, and the affects that had on our restaurant business," said Riedel, "we determined it was time to close the doors there. So, in the meantime, I've been working at Hy-Vee, helping out there, here in town. This opportunity was posted by the city. I felt like I was a good fit. I guess that's history."

As director, Riedel hopes that he build upon his marketing and communications background to increase the Lied Recreation Center's membership.

"It's a great facility, and it's had a facelift a couple of times, but it's never really been branded or rebranded in that time," he said. "So, we felt it was time to kind of give it a little bit of a new look, and give it a personality, with social media, and more of an on-line presence, kind of using more of an integrated marketing approach, and see if we can't build our membership."

Another of Riedel's goals is to jump start the community's youth athletic programs.

"Getting the youth programs back to what they once were is going to be important to me," said Riedel. "I also helped coach with the high school baseball team in Clarinda, so my connection to sports is pretty strong. I've enjoyed sports most of my life, in playing and spectating, I suppose."

Riedel spent four seasons as a coach with Maryville High School's baseball program--the first as an assistant, the next two as head coach. Riedel resigned in March after his fourth season was wiped out due to COVID-19.