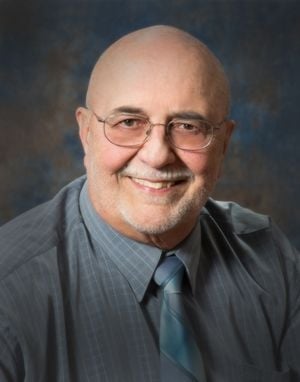 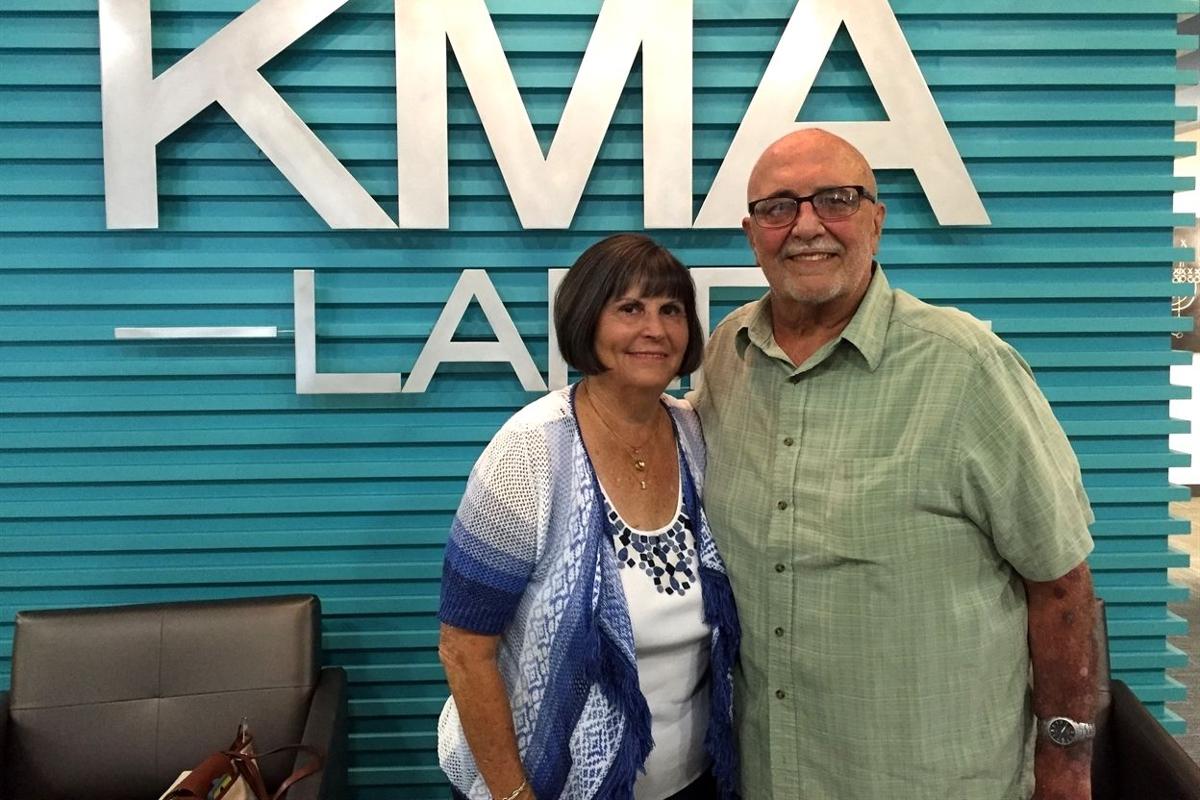 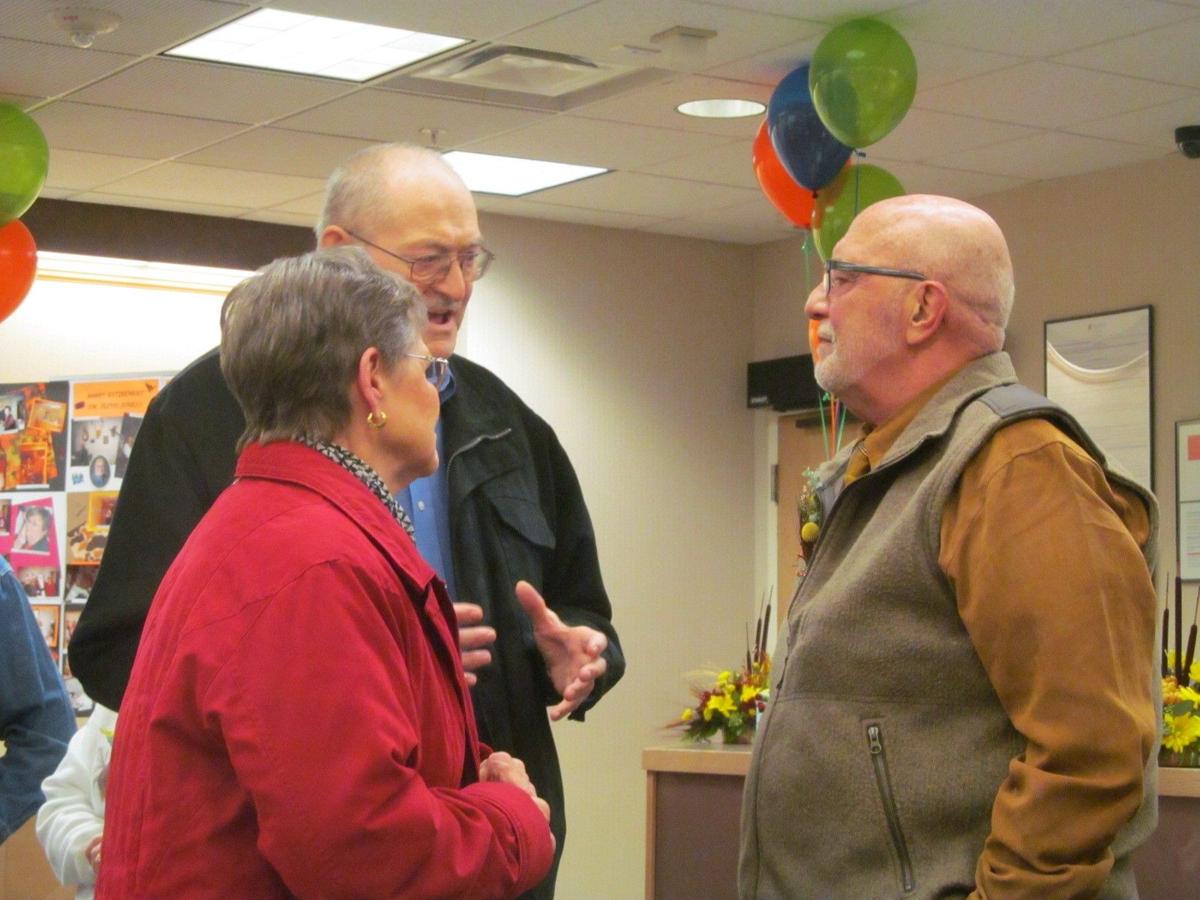 Dr. Floyd Jones talked with well-wishers at a reception honoring his 42 years of service to the Shenandoah Medical Center in January, 2016.

Dr. Floyd Jones talked with well-wishers at a reception honoring his 42 years of service to the Shenandoah Medical Center in January, 2016.

(Shenandoah) -- Shenandoah is mourning the passing of a leading citizen, and a legendary figure in the medical community.

Dr. Floyd Jones died Wednesday at the age of 76. Jones retired from Shenandoah Medical Center's physician's clinic in early 2016 after 42 years of service to the community. A graduate of the University of Osteopathic Medicine and Health Sciences in Des Moines, Jones completed an internship at Iowa Methodist Hospital in Des Moines, and first started practicing in 1972. Board certified in family practice, and a member of the American Academy of Family Physicians, Jones specialized in geriatric medicine and family practice. He served as co-medical director of the Shenandoah Physicians Clinic for his final three years at SMC, and a member of the Shenandoah Medical Center Board of Directors. Jones also served as a secretary and treasurer of the Academy of Family Physicians Specialty in Family Practice, and was the first osteopath to be a member of the Page County Medical Society.

Jones and wife Sue were honored as grand marshals of the 2015 Shenfest Parade. He recalled what brought him to Shenandoah in an interview on KMA's "Dean and Don" show in September of that year.

"Really, my wife and I had been looking at northeastern Iowa and Wisconsin," said Jones. "My father said, 'before you make a decision, I'd like to go look at Shenandoah. I think it's the most beautiful small town in Iowa.' He grew up listening to KMA. So, here we came--and we've never left."

In an interview with KMA News during his retirement reception in January, 2016, Jones said taking care of the people of the community was one of the most rewarding aspects of his career.

"I really don't consider them as patients," said Jones. "There has been some unbelievably wonderful moments and some extremely sad moments, but if I was a young man again, I would choose to come back here and take care of the same people that I'm taking care of now."

Jones said it's the people that kept him in the area.

"I think it just says that people here are very appreciative," said Jones. "That is so typical of this area and the people of this area where a handshake is as good as a contract. I appreciate my friends and my patients so much and they have meant the world to me through the years."

SMC named Jones as hospital hero in 2017. Funeral arrangements for Dr. Floyd Jones are pending. The Hackett-Livingston Funeral Home in Shenandoah is in charge of the arrangements. Check back to the funeral page at kmaland.com for further information.