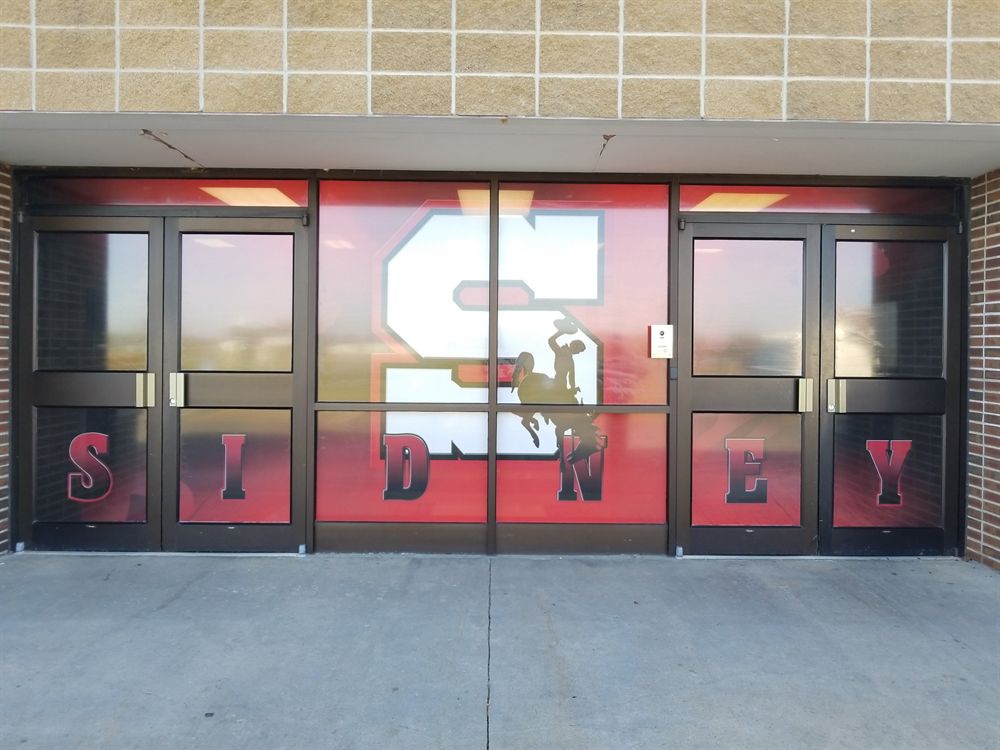 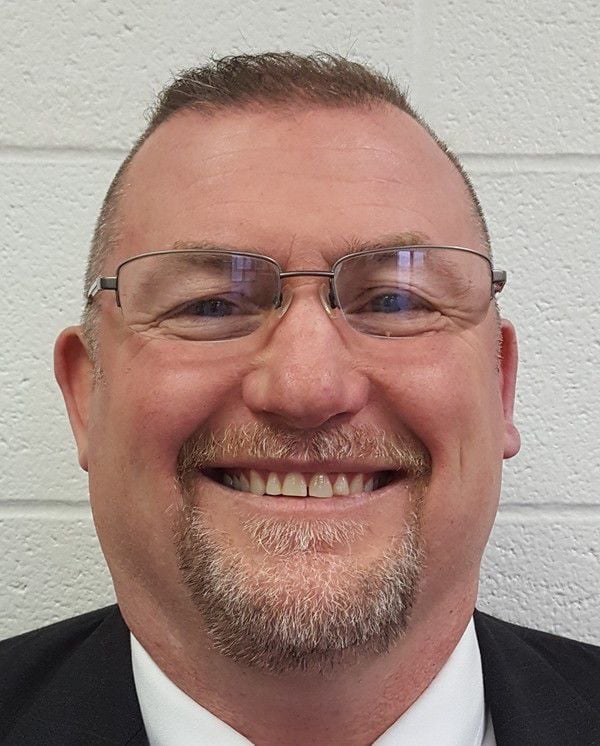 (Sidney) -- Voters in the Sidney School District have passed a $10 million bond issue for an expansion and renovation of the district's facilities. It's the same measure that was rejected by just one vote back in April.

"Obviously we are very excited right now," Hood said. "Nothing is official yet and won't be until it is canvassed. We will be waiting with anticipation, but obviously it's better to be over 60 percent than under 60 percent like we were last time."

Included in the project is a junior-senior high school expansion accommodating Career Technical Education or CTE classes. Currently, Hood says those classes are taught in an off-campus facility. Also slated are renovations to Sidney Elementary including the addition of preschool rooms, HVAC upgrades, and safe and secure entrances. Hood says the bond issue also includes improvements to the high school football field and track.

"Our bond campaign committee worked extremely hard and spent a lot of hours away from their families to help with this process," Hood said. "We just want to publicly thank all of the people on our committee. They worked their tails off for the students, teachers, staff, and community."