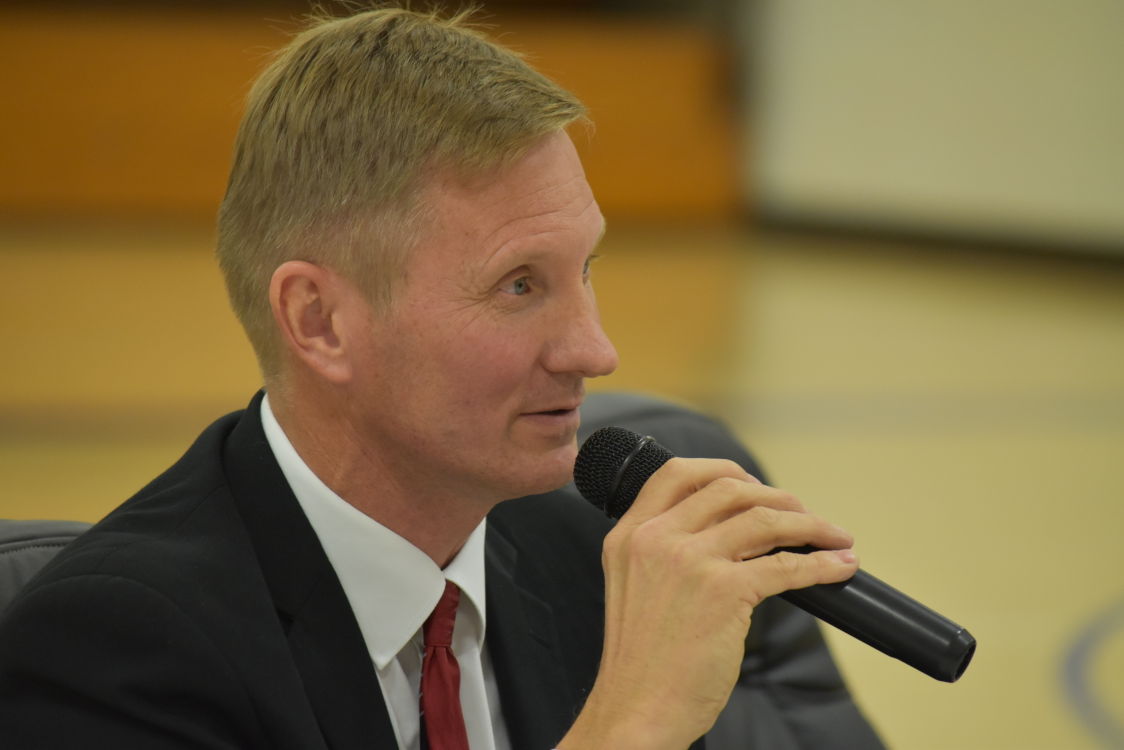 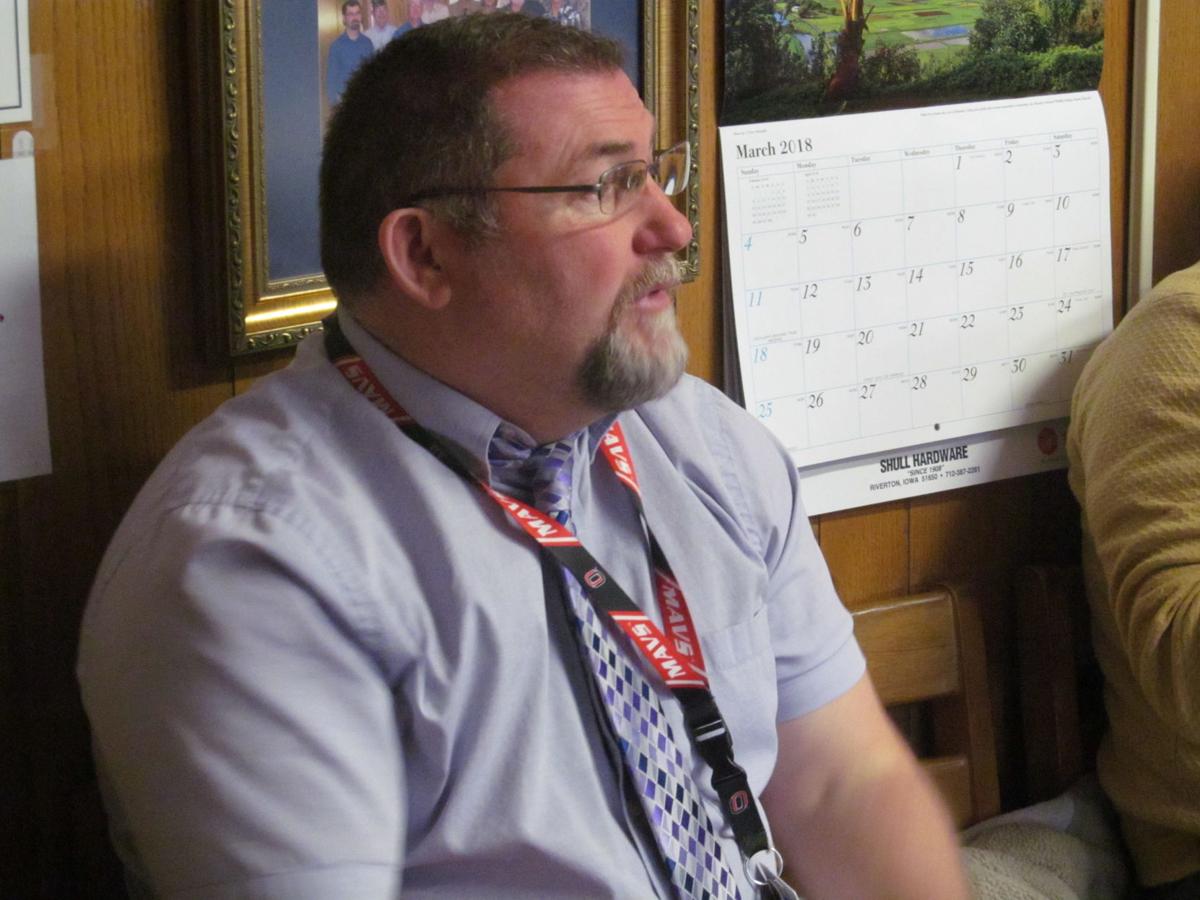 (Undated) -- Some KMAland school superintendents have spent more time on the roads this fall.

Shared administrators and personnel is nothing new in the region. But the beginning of the 2019-2020 school year meant extra duties in more than one district for more superintendents. Dr. Mike Wells' services, for example, are shared between the Hamburg and Essex school districts. In an recent interview with KMA News, Wells credited his staff with keeping one district operating while he's in the other.

"Mr. (Rob) Brecht at Essex when I'm not available, he really runs the show over there, does a great job," said Wells. "And, Jackie Barrett over at Hamburg has taken on a much bigger role--she's our teacher/leader. And, our staff has stepped up and done things, picked up in areas where I'm not as available, like farm school and maker space. So, it's gone well."

Currently, Wells is assisting the Essex district in developing a five-year strategic plan for its future. A similar process took place in Hamburg a few years back.

"We're working with our strategic planning in Essex," said Wells. "We want to make sure they're in a good position, so at the end of the year, if they decide to go a different direction, they have a plan in place. That's our main focus here--a good, solid five-year plan that tells our patrons where we're headed, and how we're financially going to do those things."

Tim Hood was already shared between the Sidney and South Page districts before he added East Mills to his list this school year. Likewise, Hood credits administrators and lead teachers in all three districts in making the transition smoother.

"People have been very good to work with," said Hood. "I'm very impressed with how dedicated the staff are with the kids. It's been, at times, very interesting. But, like I said, it only works when great people are involved."

Preliminary discussion is underway at East Mills on possible upgrades to its elementary and high school facilities. Hood is no stranger to building referendums. Sidney School District voters passed a $10 million bond issue for expansion and renovations at its facilities last month.

"When the East Mills board approached me about being shared," he said, "one of the things they wanted to talk to me about was their facilities. So, that was the premise of the conversation. We have gone through the process of hiring an architect and construction management firm to help us with the process. We're looking forward to letting the process work, and see where it goes."

Board action on contracts with Boyd Jones as construction managers and Alley Poyner Macchietto as architects is pending.