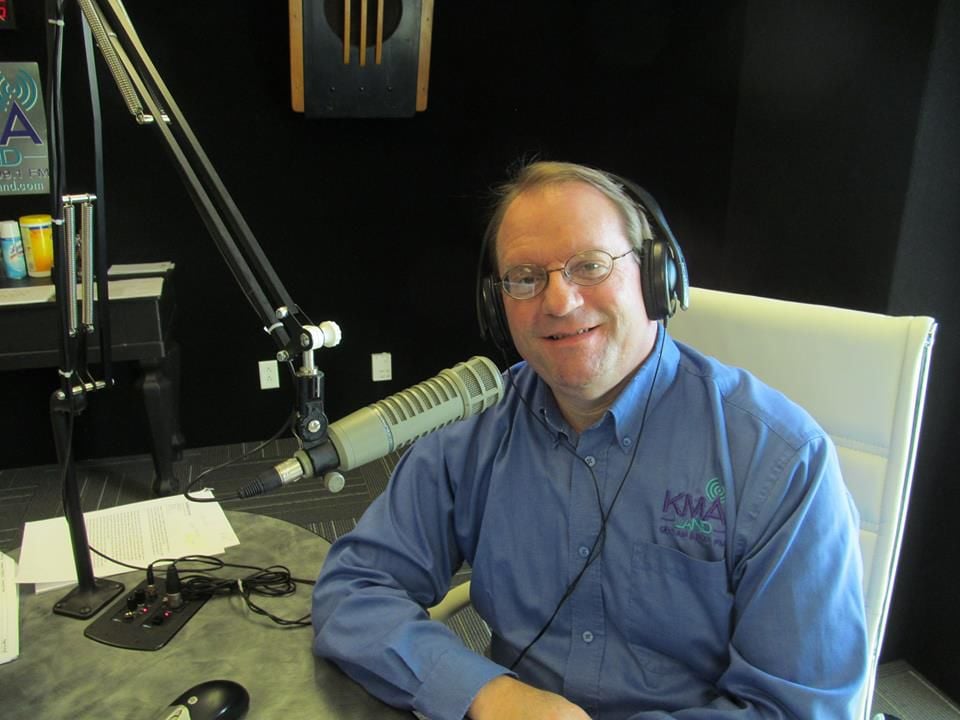 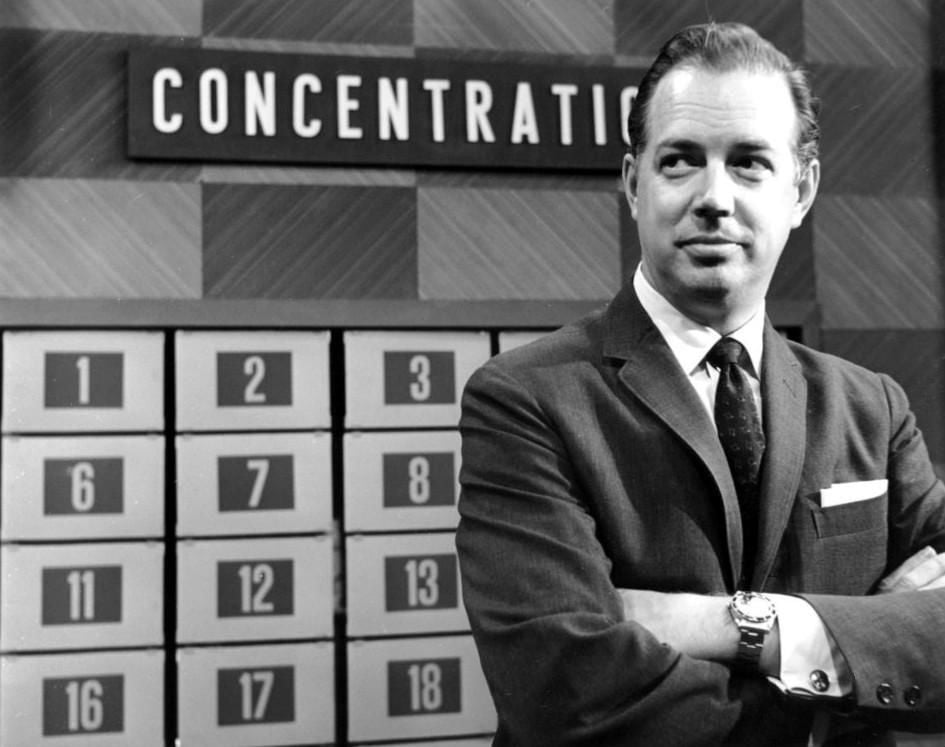 (Shenandoah) – It’s no doubt that most people getting into broadcasting were influenced by the people they watched or listened to growing up.

Looking back to my formative ears, I can point to a number of legendary figures that put the bug in my ear—and in my mind—to consider a career in broadcast journalism. Walter Cronkite, Huntley and Brinkley, Frank McGee, Peter Jennings, Jules Bergman, Tom Brokaw, Dan Rather. All but the last two luminaries are gone now.

Sadly, one by one, the faces and voices of my early years are disappearing. Earlier this month, I lost another one of my heroes with the passing of Hugh Downs.

Tributes to one of America’s most ubiquitous media personalities have been numerous since Down’s passing July 1st. In fact, writing my own particular salute in last week’s blog would have saved me loads of trouble. But, I digress. I still wanted to express my own appreciation to another career role model.

It’s a good bet that no broadcaster was more versatile than Hugh Downs. He was more than a news anchor. He was an announcer, a game show host, an actor and a musician. It’s safe to say he put 150 years of living in 99. Consider all of his life’s accomplishments:

---Downs cut his teeth at radio and TV stations in Chicago in the 1940’s and ‘50’s. He was an alum of the so-called “Chicago School of Television,” ushering in a more conversational style of communications.

---He made his early mark in network broadcasting as announcer on the children’s TV series “Kukla, Frank and Ollie,” on the NBC daytime program “Home,” and on the landmark NBC weekend radio program, “Monitor.”

---He moved on to become Jack Paar’s sidekick on NBC’s “Tonight Show” from 1957-to-62. In fact, Downs took over as host unexpectedly one night when Paar suddenly quit. Paar walked off after learning NBC deleted a joke from the previous night’s program about a “water closet” (which is now considered pretty tame, compared to today’s radio and TV humor). Paar came back a month later.

---From 1958-to-69, Downs hosted the NBC game show “Concentration.” That’s the show in which you had solve a rebus puzzle after matching prizes concealed behind a board with 30 numbers. Many a child of the 1960’s watched the show on sick days or snow days.

---In 1962, Downs began a nine-year stint as host of NBC’s “Today Show.” Downs guided the early-morning program through the turbulent 1960’s. He actually hosted the first Saturday edition of “Today” the morning after President Kennedy’s assassination in 1963. It was on that fateful program that a young, aspiring writer named Barbara Walters made one of her first TV appearances. Teamed with Walters, Jack Lescoulie, Joe Garagiola, and Frank Blair, Downs helped make “Today” required viewing in the ‘60’s.

---Downs was a huge space program buff. He anchored a special edition of “Today” from the Kennedy Space Center on the morning of Apollo 11’s launch. He was the announcer on a special record with audio highlights of the first moon landing.

---Tired of the early-morning grind, Downs left “Today” in 1971, and retired in Arizona. Not so fast. In 1978, ABC News asked Downs to take over as anchor of its struggling news magazine, “20/20.” Thus began another long run, cementing Down’s legendary status. He was later reunited with Barbara Walters, giving “20/20” that same sense of magic the two created during their “Today” years.

---Downs was never afraid to take risks, or do something daring. His “Today” years included memorable interviews with actress Bette Davis, Martin Luther King Jr., and Dr. Timothy Leary. While on “20/20,” Downs flew a Space Shuttle simulator, and went deep sea diving with great white sharks. He even filed a story on his own knee replacement surgery, watching the surgery as it was happening. This reporter often passes out during blood tests. But, again, I digress.

---As if Downs wasn’t cool enough, he also appeared in animated form in a guest shot on “Family Guy.” (It’s well worth watching the episode, just to hear Downs say, “Remember me, dirt bag?”)

---Somehow, Downs found time to raise two children with his wife Ruth, and even compose his own music.

Other than all this, Hugh Downs didn’t do much!

Believe it or not, there’s more to the men and women you see or hear reporting the news. Hopefully, reading the highlights of Downs’ career will give you a sense of that. We will never see the likes of someone like him again. But, young people getting into the business would be wise to emulate him in terms of versatility, curiosity, longevity. Those are traits that can carry anyone in this business far.

May he rest in peace. Hugh Downs, AWAAAAAAAAAY!!!!

Mike Peterson is senior news anchor/reporter with KMA News. The opinions expressed in this blog are not necessarily those of this station, its management or its ownership.