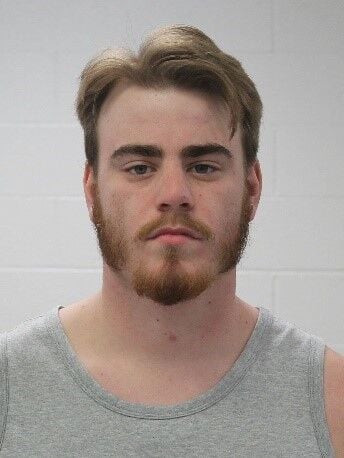 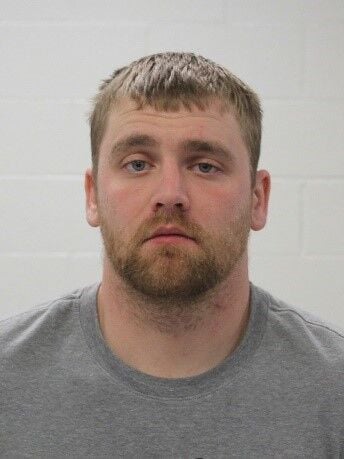 (Council Bluffs) -- Two suspects are in custody in connection with a shooting incident in Council Bluffs Tuesday evening.

Council Bluffs Police say 22-year-old Gage Eggum of Omaha and 28-year-old Cody Chapin of Council Bluffs were arrested for attempted murder and going armed with intent in connection with an incident at 1221 North 31st Street. Officers called to that location shortly after 6 p.m. found the victim on the ground with what appeared to be a gunshot wound to the head. Medics arrived and began treatment at the scene, then transported the victim to Council Bluffs Mercy Hospital for further evaluation.

As the investigation progressed, Detectives were able to gather information on two possible suspects. Both suspects were later found and interviewed by detectives, then were taken to the Pottawattamie County Jail. The investigation continues, and authorities say updates will be given as the case progresses.