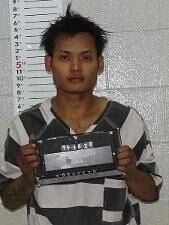 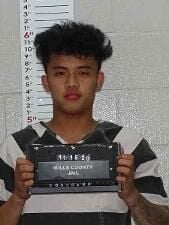 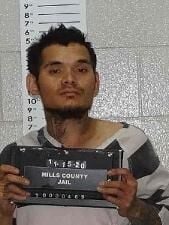 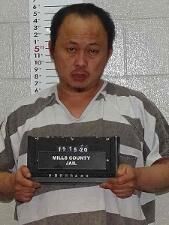 (Glenwood) -- Four suspects are in custody in connection with burglary incidents in Mills County.

Three of the suspects--Say, Kaw and Ku--were apprehended on 310th Street shortly before 1:40 a.m. Kue, meanwhile, was arrested in Pottawattamie County at around 11:40 Sunday morning. All four suspects are held in the Mills County Jail. Bond on Say totals $43,000, while Kue is in custody on $38,000 bond. Bonds for the other suspects are at $41,000 each.