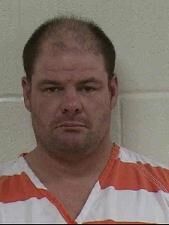 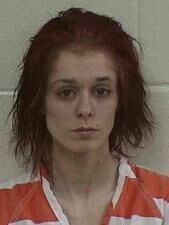 The Montgomery County Sheriff’s Office says 41-year-old Christopher Joseph Brown of Council Bluffs and 23-year-old Janie Jo Long of Red Oak were arrested for 2nd degree theft. Shortly before 8:15 a.m., the sheriff’s office received a report of a suspicious male attempting to solicit a ride near the intersection of L Avenue and 160th Street northeast of Red Oak. Deputies arriving at the scene found a 2002 Chevy Tahoe in the middle of 160th Street approximately a half-mile west of the intersection. An investigation determined the vehicle was reported stolen from an auto dealership in Omaha.

Both suspects were inside the vehicle at the time, and were taken to the Montgomery County Jail, where they’re being held on $5,000 bond each.