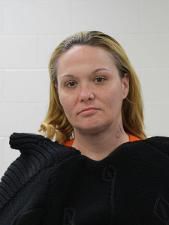 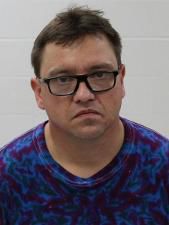 Forty-three year-old Erik M. Barber of Council Bluffs and 36-year-old Lacey Jo Smalley of Clarinda were sentenced to 18 years and 16 years, respectively, last week by U.S. District Court Judge James E. Gritzner for conspiracy to distribute methamphetamine. Back in March, the operation's leader, 30-year-old Jason Paul Rodriguez, was sentenced to 30 years in prison. Rodriguez organized and led the large-scale drug ring from 2016 until his arrest in April, 2019. Rodriguez and co-conspirators distributed more than 220 pounds of meth in Omaha and western Iowa. Both Barber and Smalley were among Rodriguez's major distributors.

The sentences were the result of a lengthy investigation by the Iowa Division of Narcotics Enforcement originating in Page County regarding the distribution of meth delivered from Council Bluffs. The investigation revealed that Rodriguez, Barber, Smalley and others were distributing large amounts of meth in numerous locations through southwest Iowa and Omaha.

The State DNE, the Southwest Iowa Narcotics Task Force, Council Bluffs Police, Clarinda Police, the Page County Sheriff's Office, and the Drug Enforcement Administration investigated the case, which was prosecuted by the U.S. Attorney's Office for the Southern District of Iowa.