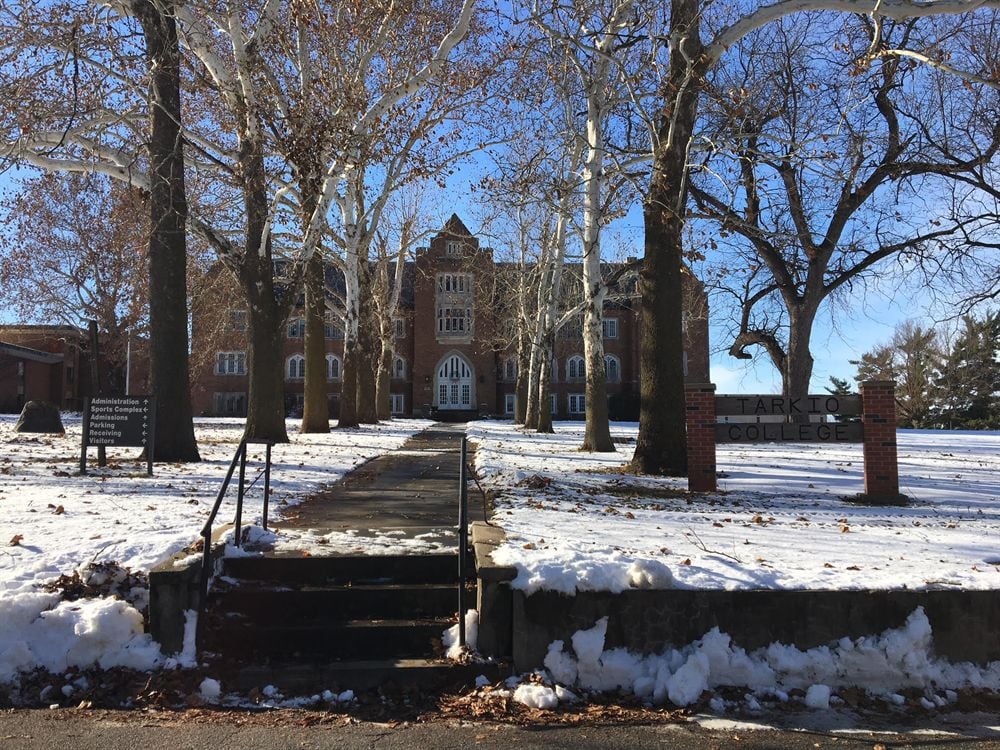 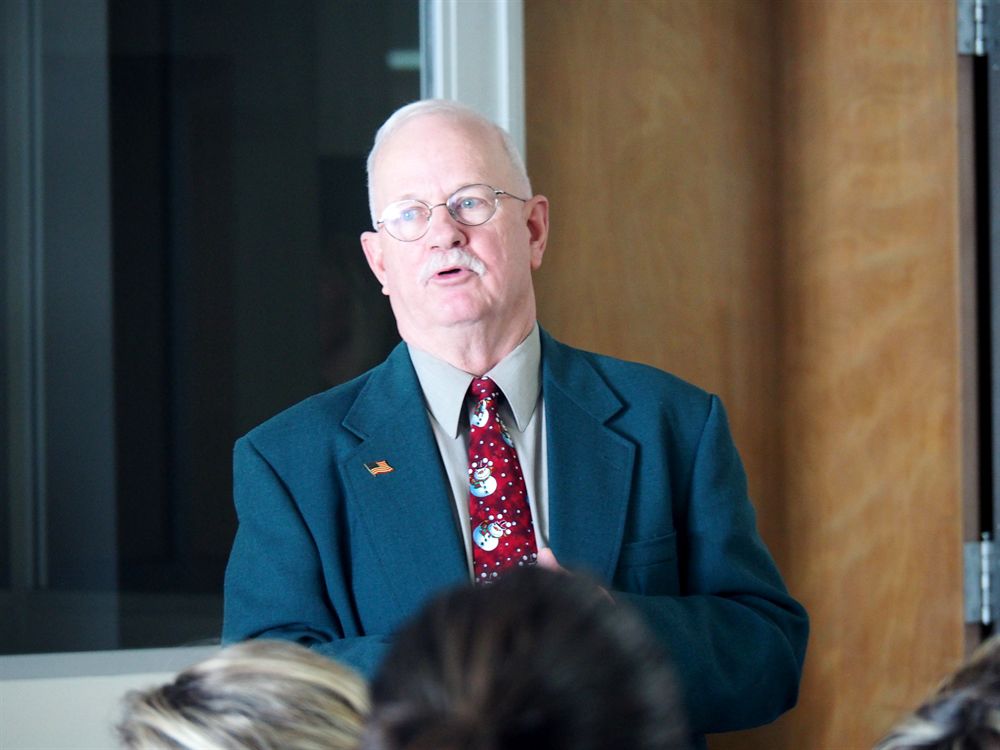 (Tarkio) -- Less than two months remain before the rebirth of the former Tarkio College.

January 6th is still slated as the opening date for Tarkio Technology Institute. Located on the former college's campus, the new two-year institution will serve as a post-secondary career and technical school offering diploma and certificate programs in specified areas. Supporters and college officials gave a preview of the institute's operations during the second annual economic development, business and technology luncheon Thursday afternoon. John Davis is the school's interim president. Speaking on "KMA's Morning Routine" program, Davis says the college's reopening was set after the Missouri Department of Higher Education approved the institute's certification back in October.

"There have been a lot of people involved," said Davis. "The alumni have been stalwart in this whole effort--keeping this dream alive. Then, there's been a lot of support and help from local folks, as well, in terms of volunteer labor, volunteer time and money. We actually have two fundraising campaigns that are, right now, in place that have made all of this possible."

"One of them in plumbing, one of them in wind energy, and one of them in welding," he said. "In addition to that, we will have developmental courses for students who may need additional work in the academic areas in order to be prepared for entrance into a four-year college or university, such as Northwest Missouri State or Iowa State, University of Nebraska, or any of those. Those are the programs we will be offering at that time."

Davis says the programs are based on the needs of local businesses and industries for a trained workforce.

"There is just a huge amount of career and technical areas that are not being filled," said Davis. "Jobs are sitting open, and a lot of these companies that provide these kind of skills are in desperate need, to the point that some of them are facing the possibility of having to close, simply because they can't get enough workers to fulfill their mission."

Initially, Davis says instruction will take place in two of the campus' facilities.

"Thompson Learning Center, which was built as a library in the late 1960's, is our main building," he said. "It's three floors, and all together, there's over 30,000 square feet in that. That will supply our needs in the technology institute for a number of years. Then, in addition to that, a building adjacent to that which was once the boiler plant that heated the whole campus has been converted in a welding lab. So, those are the two places that we'll start."

Davis says roof repairs are needed on other facilities before they can be reopened. He says the school will target renovations to other structures that have value to the community--if not for use with the institute's programs. School officials hope to gleam ideas for possible funding sources from economic development officials.