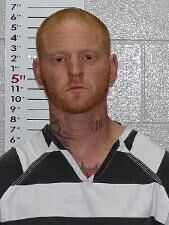 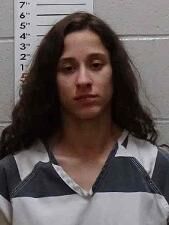 The Mills County Sheriff's Office reports 34-year-old Benjamin Jay Chenier and 24-year-old Lydia Ann Hadland both of Malvern, were arrested late Monday night on Bunge Avenue near Council Bluffs. Authorities say both Chenier and Hedland were booked on a warrant for Neglect or Abandonment of a Dependent Person and Child Endangerment. Meanwhile, Chenier was also booked for a Controlled Substance Violation.

The Sheriff's Office says the arrests follow deputies being called to assist the Omaha Police earlier this month in regards to a six month old child testing positive for methamphetamine who resided in Malvern.

After the issue of warrants and following their arrests, Chanier and Hedland were both transported to the Mills County Jail where they are being held on $23,000 and $12,000 bond, respectively.

More from the Mills County Sheriff's Office can be found below. 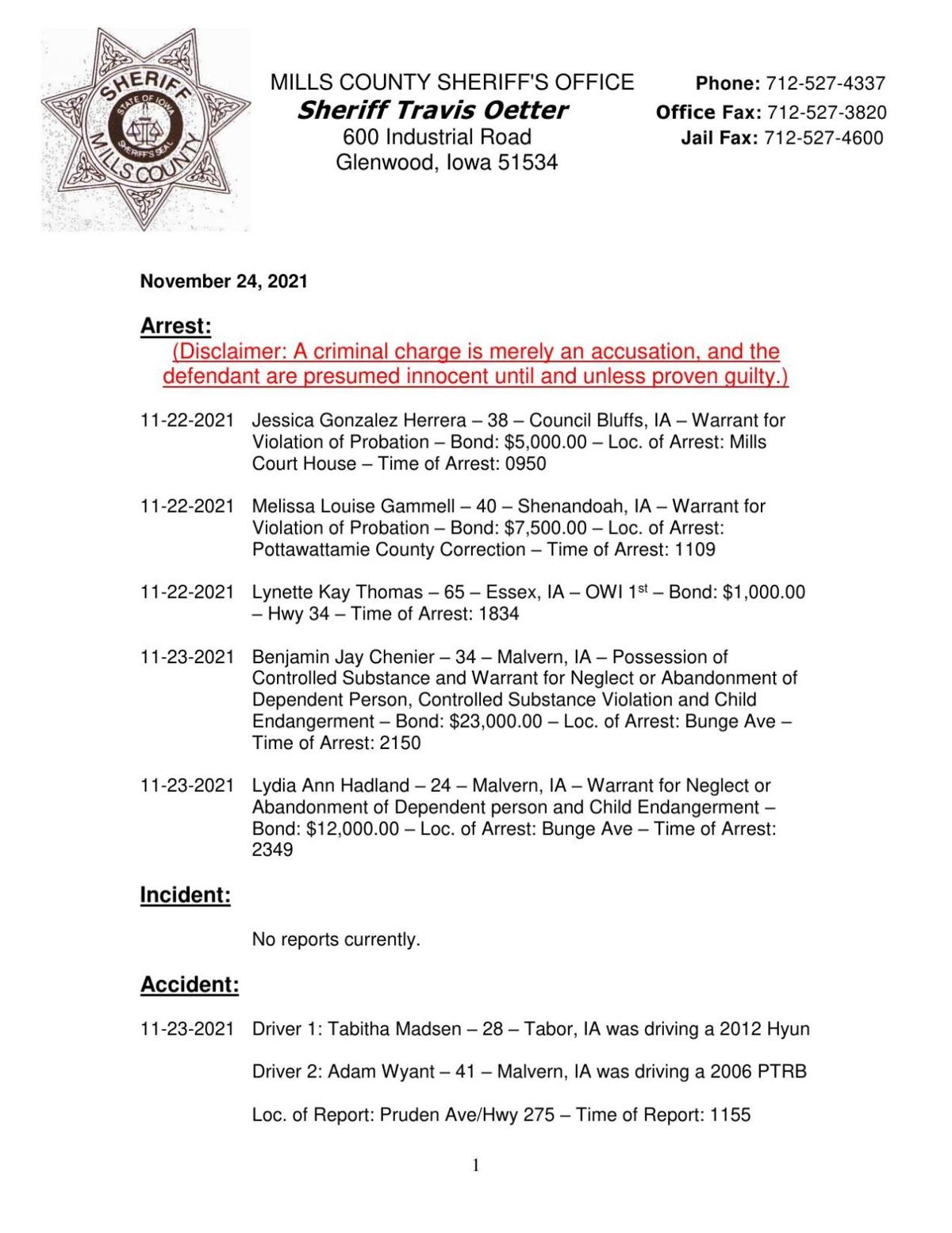