View the first and second team honorees in the PDFs below. 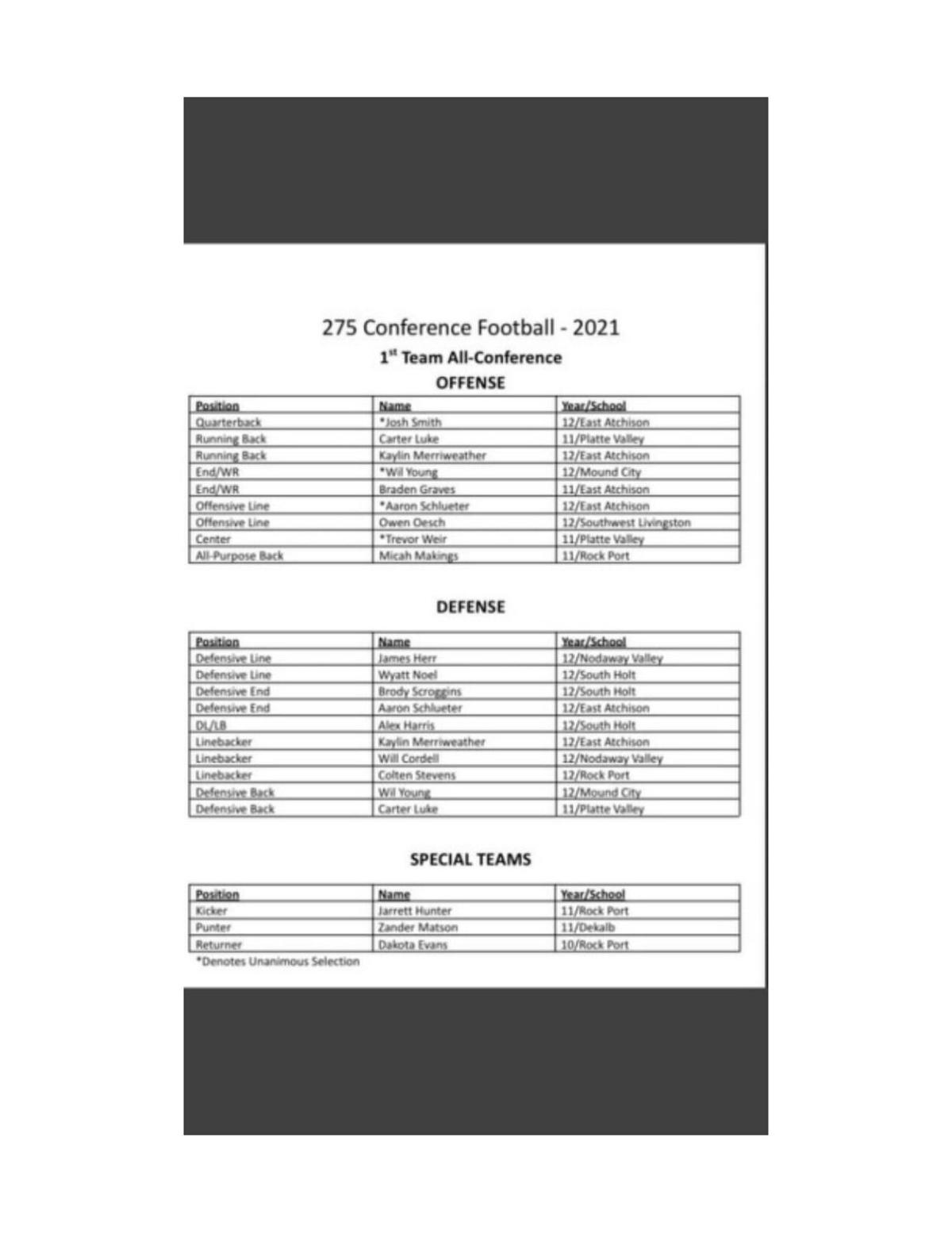 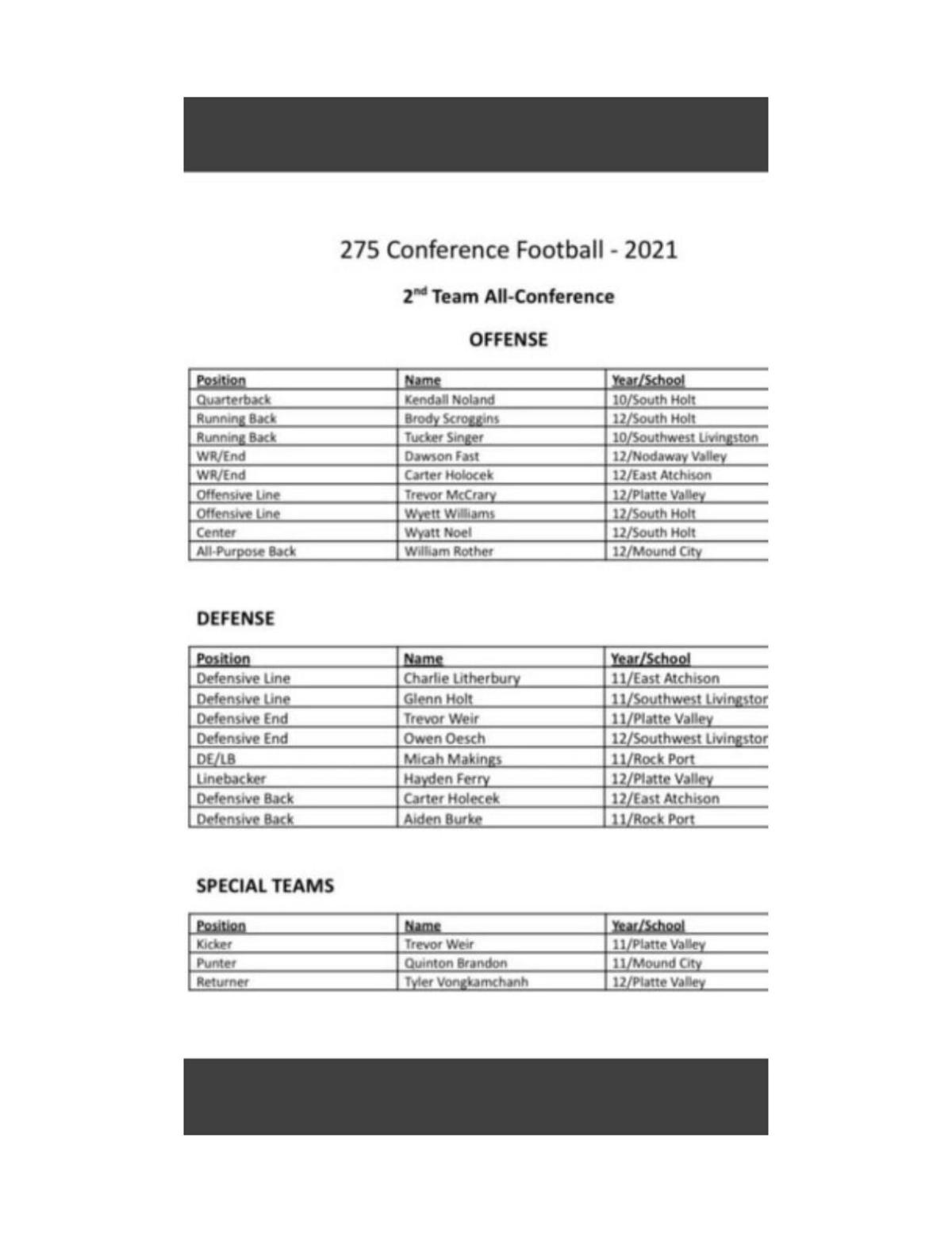