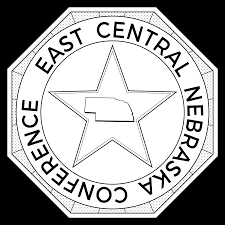 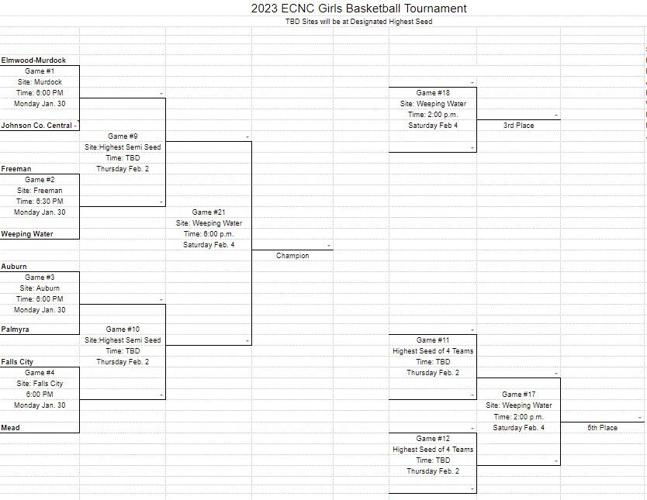 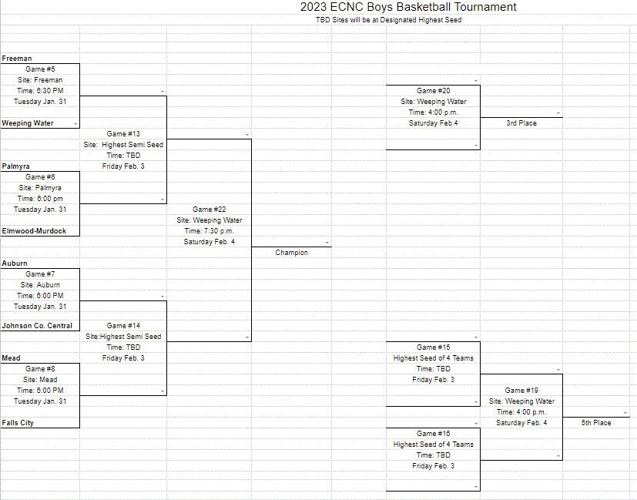 (KMAland) -- The brackets have been released for the upcoming East Central Nebraska Conference Tournaments.

On the girls side, Elmwood-Murdock is the top seed. They will host Johnson County Central to start the tournament. Weeping Water travels to Freeman, Auburn hosts Palmyra and Falls City faces Mead.

The boys semifinals will be on Friday and the finals on Saturday. The top two remaining seeds will host the semifinals while the championships are in Weeping Water.

View the full brackets below.