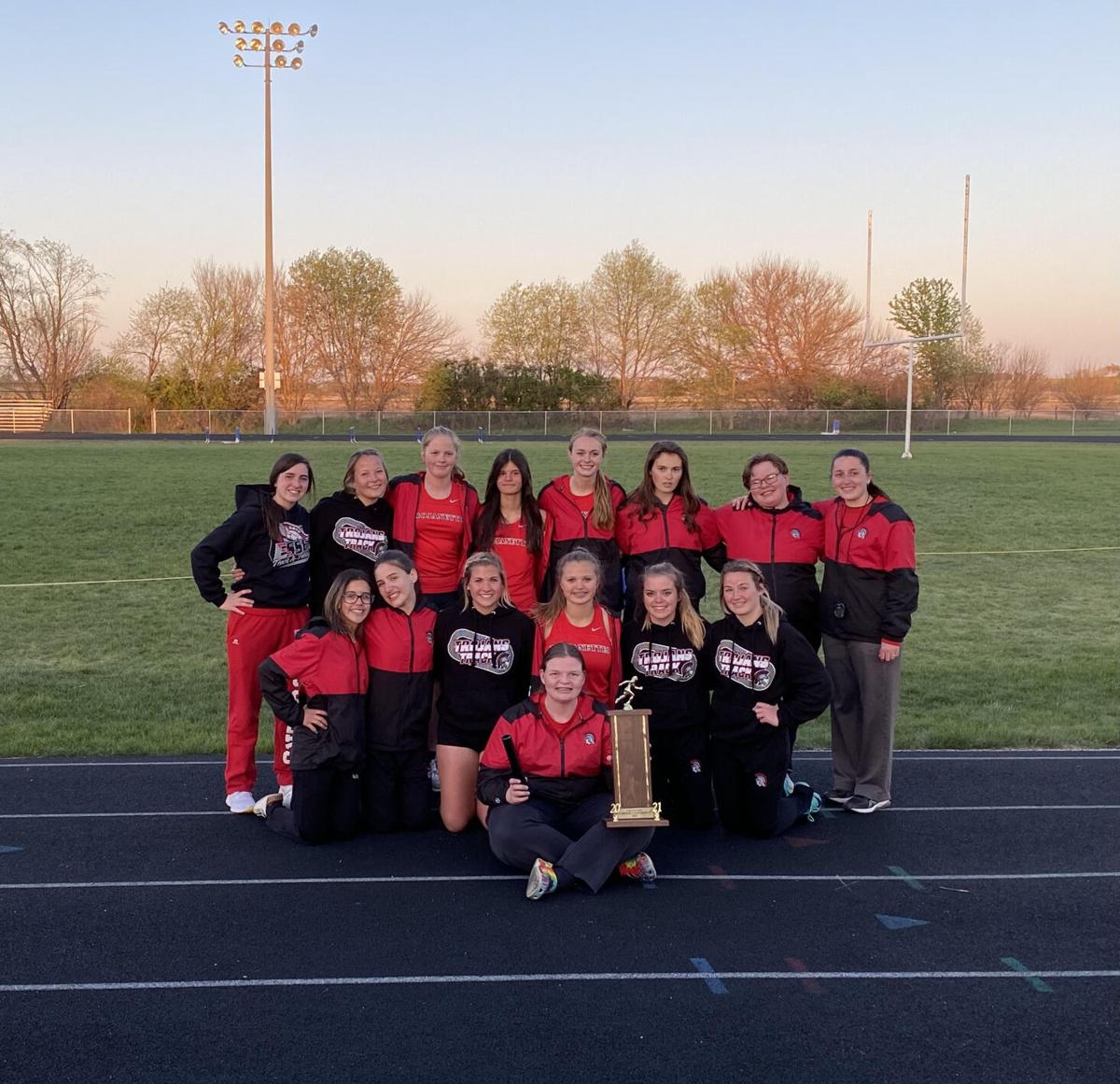 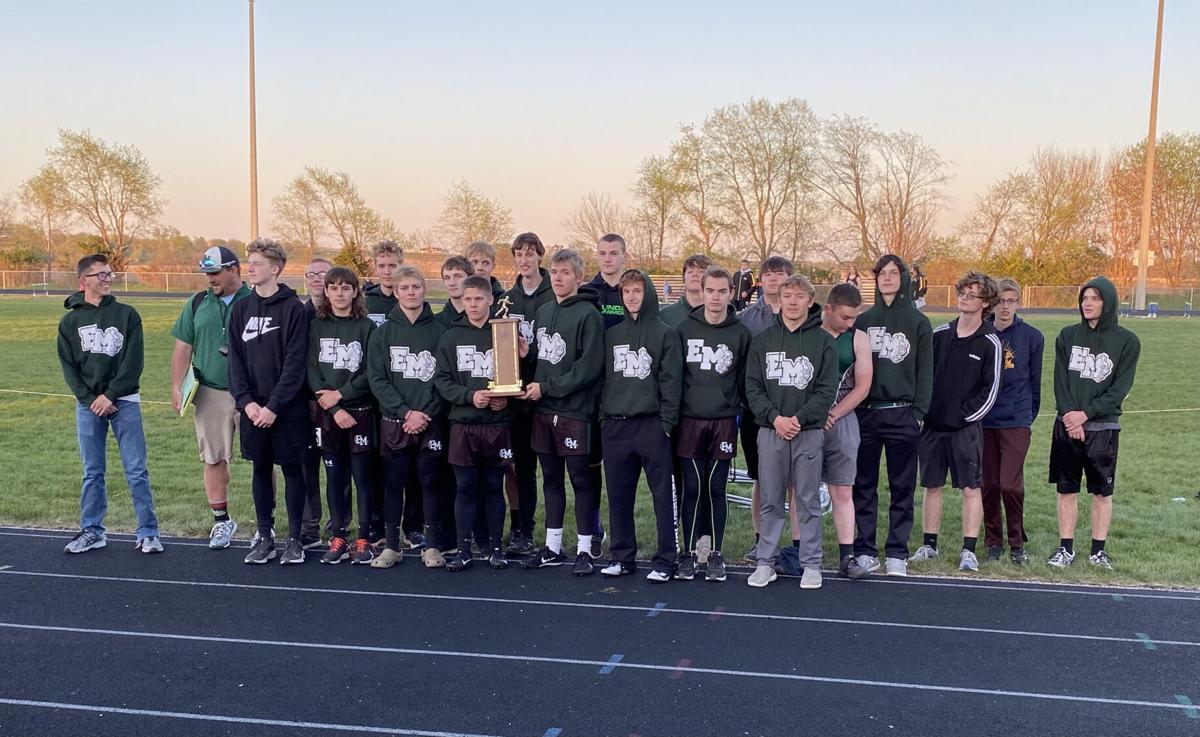 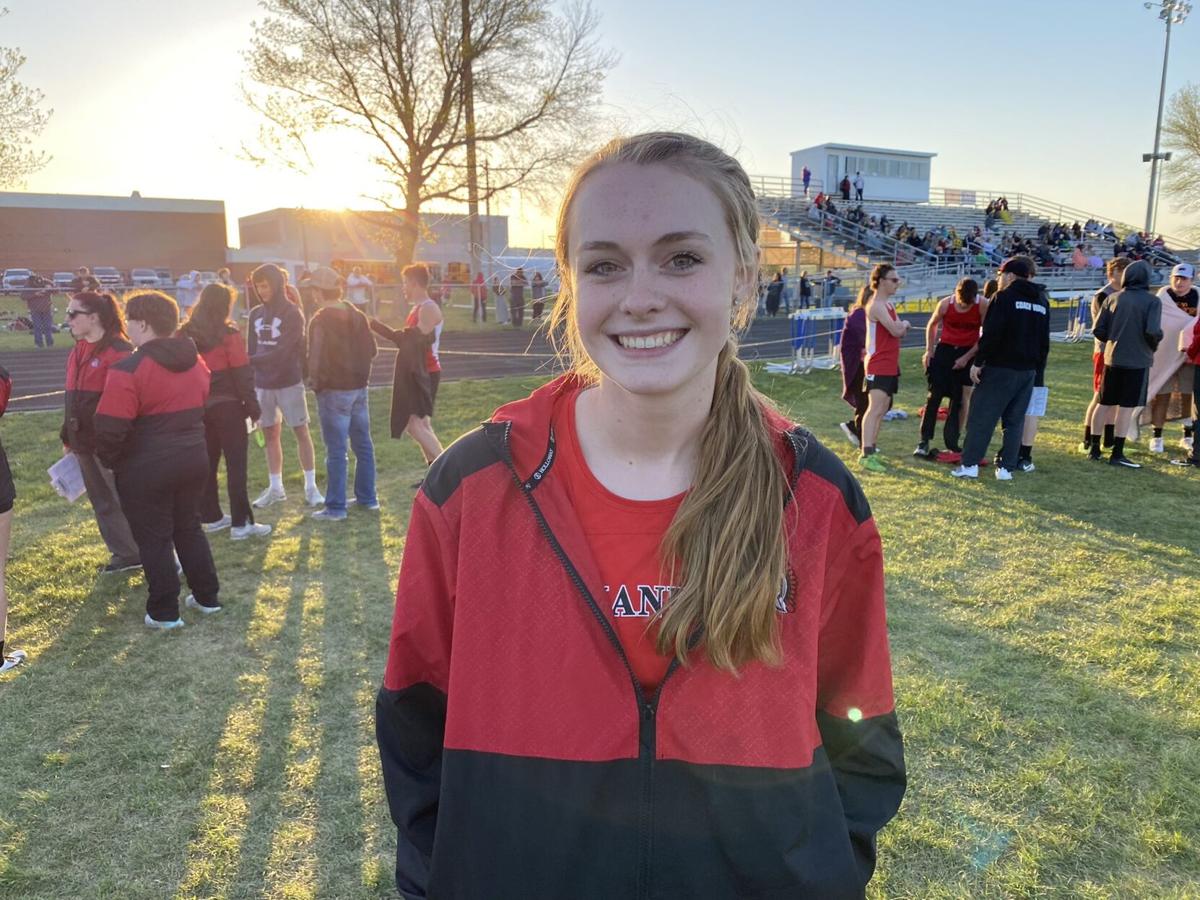 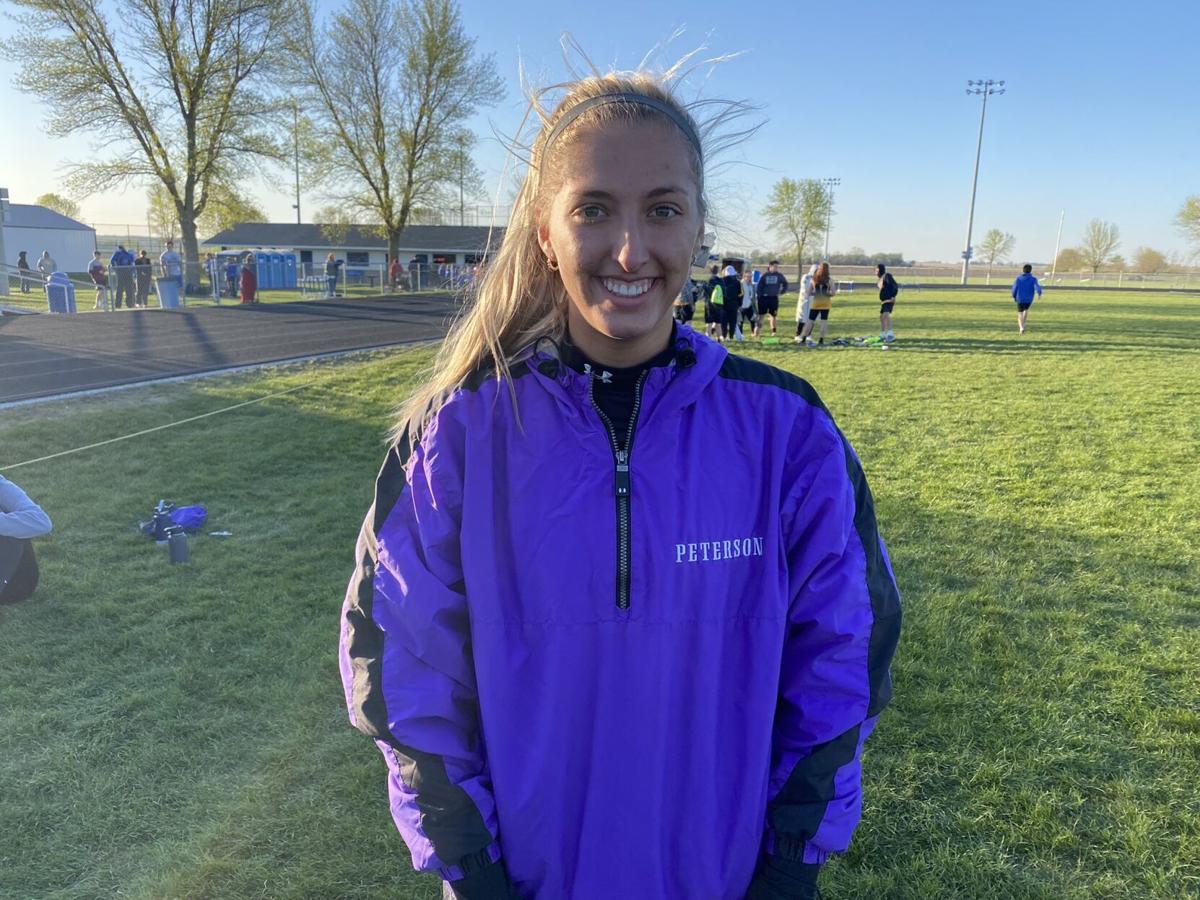 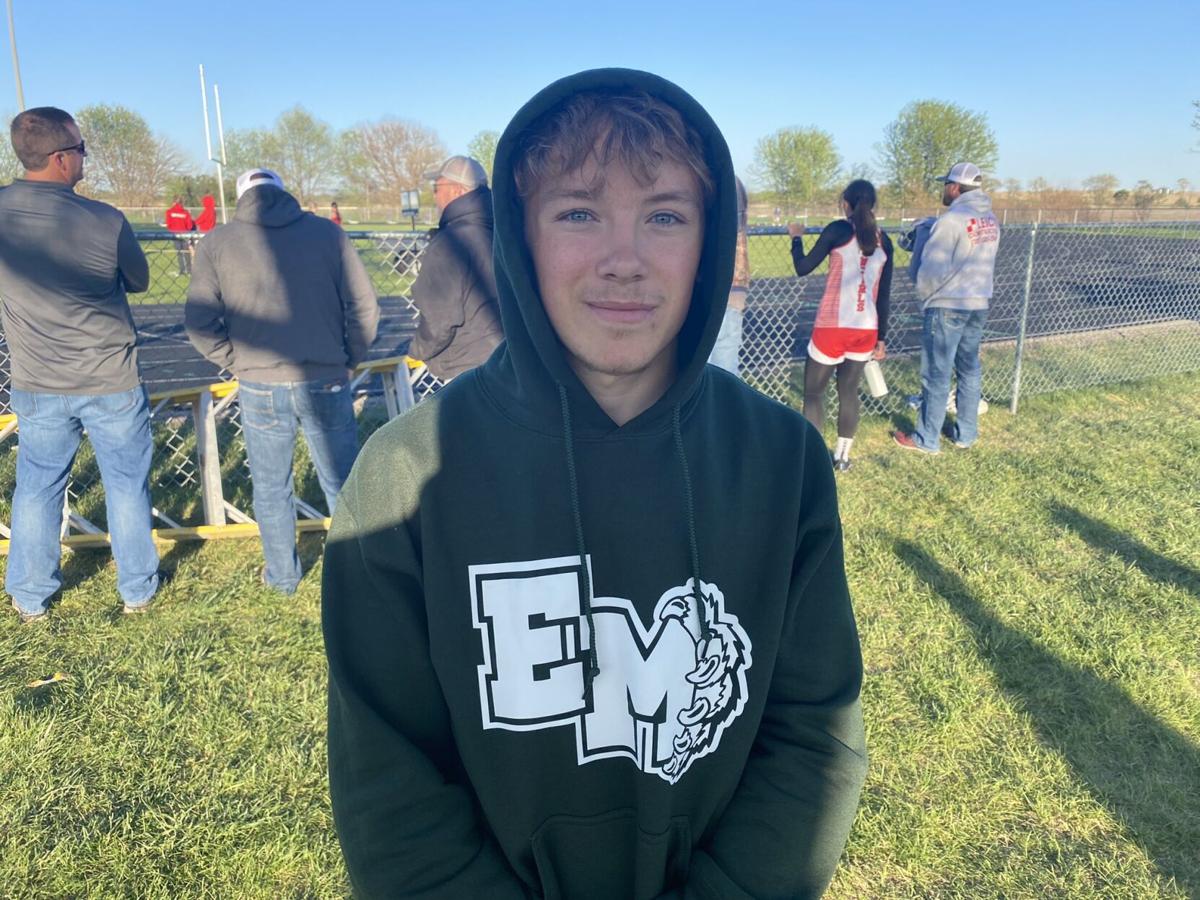 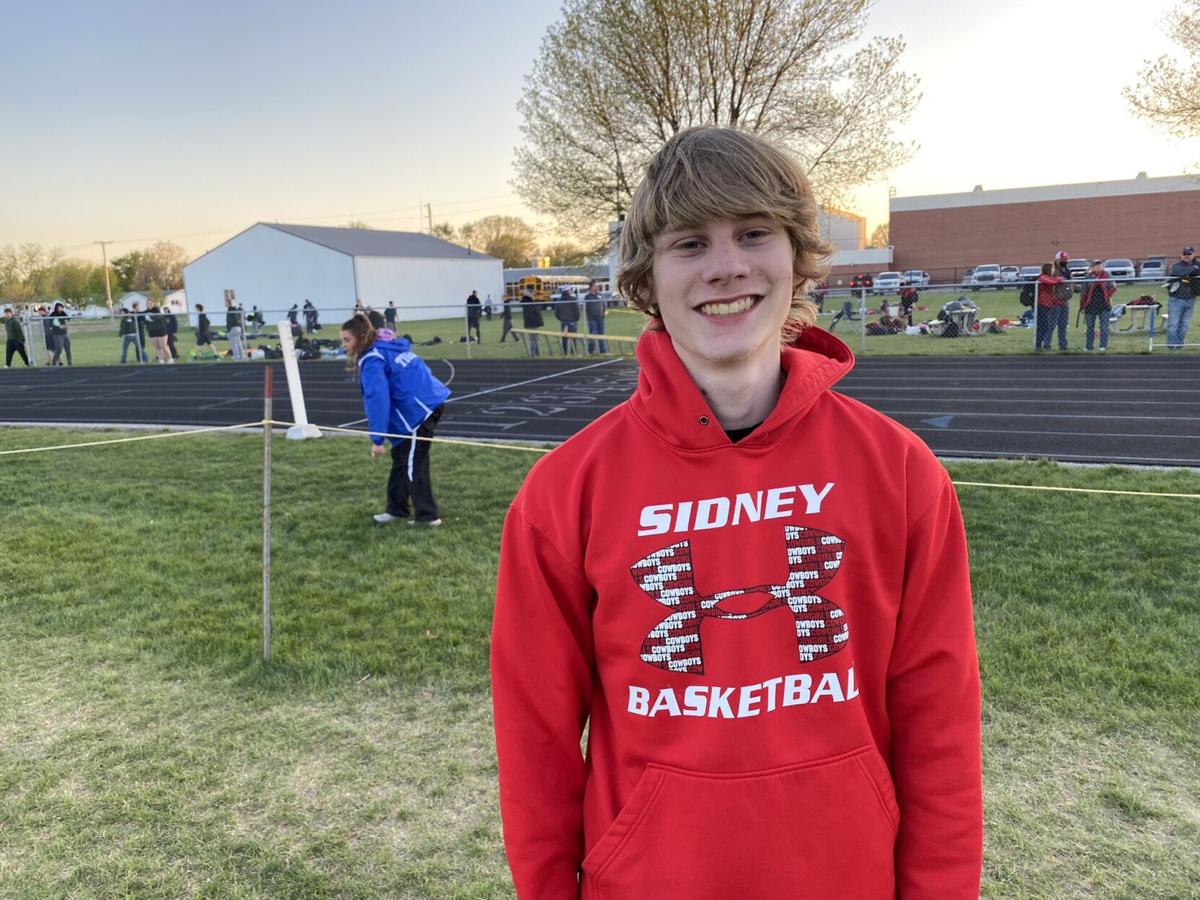 (Griswold) -- For the first time in six years, the Corner Conference Track Meet team titles went home with someone other than the Sidney girls and Fremont-Mills boys.

The Essex girls and East Mills boys dethroned the pair of five-time champions with team titles at Tuesday’s conference meet in Griswold.

On the girls side, Essex scored 143 points and held off a late charge from Fremont-Mills for their first conference title since 2010 -- when head coach Jasmine Glasgo was a freshman for the Trojanettes.

"I have no words," Glasgo said. "I can't believe it. I knew it was possible. It was just a matter of them getting to believe it. They bought into it and earned it."

"We were trying to get out and get as many points as we could," she said. "We pushed each other. It's just amazing. We went into it knowing we had a good chance to win it."

"She's a great kid to have as an athlete because she wants to be better," Glasgo said about Jensen. "I know she doesn't like the events that I have her in, but she's seeing that it's working for her. She has bought into it. I'm very proud of her."

Fremont-Mills took second en route to winning the Kemp-Jauron-Hicks Traveling Trophy, which goes to the school with the most combined points. Tuesday's repeat marked the 13th consecutive year Fremont-Mills won the title.

Thornburg joined Lilly Proctor, Grace Escritt and Miah Urban to win the 4x400 (4:45.05). Mia Goodman, Kaytelynne Hagymasi, Escritt and Crouse won the distance medley in 5:03.08. The relay victories for East Mills were their first since 2012.

"This has been a really big goal for me," she said about her quadruple-gold day. "I've wanted to go for this all four years. It's a nice feeling."

Sidney did not win any events and scored 51 points in their first Corner Conference defeat since 2014.

The boys race came down to the wire, but East Mills thwarted Fremont-Mills bid for a sixth consecutive title with some clutch relays. The Wolverines edged Sidney and Fremont-Mills by six and nine points, respectively.

"It was a full team effort," Coach Claude Lang said. "We just had more bodies than the rest of the teams. We had guys step up and get points where we didn't expect to get points."

Sidney, Fremont-Mills and East Mills traded the points lead throughout the night. F-M led by one point heading into the penultimate race -- the 4x100. However, East Mills' quartet of Davis McGrew, Ryan Stortenbecker, Zach Thornburg and Mason Crouse took first and gave the Wolverines the lead heading into the 4x400. A runner-up finish secured the trophy's place in Malvern.

"I knew we would have some points towards the end," Lang said. "Our guys just stepped up and scratched through and got the victory."

The 4x1 title was Stortenbecker's third crown. He also claimed golds in the 110 hurdles and as a part of the shuttle hurdle relay foursome.

"I've been working hard on the hurdles," Stortenbecker said. "I lead off, so I like to get a good lead and time."