(Clarinda) -- Two of Clarinda's finest athletes were officially inducted into the KMA Sports Hall of Fame on Monday evening.

Windhorst was a member of the 1991 state tournament team for Clarinda, which was headed by the late Bill Gilmore. He would go on to play at Iowa Western before a record breaking career at Drake University. Windhorst is currently the head coach at West Des Moines, Valley where he directed the Tigers to a 4A state championship a year ago.

Paulson was a four-time conference champion, a four-time district champion and a four-time state qualifier along with capturing the state championship in 1977. He competed at Iowa Western for one season before finishing his collegiate tennis career at Iowa State.

View a gallery of photos from Joe Moore at J&C Photography at the gallery insert below. 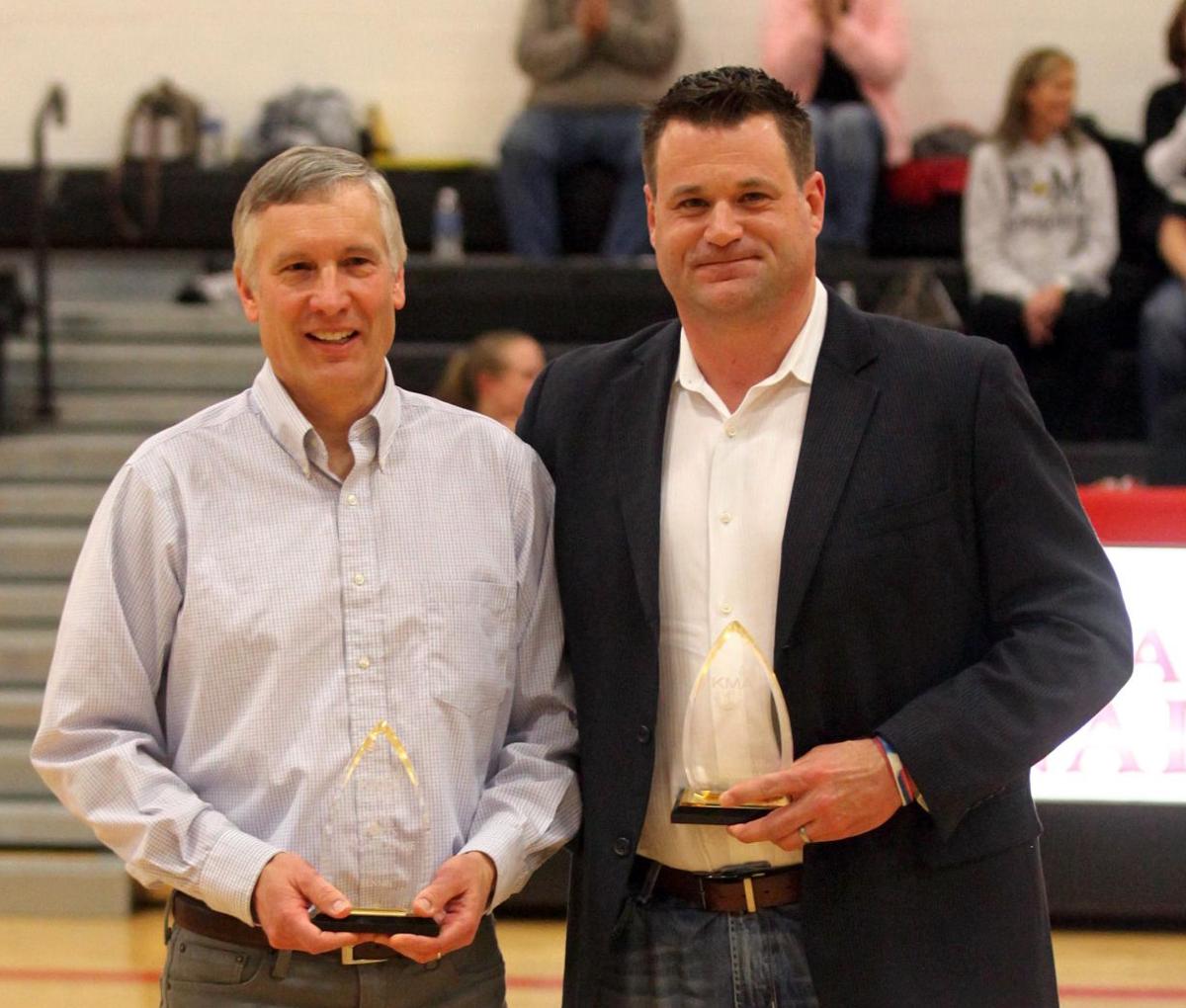 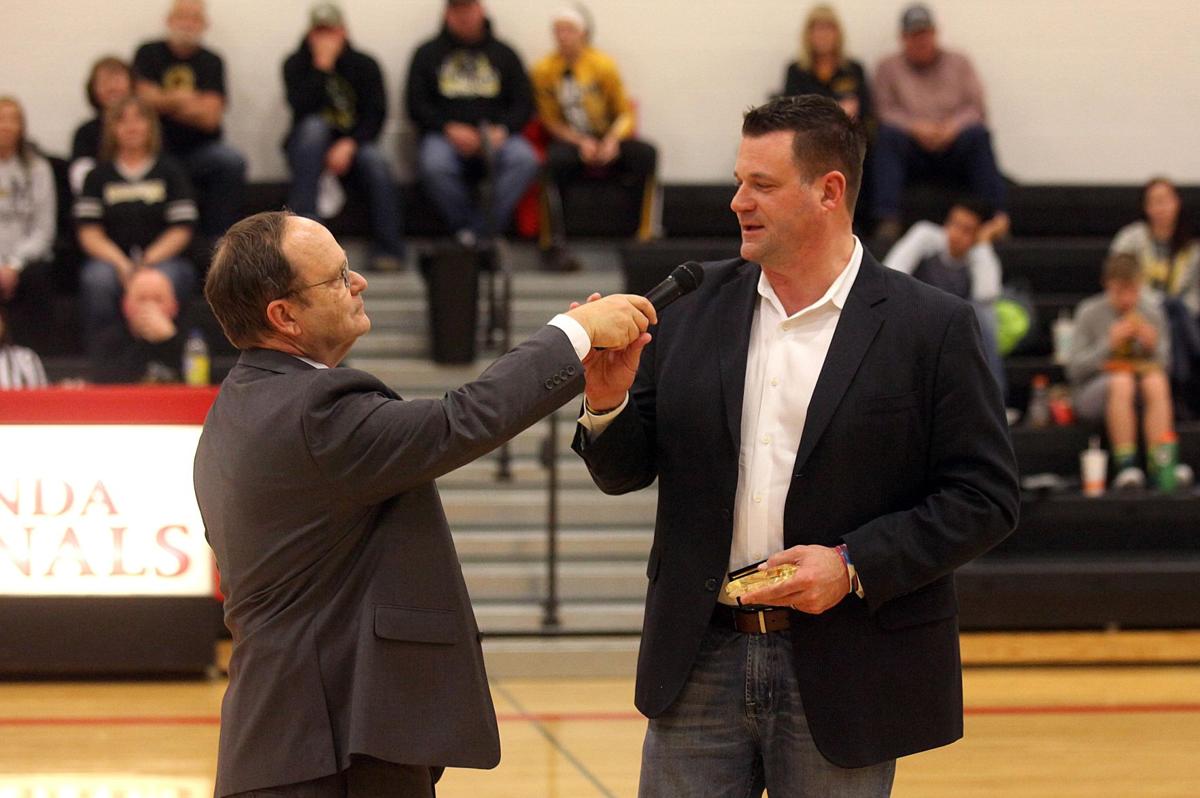 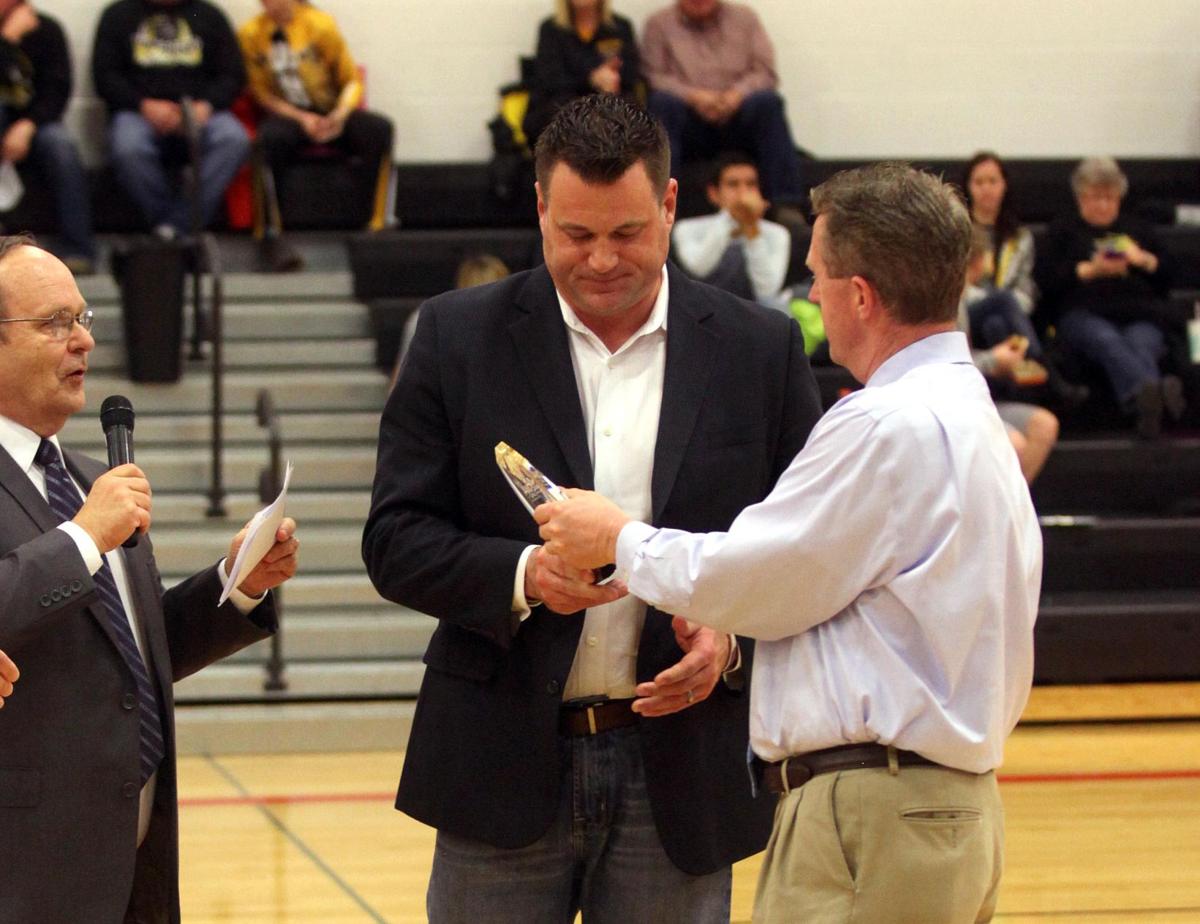 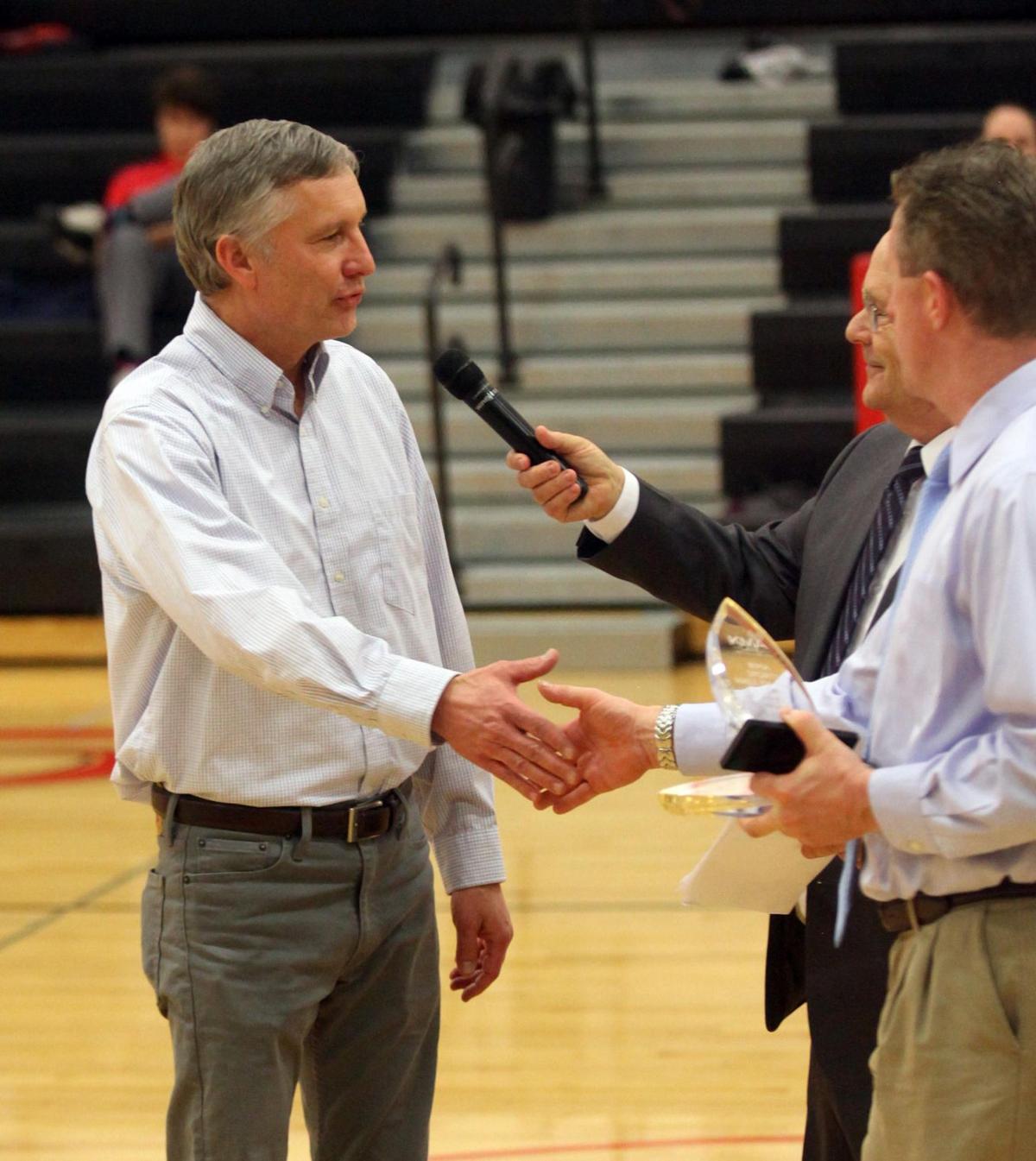 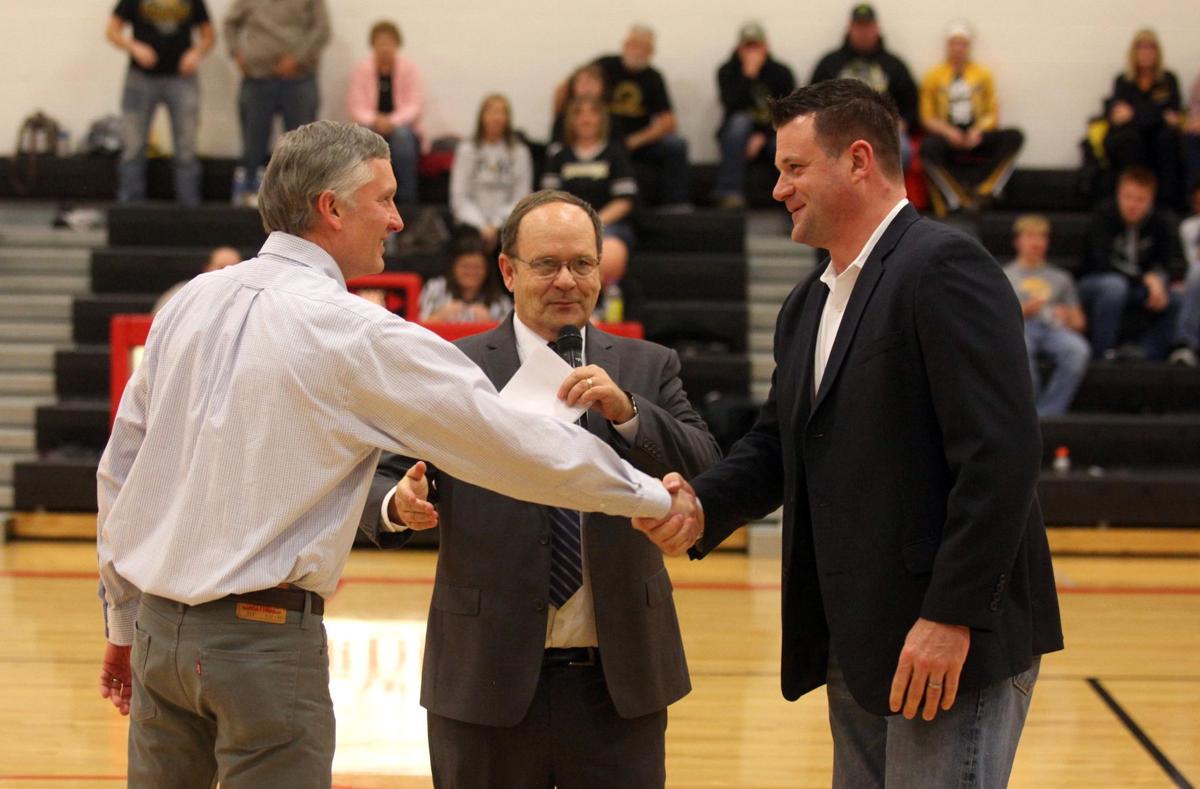