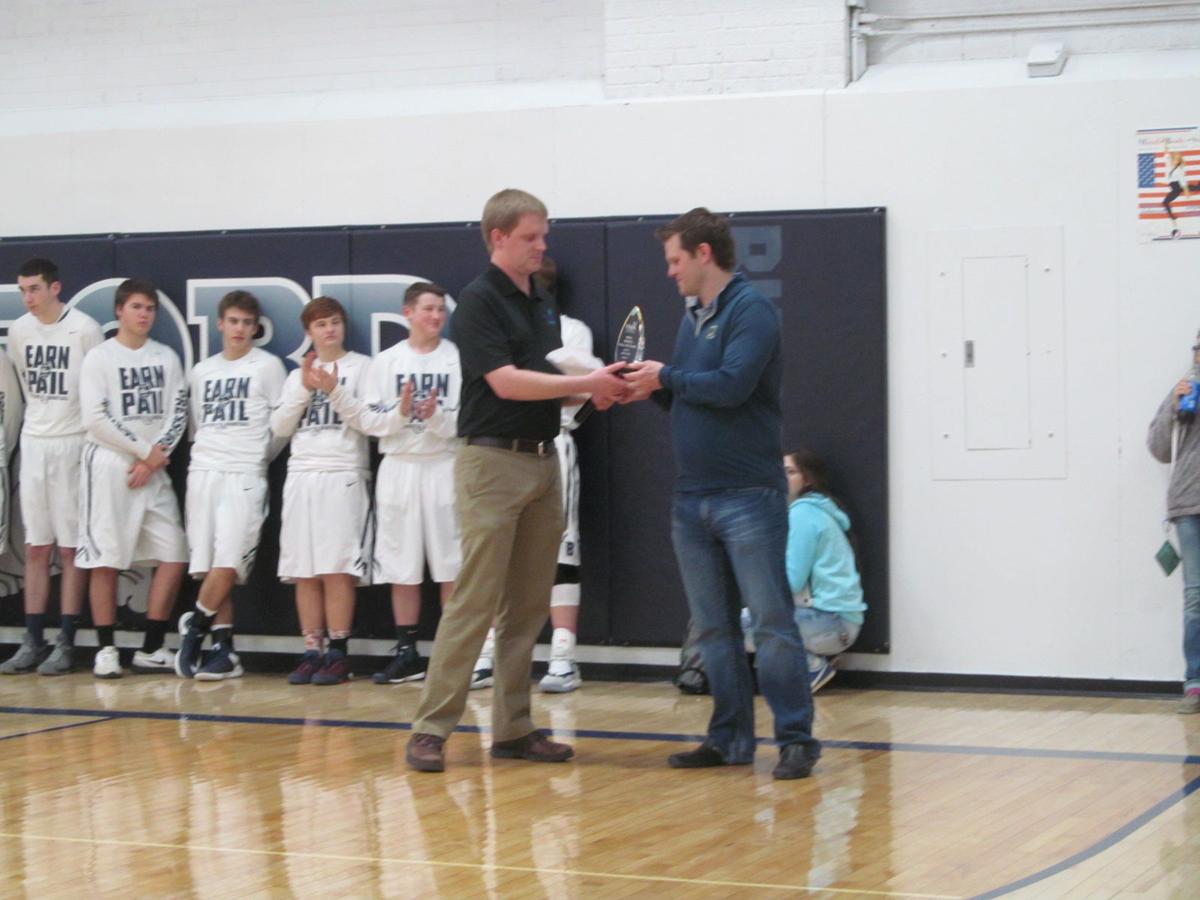 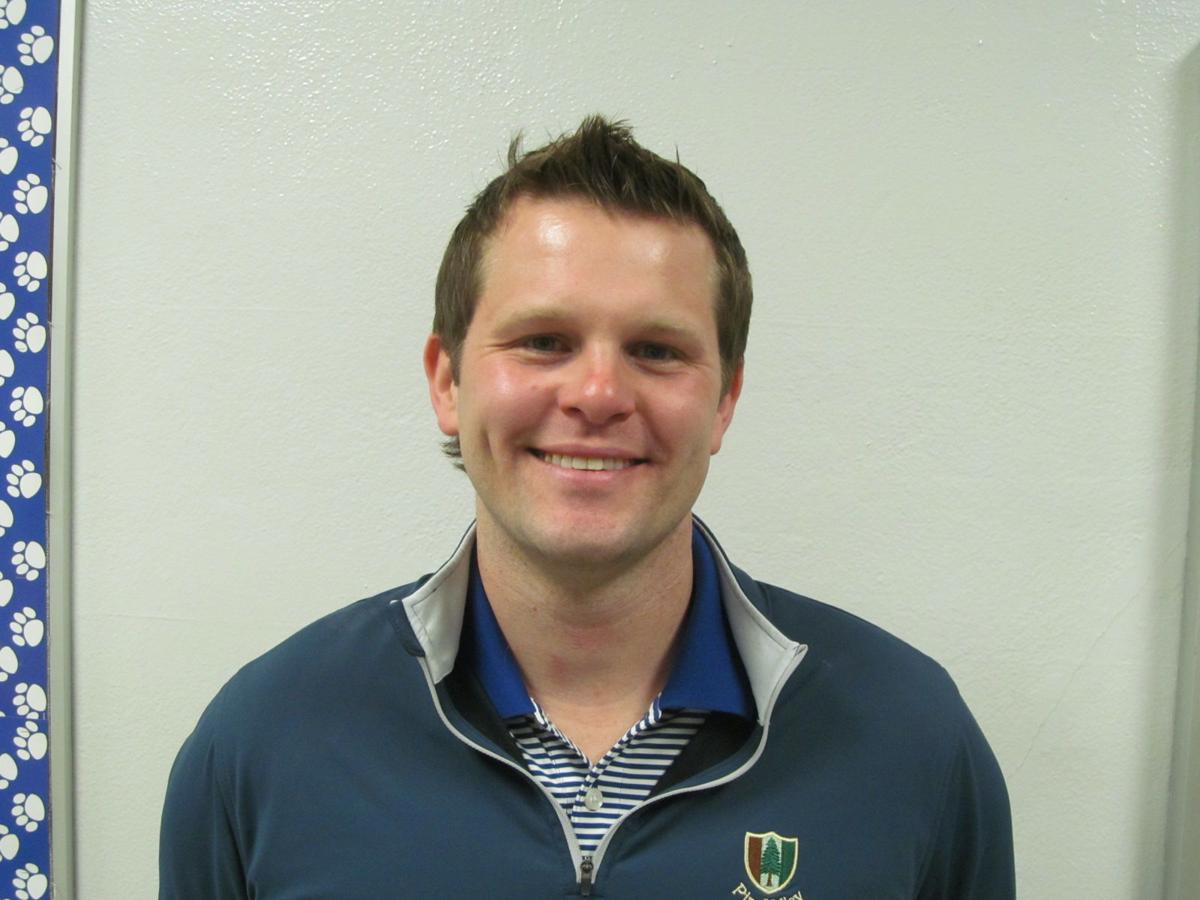 The golfer in the 2016/17 class, Kyle Ritchie, was officially inducted in a ceremony that took place between games of Bedford's basketball doubhleader with East Union on Tuesday evening.

Ritchie just missed state championships his sophomore and senior seasons, went on to golf in college and professionally for a couple years.

He is now an attorney in Kansas City, where he lives with his wife and twin boys.

A video interview with Ritchie, where he talks about his top golf memories and what he is up to now, can be found below.