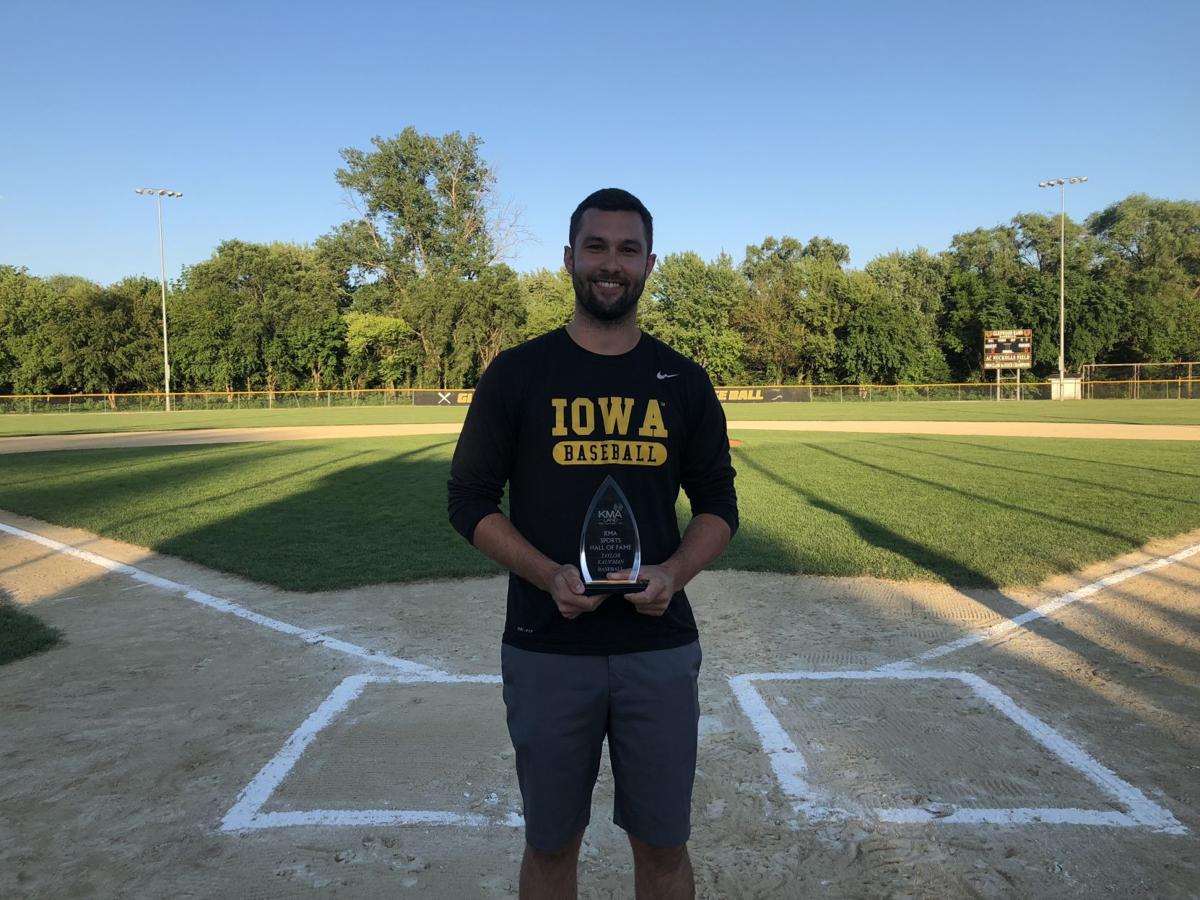 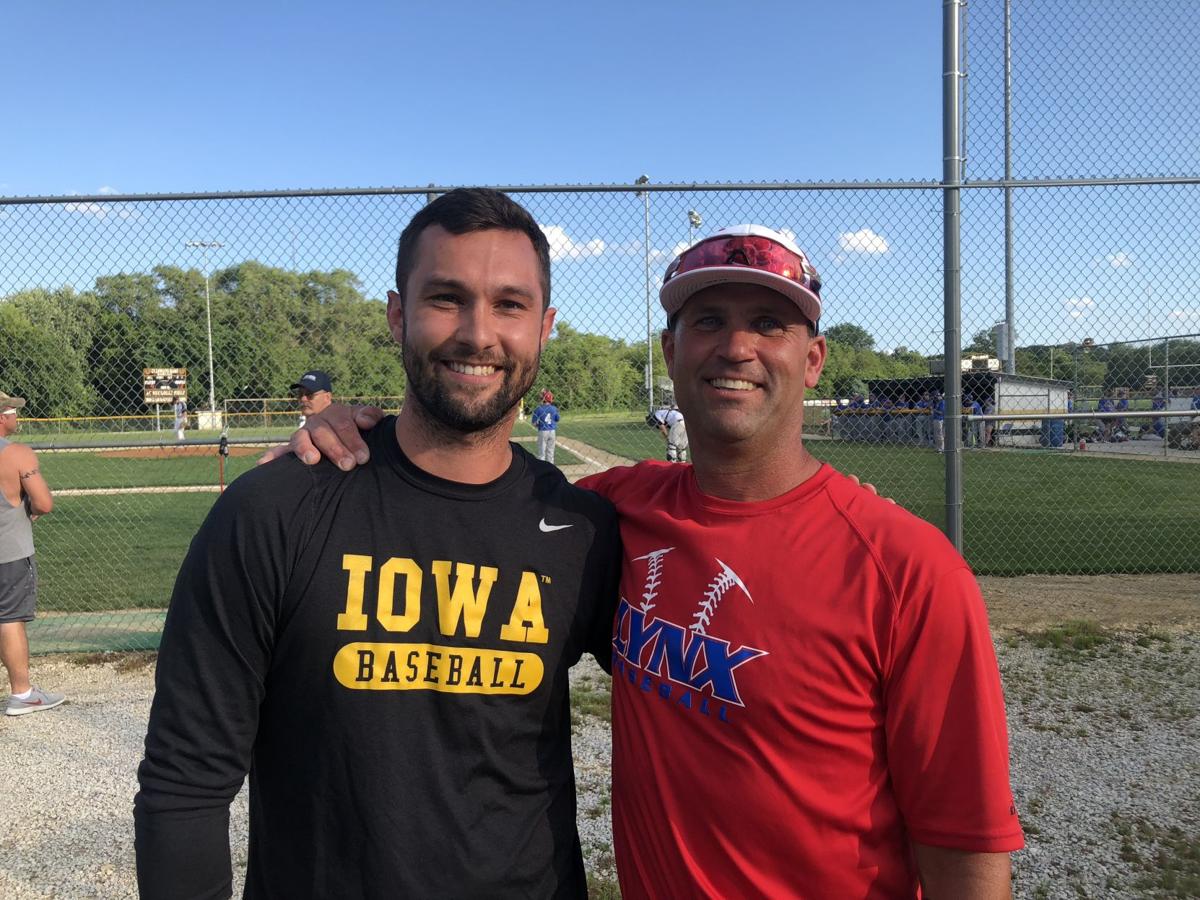 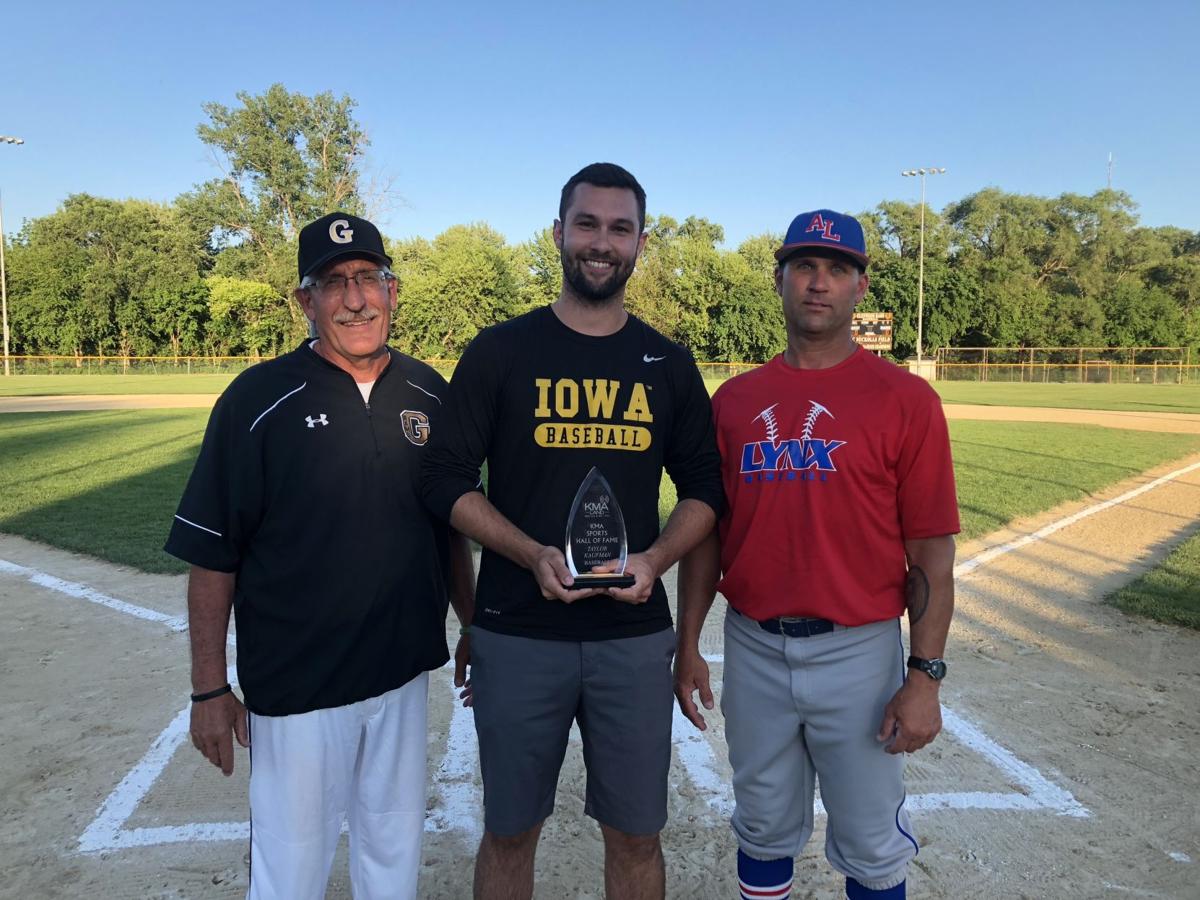 (Glenwood) -- Former Glenwood great Taylor Kaufman was officially inducted into the KMA Sports Hall of Fame on Wednesday night prior to the Glenwood/Abraham Lincoln baseball game.

Kaufman - a four-time All-Conference and three-time All-District and All-State choice - rewrote the record books at Glenwood on his way to leading the Rams to their only state baseball championship in 2010.

The former Glenwood star and now KMA Sports Hall of Famer owns or at one time owned 21 offensive records and 12 pitching bests at the school.

View a full video interview with Kaufman below.