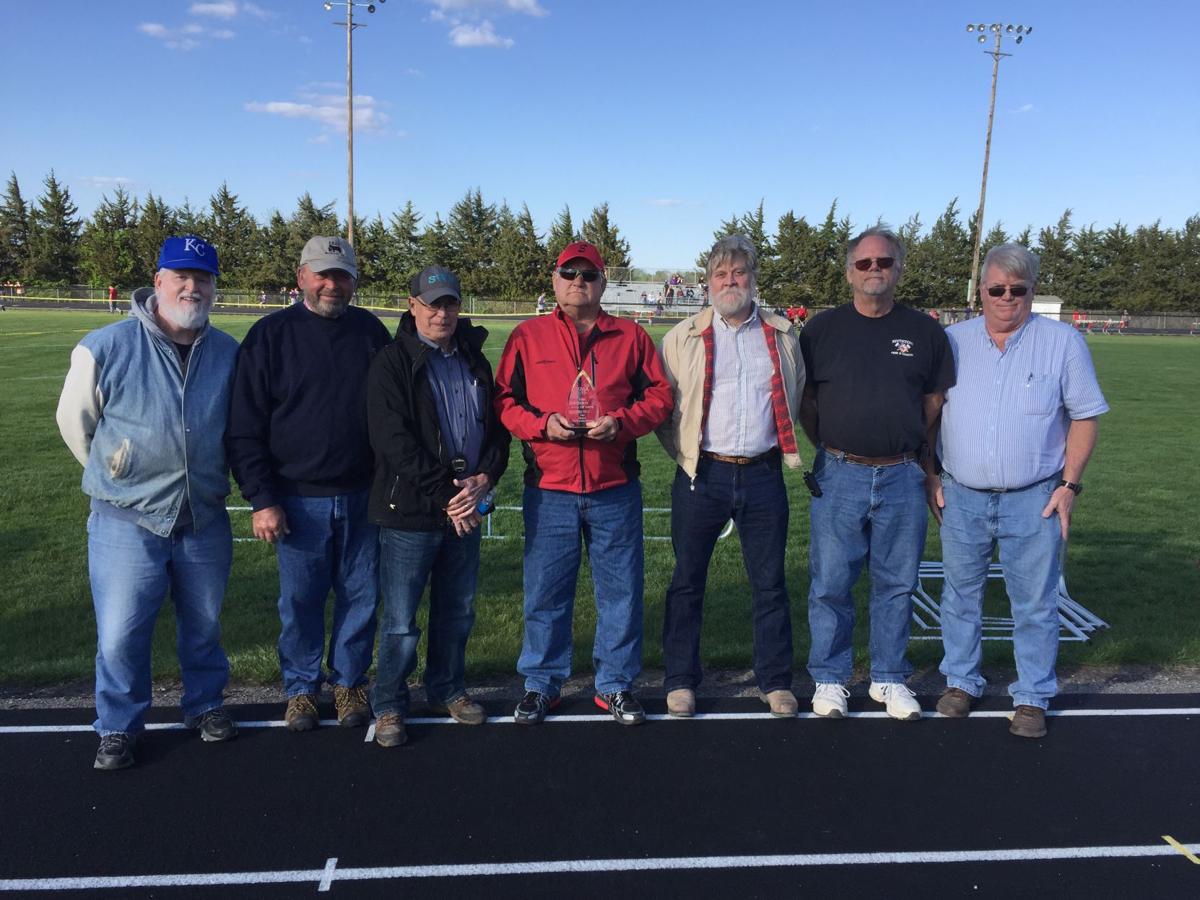 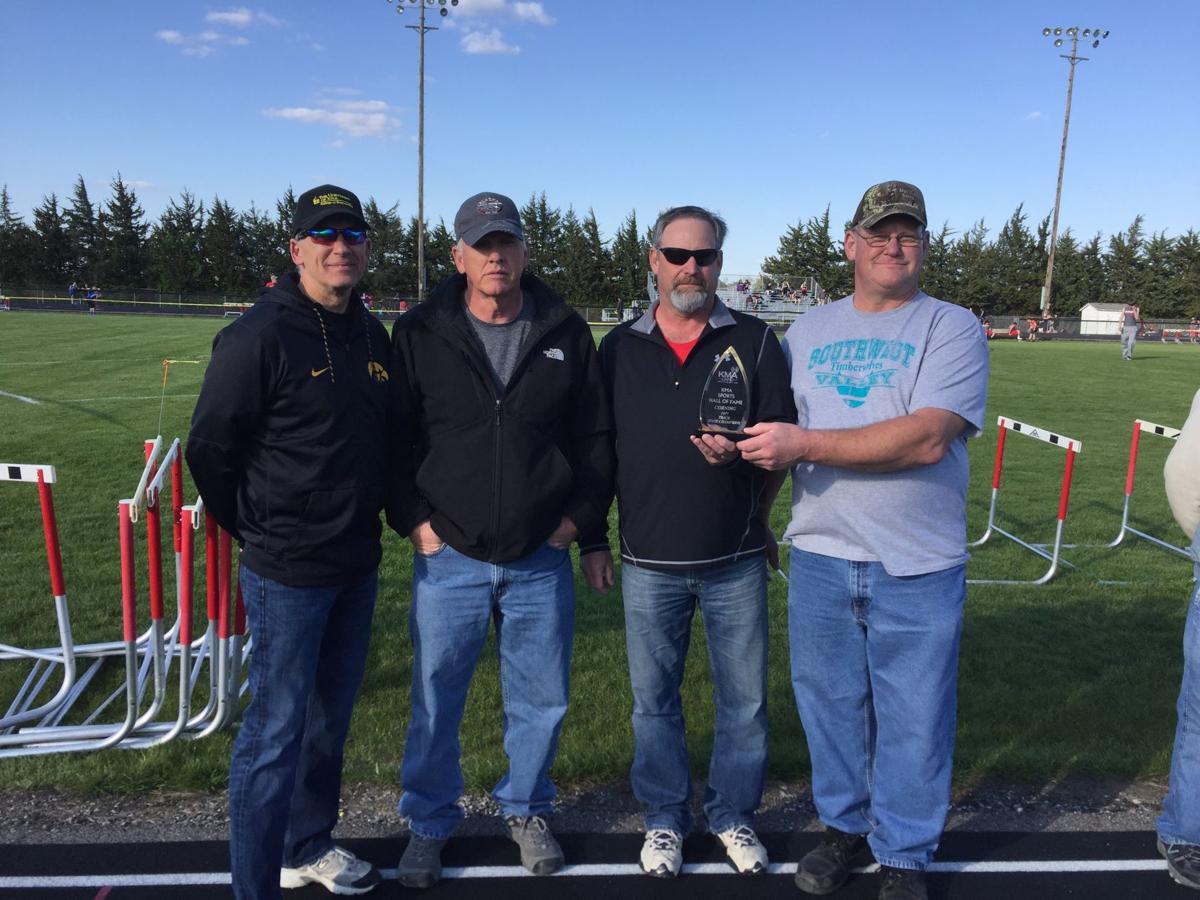 (Corning) -- The KMA Sports Hall of Fame welcomed the third and fourth teams to its inaugural class on Thursday night in Corning at the Southwest Valley Track Invitational.

The Villisca and Corning state track championship teams from the 1960s and 1970s were officially enshrined with a short presentation from KMA Sports.

Villisca won the 1965 indoor championship before taking the 1966 and 1967 titles. Phil Wertman was a legendary figure on the team, winning pole vault titles in three straight seasons.

Those Bluejay teams, coached by George McVicker, were also known for their unstoppable and unbeatable relays, as they captured three relay titles in the 1967 state meet.

The Corning squads, headed by Vince Hurley, won three championships of their own, earning titles in 1975, 1976 and 1977.

Leroy McCuen won eight individual championships over the three years - the second most for an individual in state history. McCuen won two titles each in the long jump, high jump, low hurdles and high hurdles.

KMA Sports talked with Dukes and McCuen in a video you can view below.