(KMAland) -- Glenwood took down Harlan, Sidney won in OT, a rout for AHSTW, Lenox edged Bedford, CAM took down BV and more from the night in KMAland boys hoops.

Skyler Handlos had 16 points while Dayton Templeton added 13 points, seven rebounds and four assists for Atlantic in the defeat. 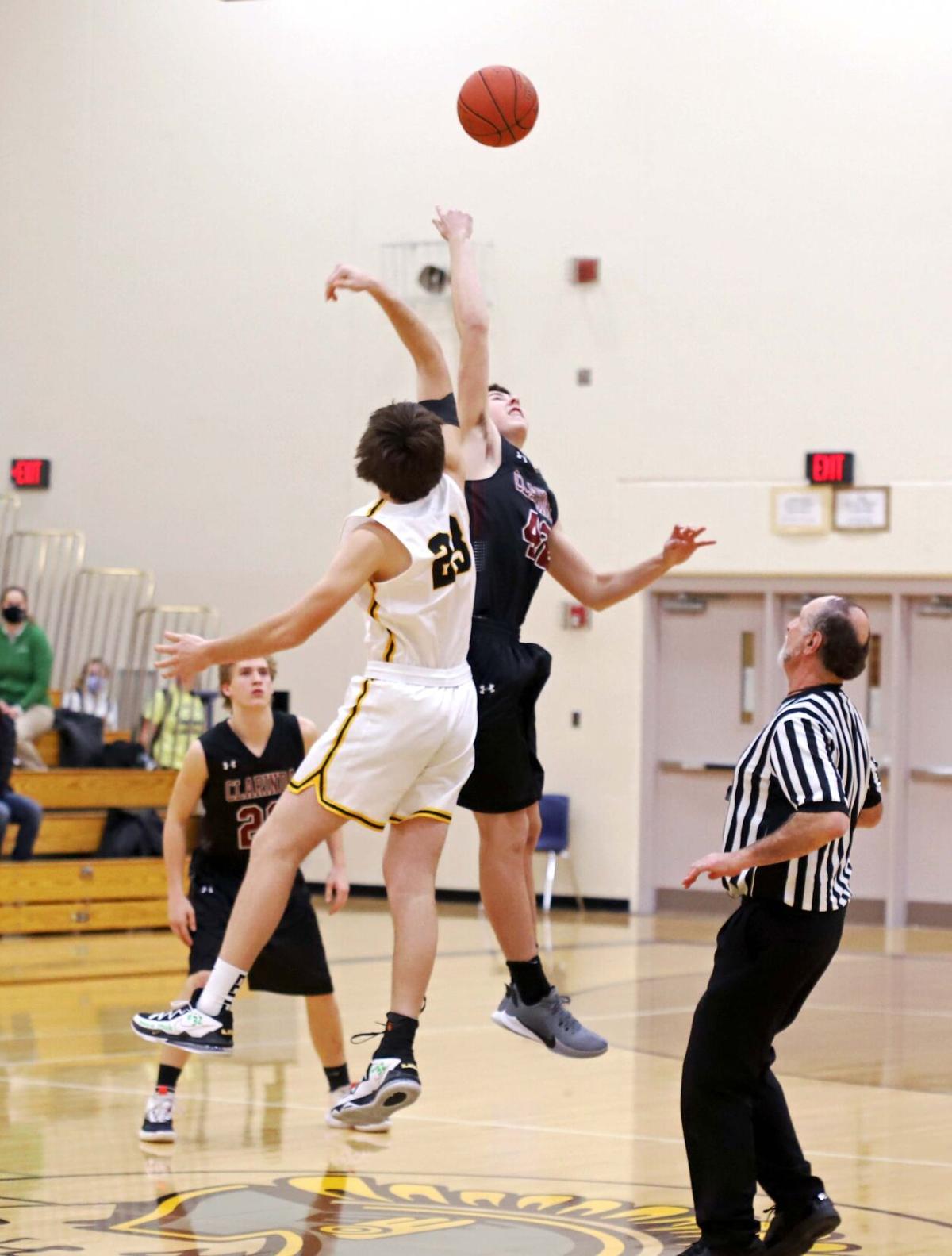 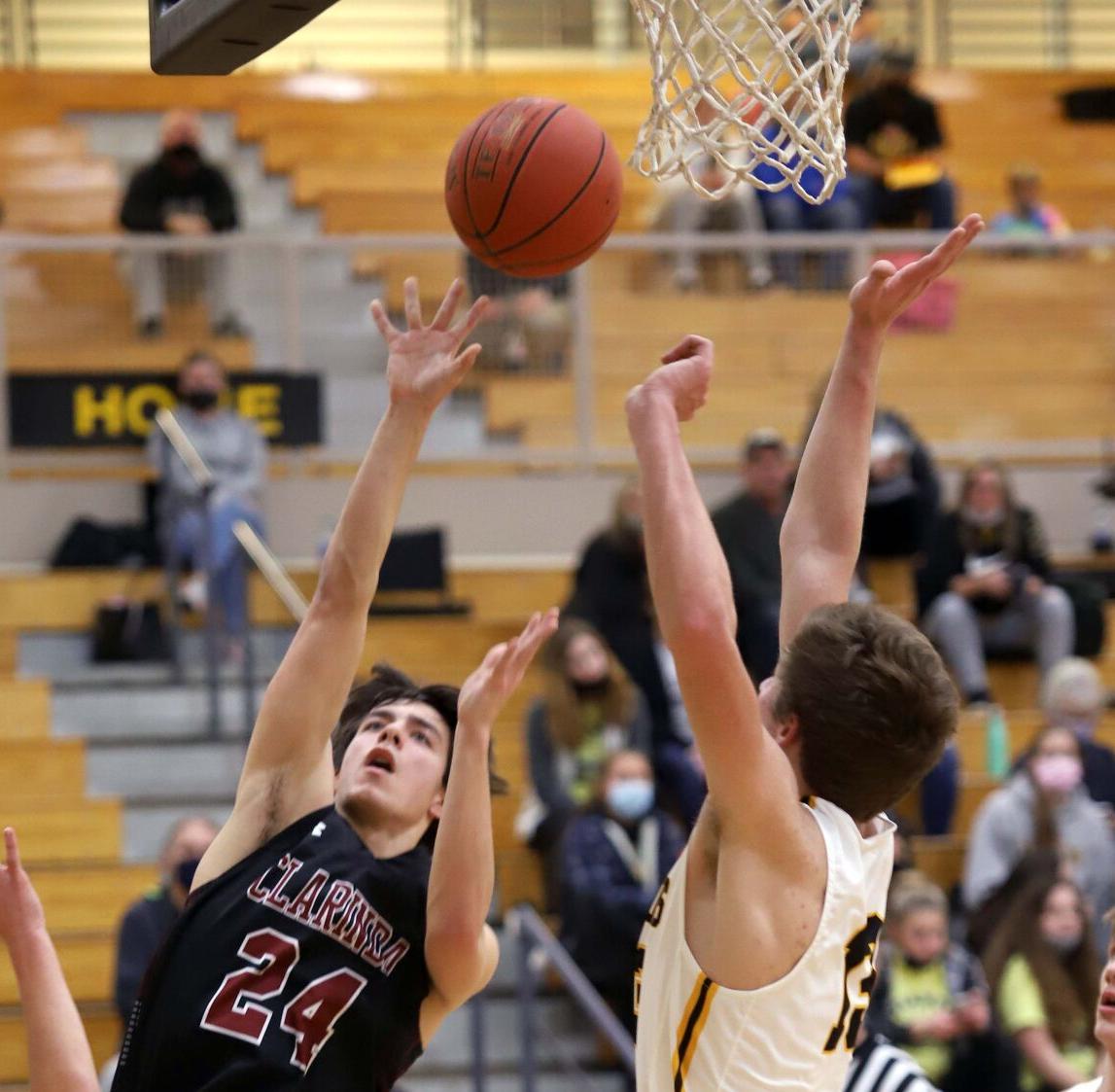 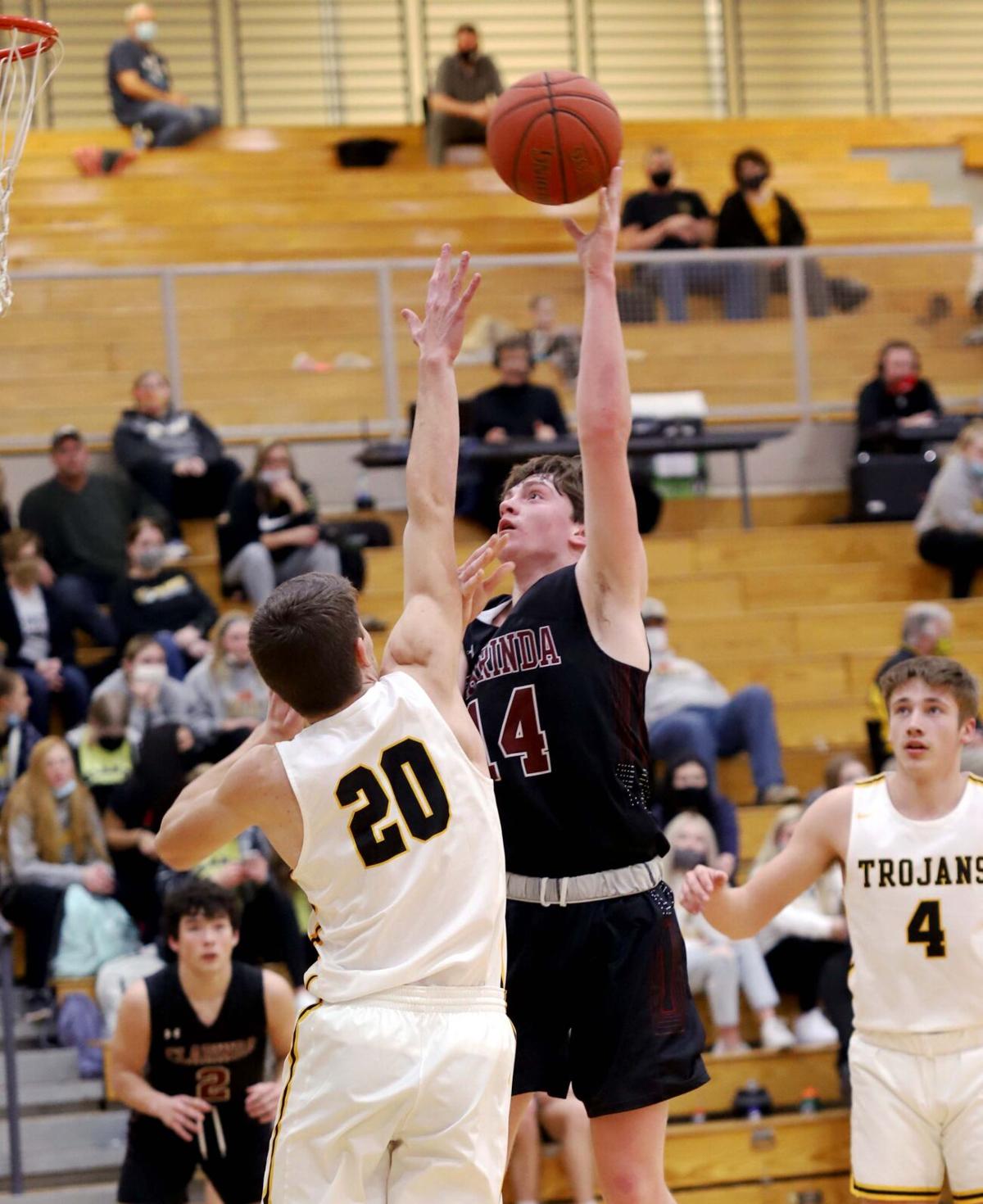 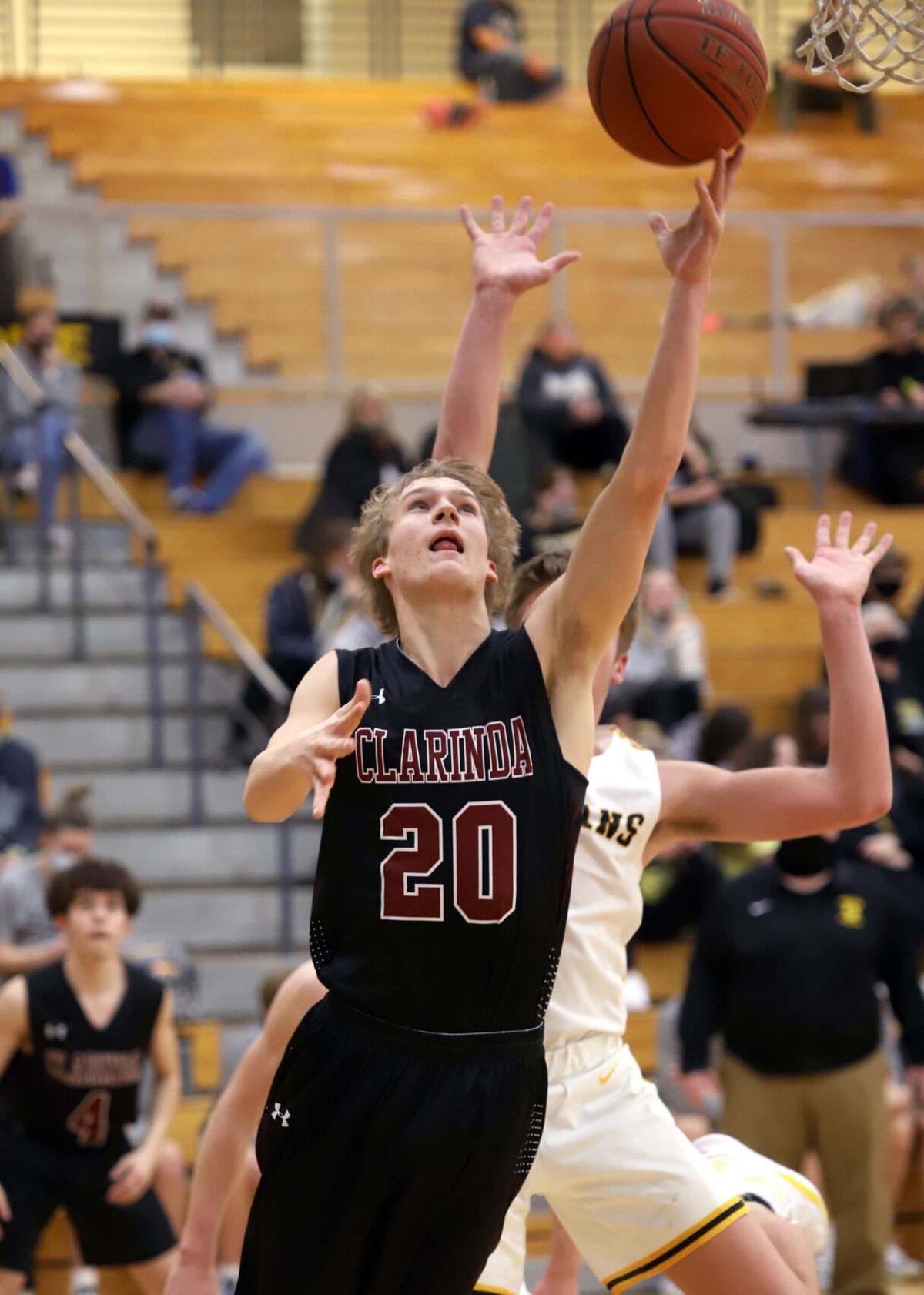 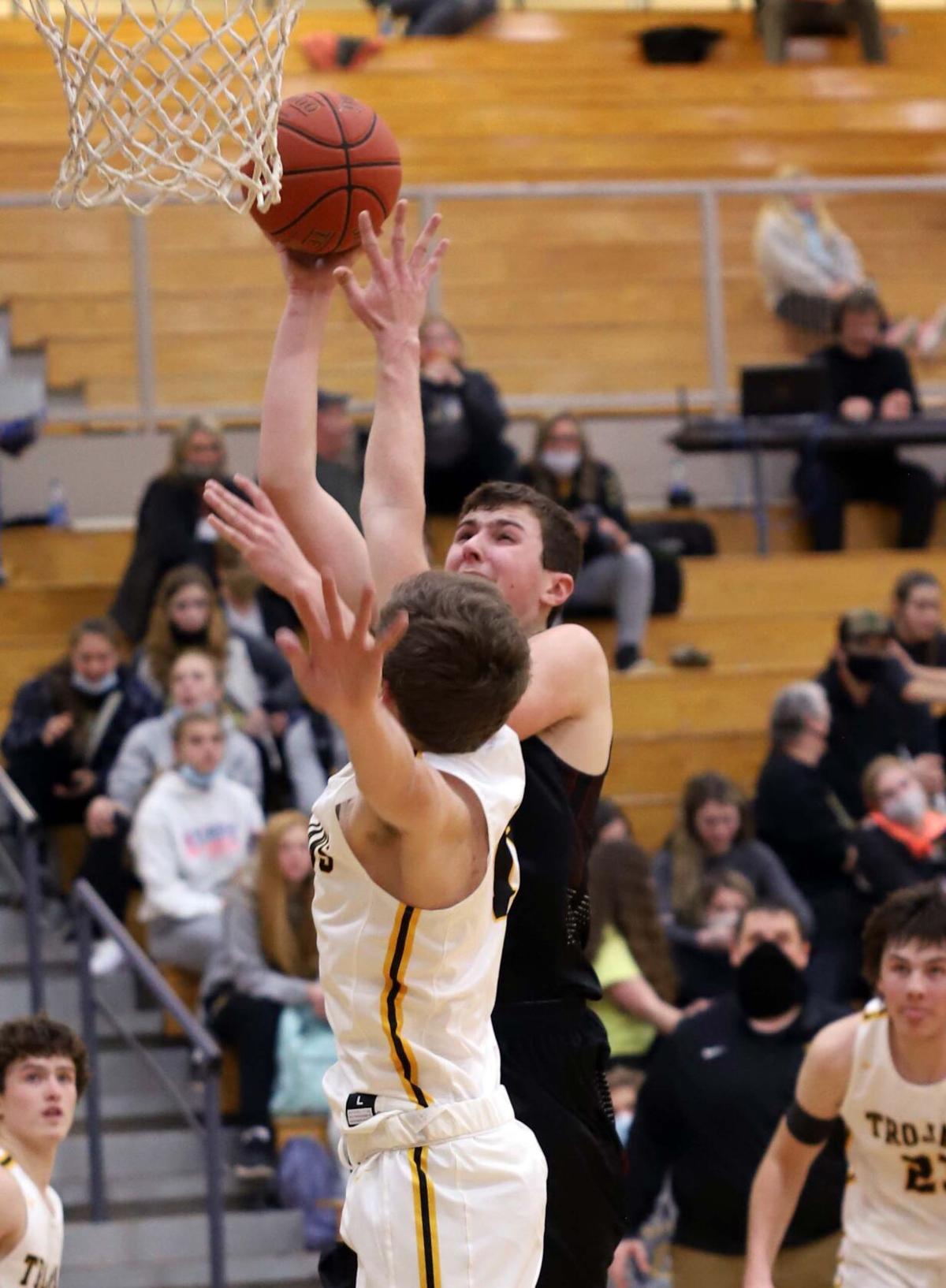 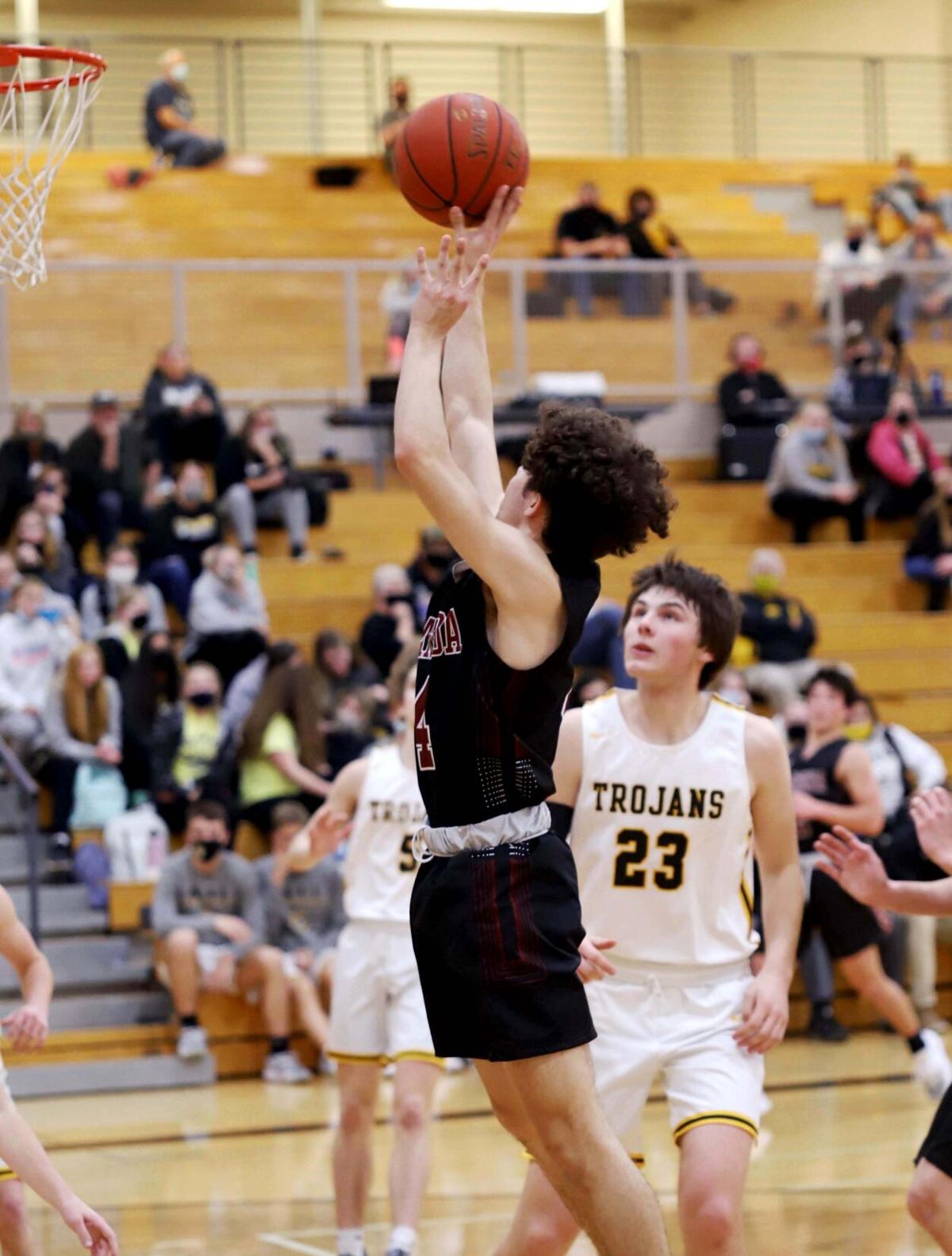 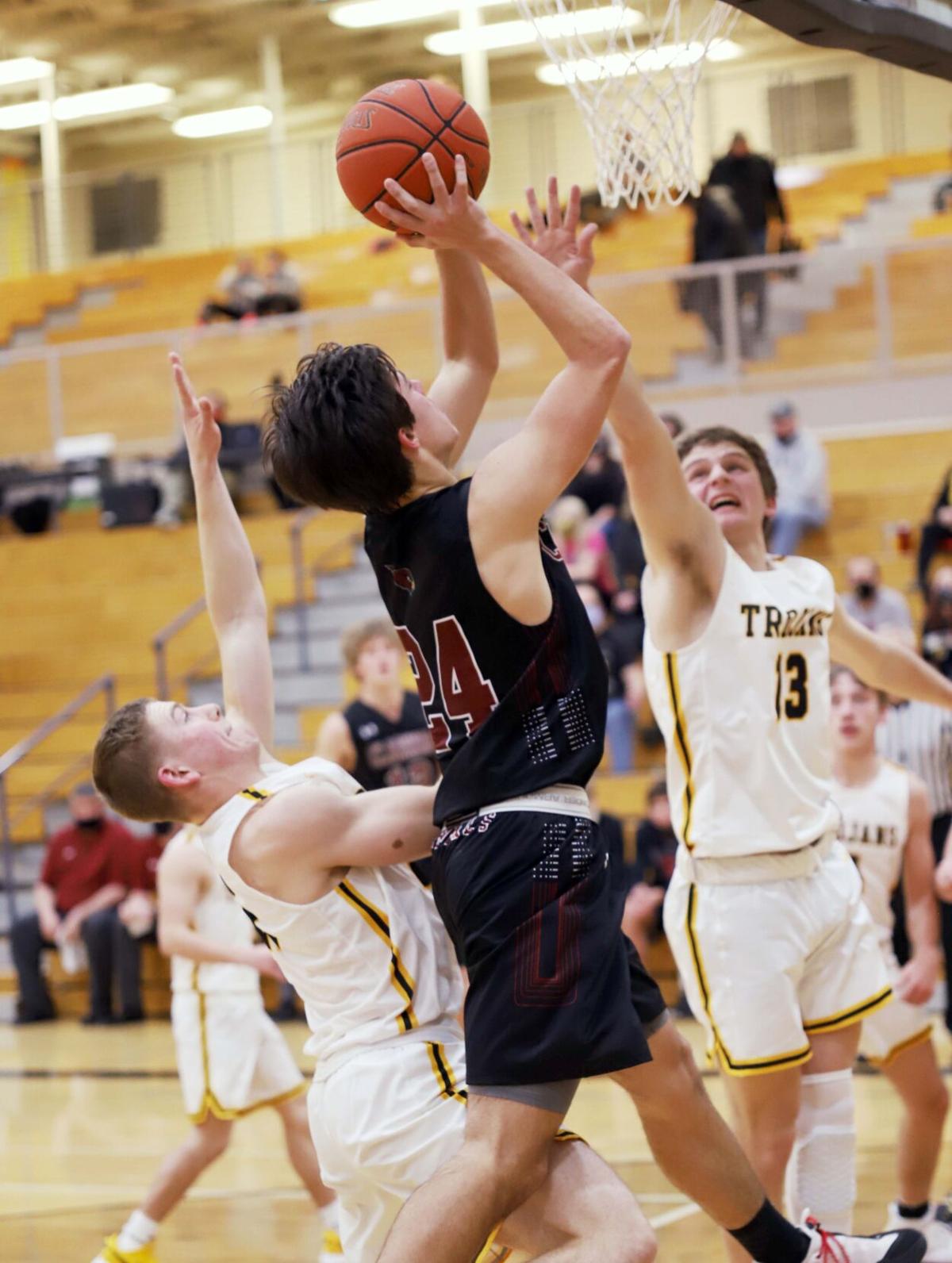 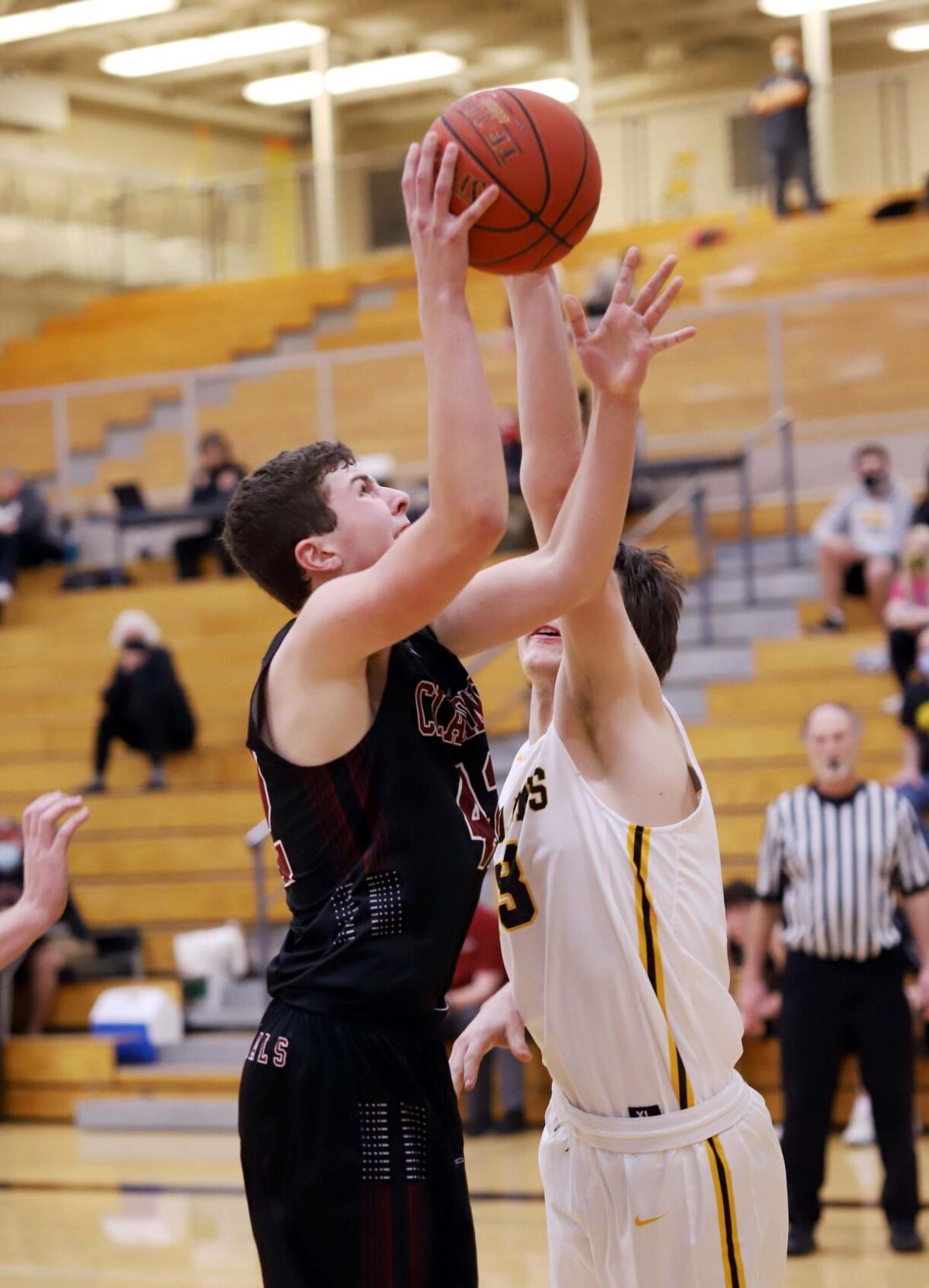 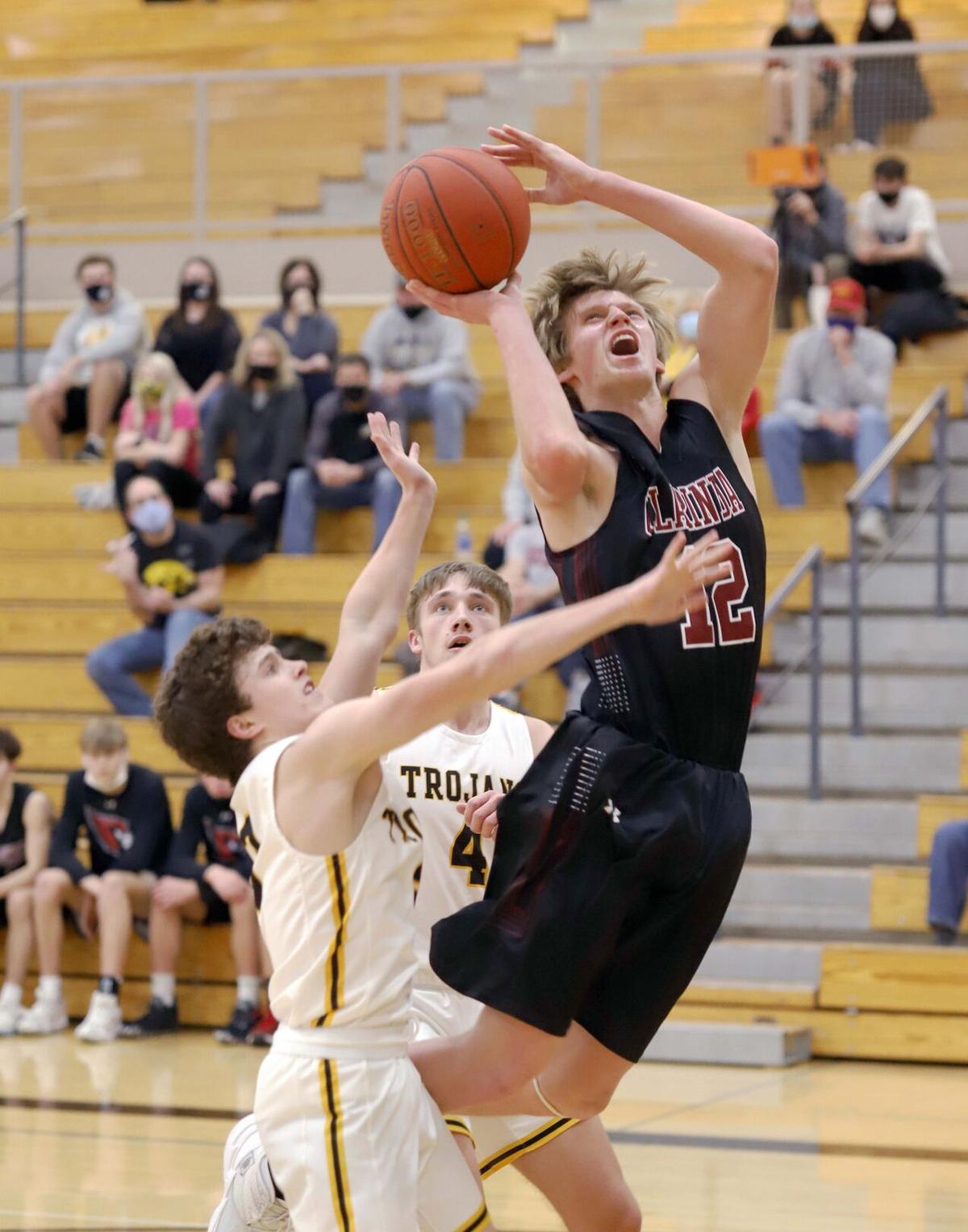 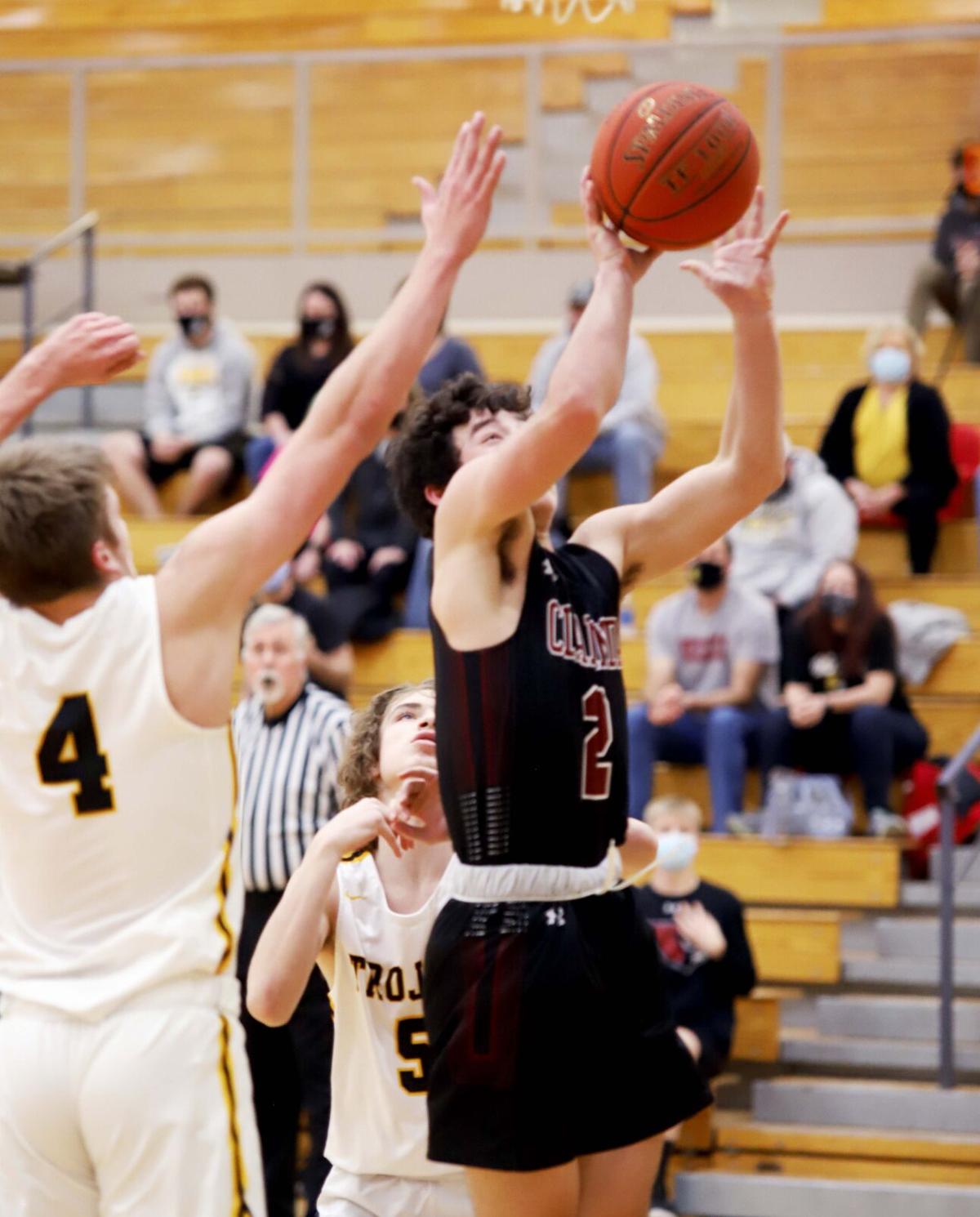 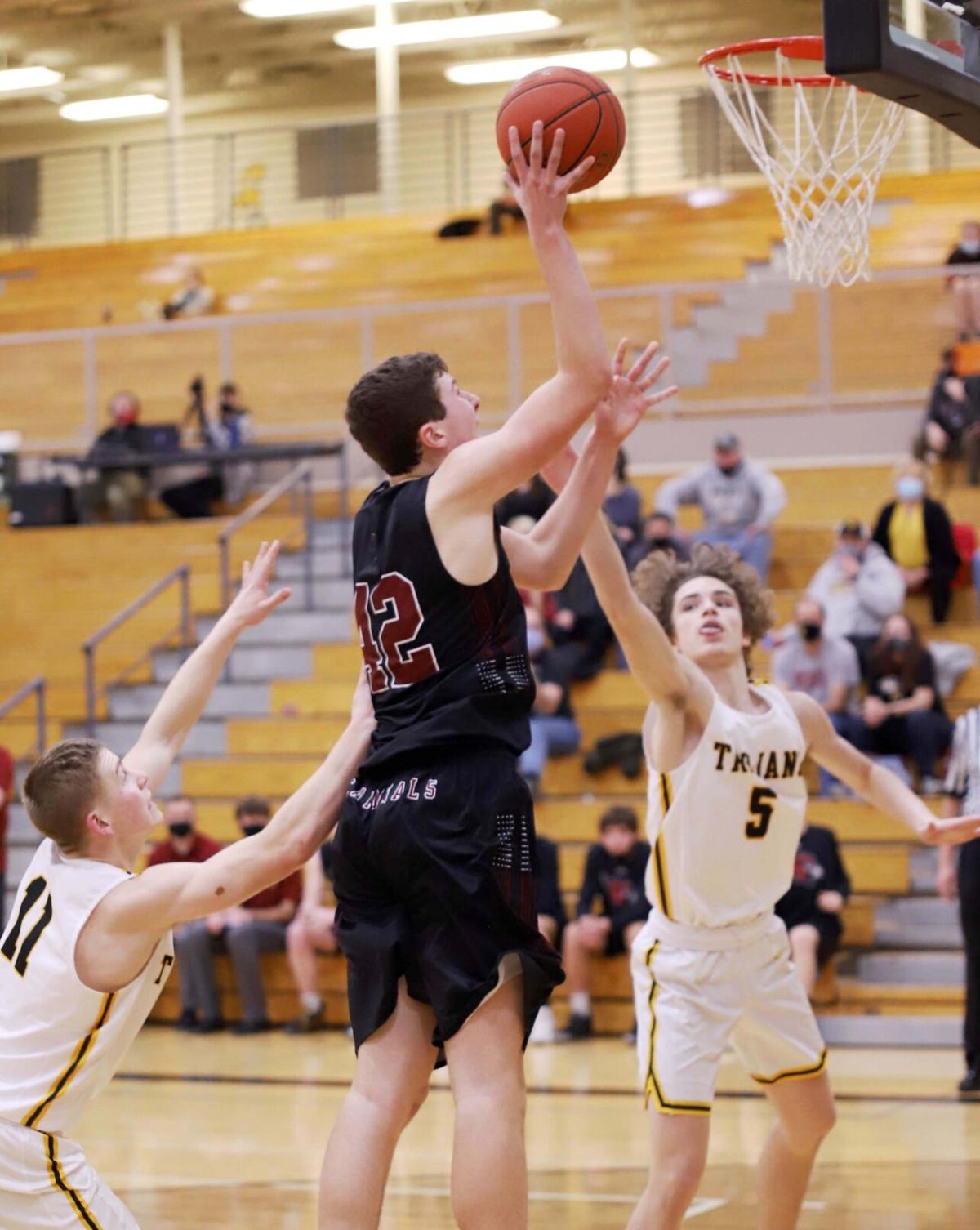 Ryan Blum had 22 points and Silas Bales finished with 10 for Glenwood in the win.

Carter Johnson (19 points), Jack Roberts (13 points) and Logan Roberts (12 points) all scored in double figures for Stanton, which forced overtime with a game-tying shot at the regulation horn.

Mason Crouse had 23 points and seven rebounds, and Nolan Smiley finished with 13 points and six boards for East Mills.

Fremont-Mills scored at least 20 points in the first three points on their way to the dominant win.

Kyle Sternberg had 24 points for AHSTW in the dominant win.

Brayden Wollan put in 18 points with eight assists to lead Underwood in the win. Coby Fink finished with 11 points of his own.

Brogan Allensworth had 14 points for Riverside.

Cole Staska scored 18 points and Will Gutzmer had 10 for Missouri Valley in the win.

Blake Thomas had 10 points and seven rebounds for Southwest Valley.

Connor McKee scored 23 points and Cade Ticknor had 11 points and 11 rebounds for CAM.

Sage Evans had 24 points, 19 rebounds and five assists for West Harrison in the win. Koleson Evans added 19 points and 12 boards.

Layne Pryor picked up 17 points and 10 rebounds, and Dylan Hoefer finished with 16 points for Woodbine.

Cooper Kock led the way for Ar-We-Va with eight points and 15 rebounds.

Noah Sandbothe and Josh Dix both had double-doubles in a big win for AL on KMA 960. Check out the complete recap now at our Local Sports News Page.

Alec Dreckman scored 15 points and Caleb Dreckman had 14 for LeMars.

Hayden Stewart put in 18 points for Lamoni in the victory.

Christian Nevarez had 18 points and Colton Siefkas pitched in 14 points with eight rebounds for Murray.

Caden Stoecklein had 19 points while Caleb Kreizinger put in 13 for Maryville in the defeat.

Griswold 72 Iowa School for the Deaf 32