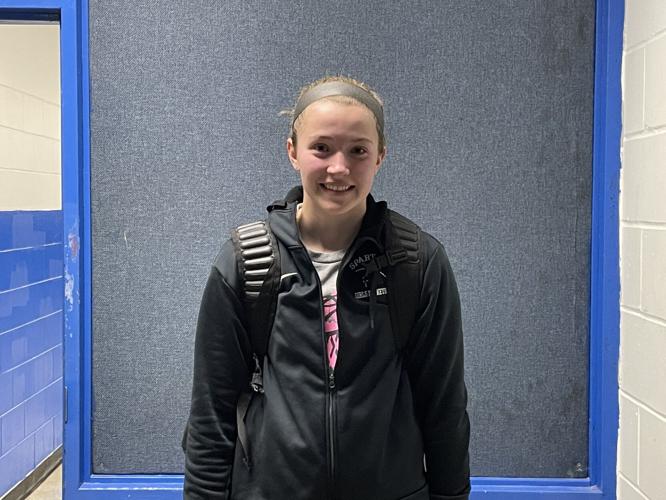 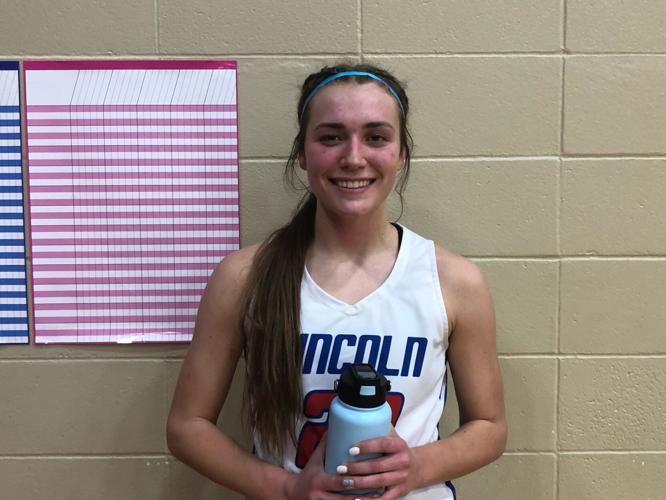 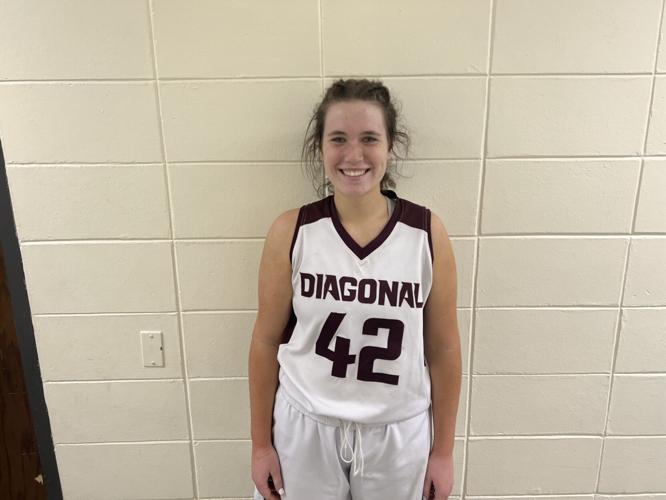 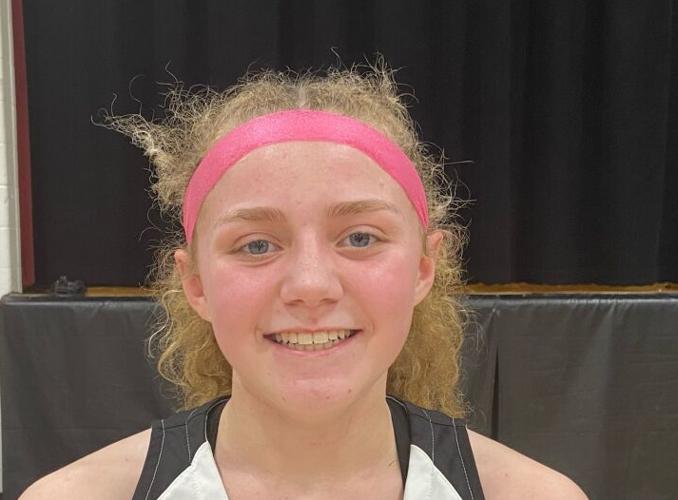 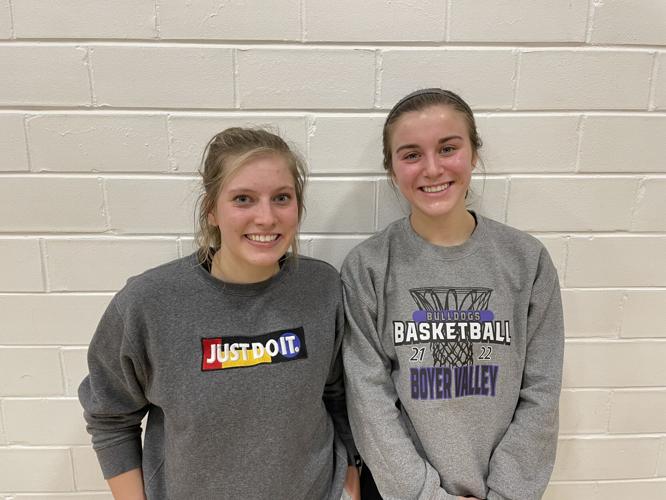 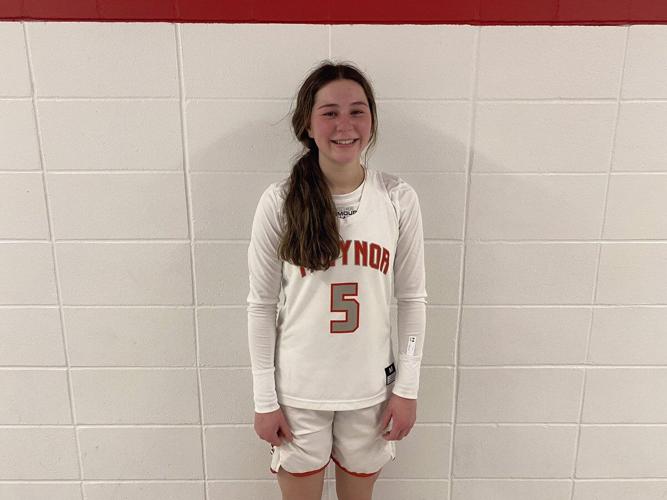 Cate Mayhall led Kuemper with 17 points in the loss.

Pearl Reisz poured in 25 points and had six steals and four assists for St. Albert in the win. Ella Klusman added eight points and six steals.

Quincey Schneckloth had 16 points, Hayden Thomas added 13 and Taylor Kenkel put in 12 for Tri-Center in the win.

Alexa Schwartz led Treynor with 13 points and six rebounds to lead a balanced Treynor attack in the win.

Mya Moss and Macanna Guritz scored 13 points each for Logan-Magnolia. Moss completed a double-double with 12 rebounds.

Clara O'Brien had 16 points and Toxey Freeman put in 14 for Wayne in the victory.

Kelly Weed had 14 points, five rebounds and three assists and Destry Bassinger added seven points and nine boards for Bedford in the defeat.

Sadie Cox had 24 points and 16 rebounds, and Cadence Douglas added eight points and eight boards for Lenox in the win.

Maddax DeVault had 30 points to lead Nodaway Valley in the win. Lindsey Davis added 18 and Bella Hogan posted 15 in the win.

Lauren Martin had 23 points for Central Decatur in the defeat. Harrisen Bevan had 19 points while Hallee Hamilton finished with 13 for the Cardinals.

Maclayn Houston poured in 32 points while Ty Stirtz added 13 for West Harrison in the victory.

Brynn Bass had 26 points for Coon Rapids-Bayard in the loss.

Macy Emgarten had 22 points and 12 rebounds for Exira/EHK in the victory. Mollie Rasmussen added 13 points, and Quinn Grubbs finished with 10.

Mallory Behnken had a strong night for CAM with 22 points and four rebounds while Eva Steffensen pitched in 12 points, four assists and three steals.

Baylie Girres had 20 points, nine rebounds and three assists in an impressive AL win. Emily Pomernackas and Megan Elam added 10 points each for the Lynx.

Taylor Lumbard had 14 points and 12 rebounds to lead Diagonal in the win. Kira Egly and Anna Newton added nine points each for the Maroons.

Jalie Baumfalk topped Murray with 10 points and eight rebounds, and Jayda Chew scored 10 points of her own for the Mustangs.

Abby Martin dropped in 25 points while Cameron Martin had 15 and Reese Potter put in 13 for the Demons.

Maggie Collins had 12 points for Platte Valley in the dominant win. Jackie Pappert put in 10 for PV.

Kloe Jenkins led Nodaway Valley with 18 points while Ava Graham had 12 and Paidyn Linville pitched in 10.

Jackie Cline scored 19 points while Lauren Herndon had 12 and Saryn Brown put in 10 for North Nodaway.